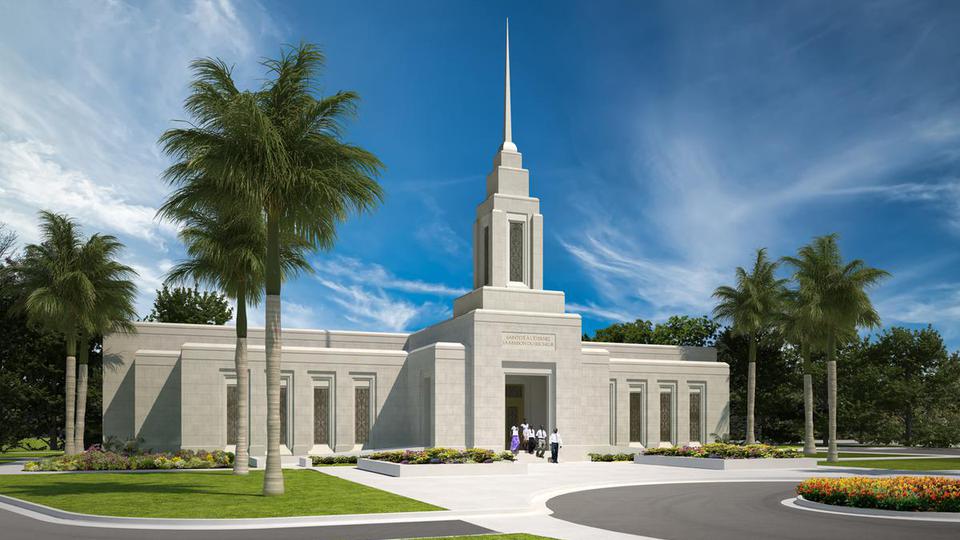 The First Presidency of The Church of Jesus Christ of Latter-day Saints has announced dates for the open house, youth devotional and dedication for the Port-au-Prince Haiti Temple.

A youth devotional will be held Saturday, August 31, and broadcast to meetinghouses within the temple district. The temple will be dedicated the next day on Sunday, September 1, in three sessions, 9:00 a.m., 12:00 p.m. and 3:00 p.m. Additional details about the dedication will be released later.

Thomas S. Monson, then president of the Church, announced construction of the temple at the Church’s April 2015 general conference.

The temple district comprises more than 17,000 Latter-day Saints located in four Haiti stakes (similar to a diocese) and three districts (smaller than a stake).