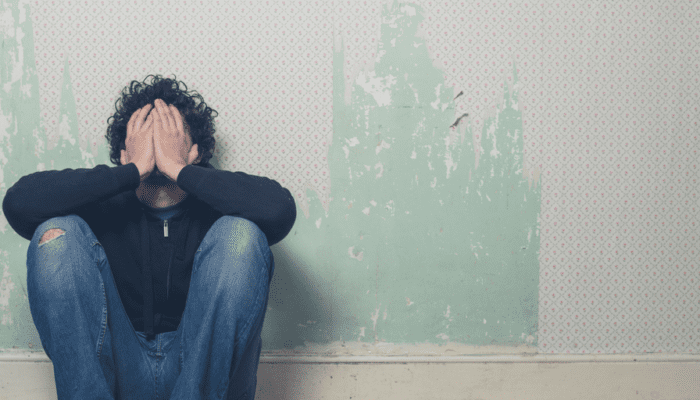 Public Health Impacts of Pornography Are No Trivial Matter

This week Florida’s House of Representatives formally recognized the public health harms of pornography. The National Center on Sexual Exploitation (NCOSE) applauds this action and Rep. Ross Spano for spearheading this effort.

“Public health impacts of pornography are no trivial matter,” said Lisa L. Thompson, Vice President of Research and Education for the National Center on Sexual Exploitation.

“The harms associated with pornography use are wide-ranging. For example, two recent meta-analyses (a process of a systematic review of several studies which yields greater statistical power) show a link between aggression and pornography use. Similarly, more than 50 studies (several longitudinal) on men that have linked pornography use to lower sexual and relationship satisfaction. There are also dozens of studies linking pornography use to emotional and cognitive difficulties.”

“These disturbing findings are also consistent with neuroscience-based studies. It wasn’t long ago that the American public considered smoking innocuous—some doctors even touted faulty research claiming smoking was beneficial. But, today, much as X-ray photos of smoke-damaged lungs convinced skeptics of the harm caused by smoking, neuroimaging is revealing disquieting alterations to the brains of pornography users,” Thompson continued.

“There are 38 neurological studies that suggest Internet pornography can cause addiction-related brain changes. Among them is a study published this month which reported significant reductions in grey matter, as well as decreased resting-state functional activity between certain brain centers among individuals with problematic hypersexual behavior (PHB) compared to a control group. Notably, those with PHB used pornography more frequently. The regions of the brain affected play a pivotal role in attention shifting and sustained attention, as well as reward-based behavioral learning.”

Thompson added, “These findings are particularly alarming when considered in light of the number of young people exposed to pornography today. A 2017 study reported pornography exposure during adolescence is as high as 87%, with the median age for first viewing being 13 for boys and 16 for girls.

“With this week’s action, Florida joined a growing list of states officially recognizing pornography’s public health risks. These include Utah, South Dakota, Tennessee, Arkansas, Louisiana, and Kansas. The house chambers in both Virginia and Pennsylvania have done likewise,” Thompson concluded.

For an overview of representative research on the harms of pornography visit: endsexualexploitation.org/publichealth.

We're a nation of crybabies. Everything is a disease, or an addiction, and nothing is our fault.

For two and a half years I co-led the Addiction Recovery Program in my stake. One of the things I learned that was when pornography is viewed that it creates a new neural pathway. The brain can then allow that pathway to become part of its memory. When one of the following occur it allows for viewing Pornography without resistance - BLAST - Bored, Lonely, Angry, Stressed, or Tired. This holds true for all things that we see,hear,touch, smell or taste. We have been cautioned for years about the devastating effects pornography has on family, but it is most devastating to the one addicted to that plague. The Gospel is the only real means of escaping this devastating ruination in life..