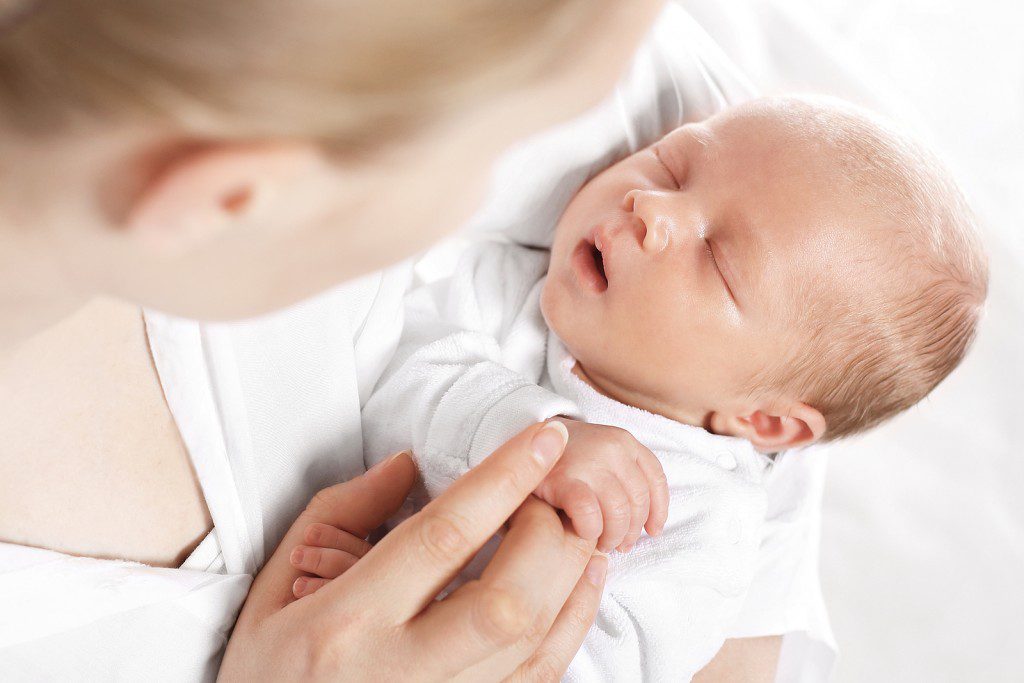 For decades, defunding Planned Parenthood has been the Mt. Everest of conservative public-policy ventures. High, serene, and bitterly cold, the abortion giant has repelled all attempts to reduce, much less eliminate, its massive federal funding. Adept at controversy, skilled at revenge, and agile at the margins of the law and beyond, Planned Parenthood has grown in both influence and animus under Republican and Democratic Congresses and presidents alike. No wonder some Republicans are reluctant to leave base camp, as it were, and try to end Planned Parenthood’s funding in the upcoming continuing resolution. A legacy of failed attempts makes their case.

But are these GOP leaders of doleful countenance correct, or has Planned Parenthood finally opened a route to the summit? A case can be made that, no matter what the chances of success are in overcoming the sheer indifference of Barack Obama, now is the time for Republicans of all stripes to close ranks and send a message to Planned Parenthood honchos that their salad days are over. The video showing a nonchalant Planned Parenthood doctor sipping wine and chatting up the best way to crush an unborn child’s abdomen has gone viral for a reason — it is appalling. And, as subsequent videos from the Center for Medical Progress have shown, it is Planned Parenthood to a tee. Grasping, arrogant, indifferent.

No trace of concern for women’s health appears in these videos, including the mental health of the clinic workers who must contend with the parting out of the bodies of the unborn. One employee of StemExpress, the fetal-parts broker shown in the videos that has since severed its ties with Planned Parenthood, is clearly distraught when describing what she has seen in the post-op laboratory. Her description of being tasked with slicing open an intact baby’s face in order to extract the child’s brain is unforgettable.

As a consequence of facts and scenes like this, the momentum in Congress for ending, at last, the federal subsidies for Planned Parenthood is both real and reasonable. Although the bill to defund the group and redirect its half-billion dollars in annual federal subsidies failed on August 3, a majority of senators voted for it, an increase of more than a dozen from the last vote on the issue, in 2007. In other words, it is one step — perhaps as few as five more Senators and a new president — from becoming law. Planned Parenthood is on the brink.