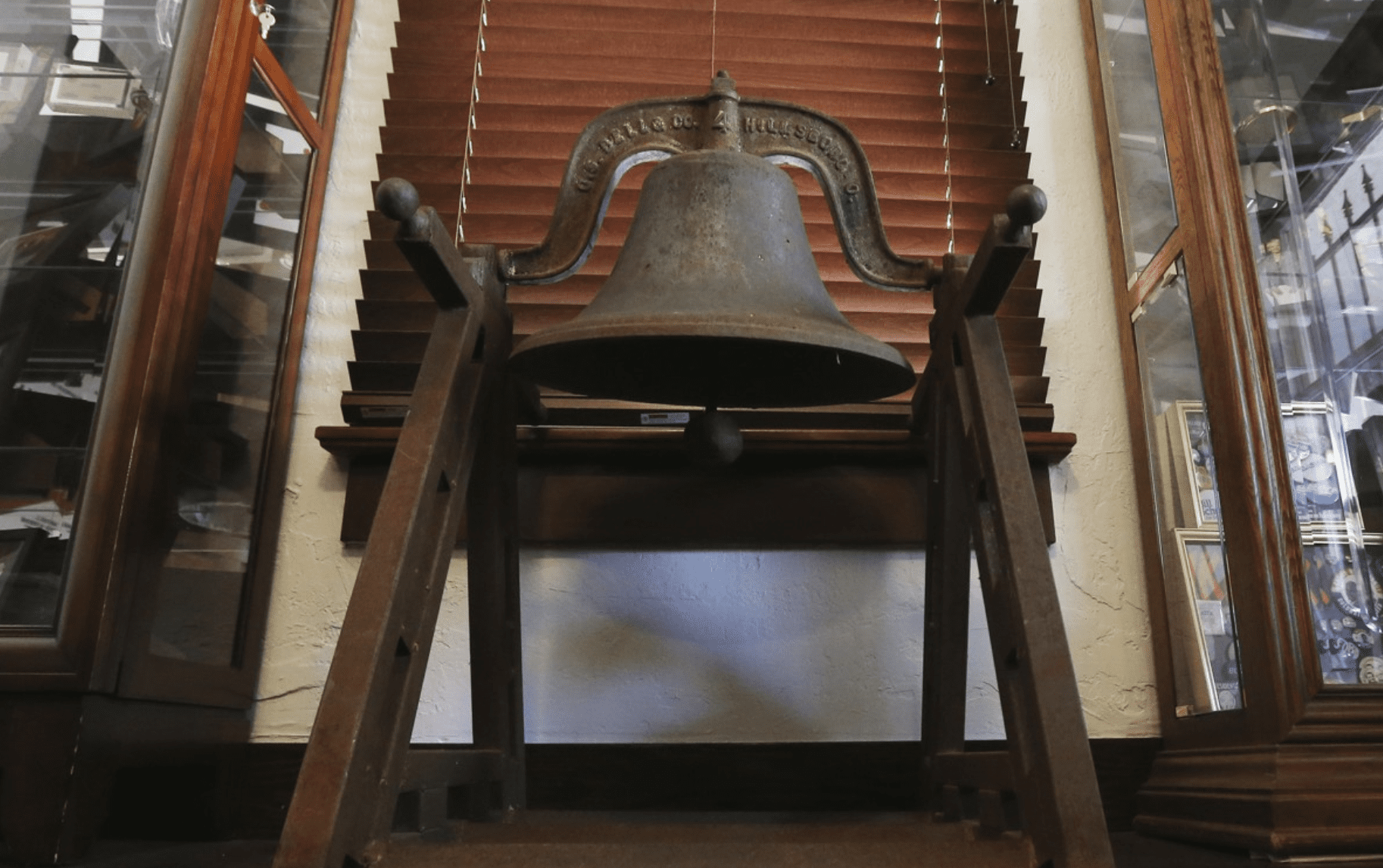 The following is excerpted from the Deseret News. To read the full article, CLICK HERE.﻿

A proposed monument at the Arizona Capitol would recall the migration story of thousands of Mormon settlers who made difficult treks from Utah to Arizona in the 19th century.

Legislation authorizing the monument died last spring but is expected to be considered anew in 2019. Supporters hope they can erect the monument at Wesley Bolin Memorial Plaza in Phoenix to honor settlers whose journeys included crossing the Colorado River at Lees Ferry near the Grand Canyon.

The Arizona Republic reported recently that the centerpiece of the privately funded monument would be a school bell that once hung at the small settlement of Lees Ferry and that was rung to summon ferry operators when a wagon train approached the riverbank.

To reach the river, settlers dispatched by Church of Jesus Christ of Latter-day Saints leader Brigham Young had to cross hundreds of miles of desert and canyon. In Arizona, they established communities such as Mesa, Gilbert, Safford and Snowflake.

The idea for the monument started with Fred DuVal, a member of the Arizona Board of Regents. The bell has been in DuVal’s family for decades.