Prophets, as it were, without honor in their own country | Meridian Magazine 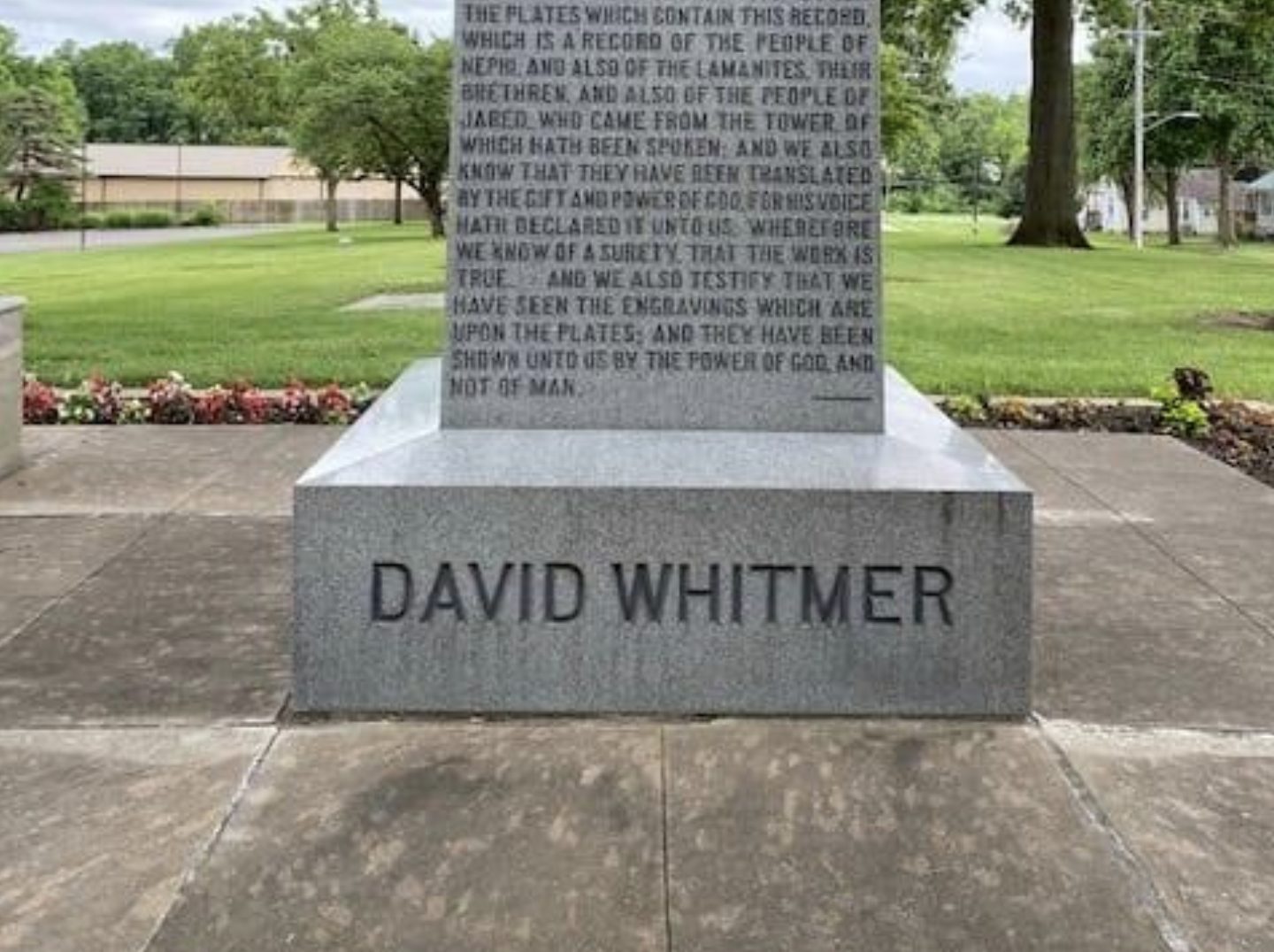 Prophets, as it were, without honor in their own country

It was, shall we say, a spirited and entertaining evening.  At least for me.  I thought that the Latter-day Saint side did reasonably well and made a positive impression.

Several of the affiliations have changed since then, of course.  David Paulsen, for instance, is retired.  Professor Johnson passed away slightly more than a year ago, in 2019.  Francis Beckwith resigned as president of the Evangelical Philosophical Society, and resigned his membership in it altogether, when he returned to the Catholic Church in 2007.  Now at Baylor University, he was elected president of the American Catholic Philosophical Association in 2018.

But, for my purposes here, I want to mention just one small portion of the debate.  At a certain point, William Lane Craig, who certainly ranks among the most prominent Evangelical Protestant philosophers in the English-speaking world and for whom I have considerable respect — he is also, by the way, a formidable and highly experienced debater — contrasted the evidence for Christianity with the evidence for “Mormonism.”  I’m paraphrasing, but I think I’m reasonably close to his actual words:  “Christianity,” he said, “has eleven credible witnesses to its fundamental claim, the resurrection of Jesus.  Mormonism has absolutely nothing that’s even remotely comparable.”

I remember glancing at the moderator, Richard Mouw, himself a committed Calvinist but a kind and fair-minded man.  He looked back at me and rolled his eyes.  It was, really, as if Dr. Craig had fastened a debater’s equivalent of a “Kick me!” sign to his posterior.  Because the Restoration does have credible witnesses — and, whether coincidentally or by divine design, there are (if one has in mind the official witnesses to the Book of Mormon) even precisely eleven of them.

A few years thereafter, in connection with a lecture in the Midwest, my wife and I drove around a bit in western Missouri.  It’s perhaps a weird interest of mine, but I was trying to track down the graves of the witnesses to the Book of Mormon in that part of the state near Independence.  (Many of them are located there.). Driving through the countryside, though, we saw church after church festooned with signs and even banners inviting people to enroll for tours to the Holy Land.

Now, nobody is a stronger advocate of touring the Holy Land than I am.  I’ve lived in Israel/Palestine for about a year, all totaled, and have visited it more times than I can count.  I’ve  even led somewhere between fifteen and twenty such tours myself.  But I really wanted to be able to tell the residents of that part of Missouri that, while they were thinking about traveling to Israel in order to visit sacred sites connected with scriptural history, the landscape right around them was dotted with the graves of witnesses directly comparable to those described in the New Testament.  Yet, I’m betting, they were unaware of that fact.

I'm like Shauna, Professor Peterson. I'd love to hear how you responded to Craig's assertion about the lack of credible witnesses to the truth of the Book of Mormon! Thanks for all you do.

Daniel - Thanks for the great story and reminder of the 11 witnesses to the Book of Mormon. For Shauna (previous comment) and other visitors to Missouri, we not only have the Three Witness Monument that you show in your article, but an Eight Witness Monument near the Liberty Jail. During the Pandemic, virtual tours of Liberty Jail and the Independence Visitors’ Center are available. Thanks, President Russell Cannon (Missouri Area Historic Sites) 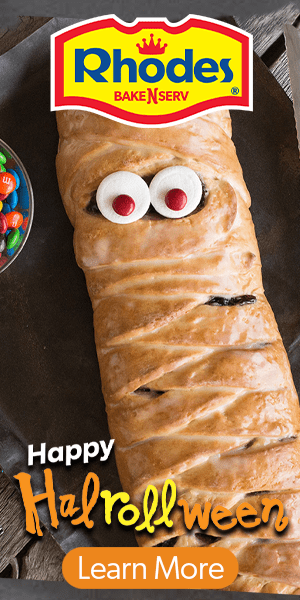