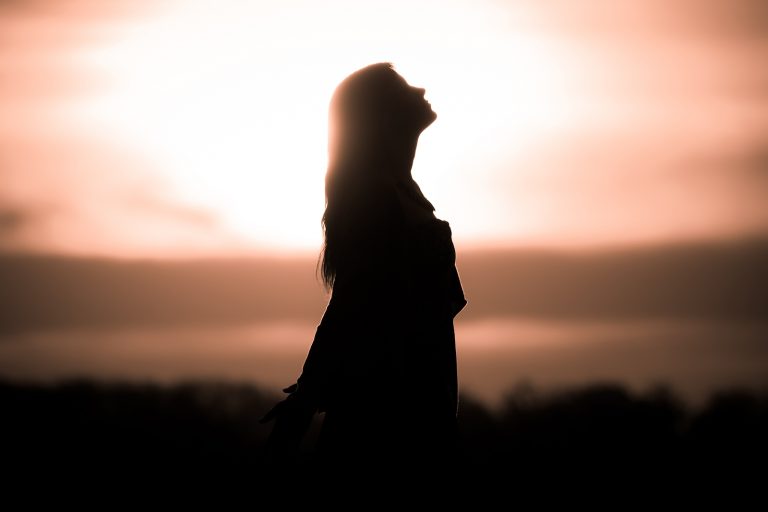 Dreams have always been one way God communicates powerful spiritual images and concepts to us. He sometimes sends dreams to prepare us for significant events that will determine our spiritual future and relays them to us in unique and poignant ways…

Dream of Elders Giving a Significant Piece of Paper

Elder Caine and his companion began teaching a young woman named Eva in Brazil.  She told them about a prophetic dream she had foretelling their arrival before she had even met them.  Elder Caine wrote,

“In this dream she said she saw two men, dressed like us, who walked up to her… She said she couldn’t see one, but the other looked exactly like me.  She said that he gave her a piece of paper and told her to read it and then left.  Then she woke up and told everyone about it.

“The next day [after receiving the dream], while we were passing by her house, she saw us and asked if I was teaching English.  I said yes.  She asked if she could come to the class.  I told her she could.  After English class she asked if we would teach her about our church.

“We taught her that very day and in the first discussion we made a timeline from Adam and Eve to our day.  I made it to help her understand better and to study.  She told us that in her dream, that piece of paper she got was identical to the timeline we gave her.  The Spirit was strong at that moment and…I was shown one of the many ways the Lord prepares His children to hear His gospel…Eva was baptized five weeks later.”[1]

While on his mission, Jason Campbell had a revealing experience with an investigator who had a stunning dream.  He writes,

“On my mission to Argentina we met a good man at his door, and he asked what church we were from and if we were Mormon.  Before I could answer yes, my companion stuck his arm out to stop me and said, ‘The Mormon church does not exist. We are from the Church of Jesus Christ!’  The man got very excited and invited us in and we had the most amazing discussions with him because he was so spiritually prepared.

“He told us that two years earlier he had had a dream where an angel had come to him and told him that two missionaries from the true church would be sent to his home and he was to ask what church they were from and if they said anything but the Church of Jesus Christ he was not to let us in. He had waited for two years for us to arrive. He embraced the gospel, was baptized along with several of his daughters.”[2]

This dream so touched this man that he watched and waited until his dream was fulfilled and was gathered into the Gospel “net.”

Of course, full time missionaries don’t have a “corner on” interacting with these types of experiences. In a session of General Conference Elder Dieter F. Uchtdorf taught all of us when he said,

“My dear friends, you will rejoice in knowing that you are a significant part in the long-foretold gathering of Israel, preparing Christ’s coming in power and great glory, with all the holy angels.”[3]

These are the last days, and there will be dreams, visions and prophesies that will come to many people helping to bring about this gathering.  This IS a movement of power and great glory and anyone involved with missionary work or family history/temple work knows about this wonder.

“I Can’t See the Savior”

Robert Cowart told me about an experience his wife Veronica Cowart had, where “gathering” meant a man coming from across the veil to petition his daughter in a dream.

Sister Cowart was helping a woman whose family in Columbia South America had been members for many years. In fact, her father had been active and had served as a Bishop, although now deceased.

She began helping this woman who revealed that her sister had been having frequent dreams about their departed father.  In the dream the father kept saying, ‘I can’t see the Savior!’

The work in the temple is a great catalyst for dreams from God and can sometimes portent the future as in this final story.

Elder F. Enzio Busche described a distinctive testimony meeting where a middle-aged woman relayed how she saw and experienced the temple in a powerful dream when she was a young woman.  In his illuminating book, Yearning for the Living God, he writes about this woman:

“She said that when she was a young girl, about fifteen years old, she had a dream that really surprised her.  It was so overwhelming that she could not forget it.  She asked every possible person – her parents, her teachers, her minister, anyone she met.  She found no one who could explain the meaning of her dream, but she believed it was important, and she never forgot any detail of it…

“As she talked about her experience, she was very emotional and had to pause frequently because she was crying.  She told how the week before, she had been to Toronto to the temple for the first time.  Again, she was overwhelmed with emotion and could hardly speak.  Finally, she said,

‘When I saw that house [the temple] and walked into it, I relived the dream I had had as a fifteen-year-old girl.  Everything that happened, all the details, I knew because I had seen them a long time before. Nobody had to explain anything because I knew what would come next.’

“She continued… ‘I know it is true because the Lord made the effort…to prepare me for that important event that would happen much later in my life.’”[5]

This dream kept the woman searching for the meaning in the dream for many years until at last, she was “gathered” in.

Ever Increasing and Expanding Light

Because it’s the Lord’s Church, He sends the glorious tools necessary for gathering. We can all be a part of the harvest.  The collecting of the Lord’s elect is increasing and expanding during this hastening blockbuster in our world’s history. There will be many more profound and prophetic dreams to come helping us gather Israel on both sides of the veil.

[1] David Frederick,  Babbel, Mine Angels Round About You p.76-77. Story used with permission.

Feelings and strong unusual impressions can also come that indicate someone is ready to receive the Gospel. Those feelings subside as the temple work is done.