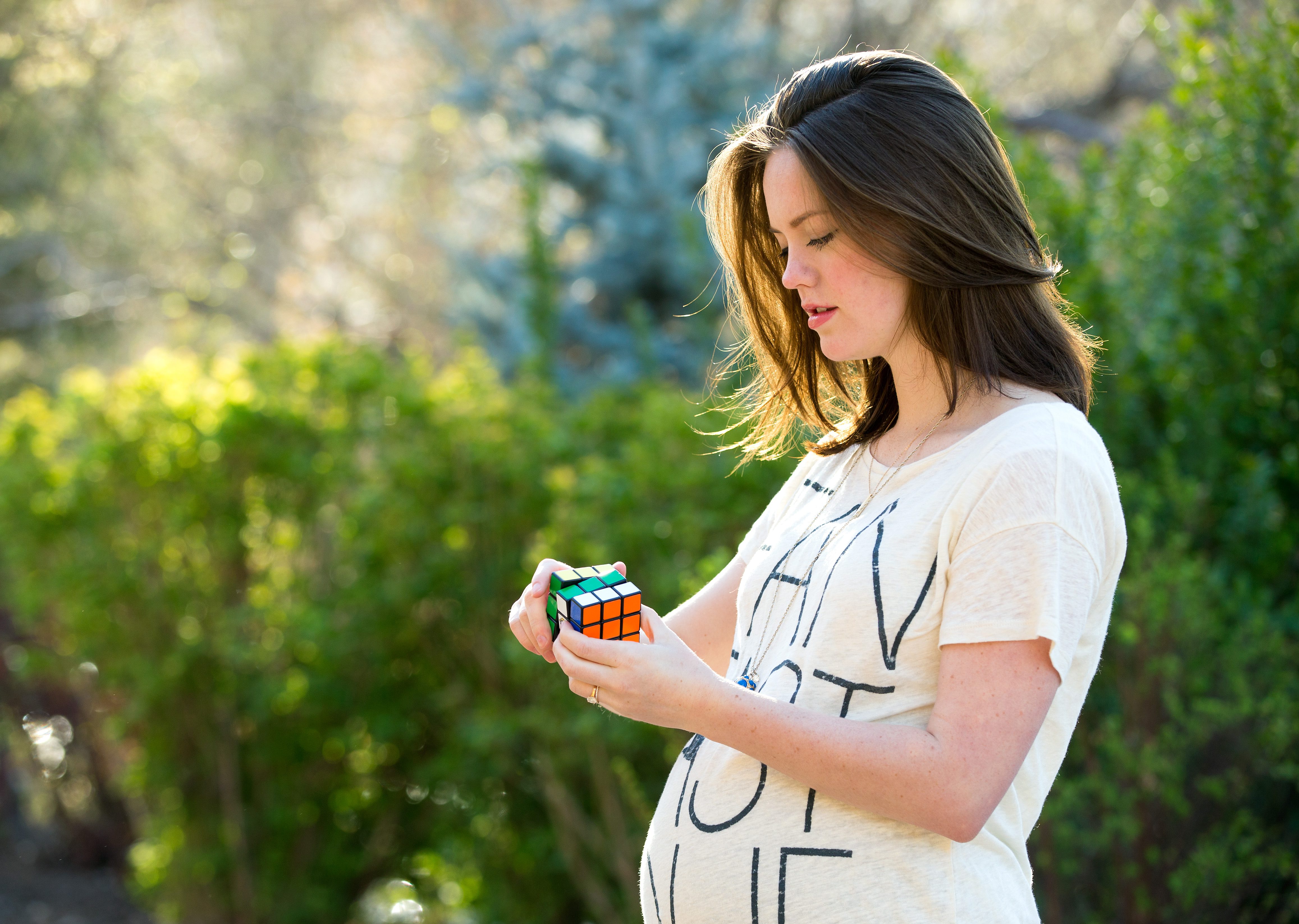 Study looks at all possibilities, finds no cognitive deficiencies

Pregnant women sometimes blame absent-mindedness on the baby, but new research says this myth is all in their heads.

Neuroscientists at Brigham Young University put the myth to the test. They had a group of pregnant women take a 3-hour assessment during their third trimester and another between three and six months after the baby was born.

With every type of brain function measured – memory, thinking, organizational and spatial skills – the pregnant and post-partum women performed just as well as a comparison group of women with no history of pregnancy.

Except when it came to the grades that they gave themselves. Pregnant and post-partum women consistently rated their memory and quality of life lower than the comparison participants.

“I was surprised at how strong the feeling was that they weren’t performing well,” said Michael Larson, lead author of the study. “This feeling of ‘I really am doing badly right now’ exists despite the objective evidence that they aren’t.”

The basis for the “pregnancy brain” myth might stem from cultural expectations. It could also come from a lower sense of well being that pregnant and post-partum women experience. Whatever the cause, Larson can see potential benefits from realizing that forgetfulness is only fiction.

“Somebody might learn about this and say, ‘I am thinking OK even though I am pregnant,’” Larson said. “It might improve their quality of life, it might improve how they are functioning – they might start believing in themselves.”

Julianne Holt-Lunstad is a study co-author and a mother of two. Unlike study participants, the BYU psychology professor says she didn’t experience pregnancy brain, but the task of caring for her babies did take a toll. One time she had to go to work after spending a sleepless night up with the baby.

“I struggled through a lecture the next day,” Holt-Lunstad said. “I felt like I was in a fog and couldn’t think straight, but I chalked it up to sleep deprivation!”

The study was published in The Journal of Experimental Neuropsychology. Three current and former BYU students co-authored the report: Dustin Logan, Kyle Hill and Rochelle Jones.