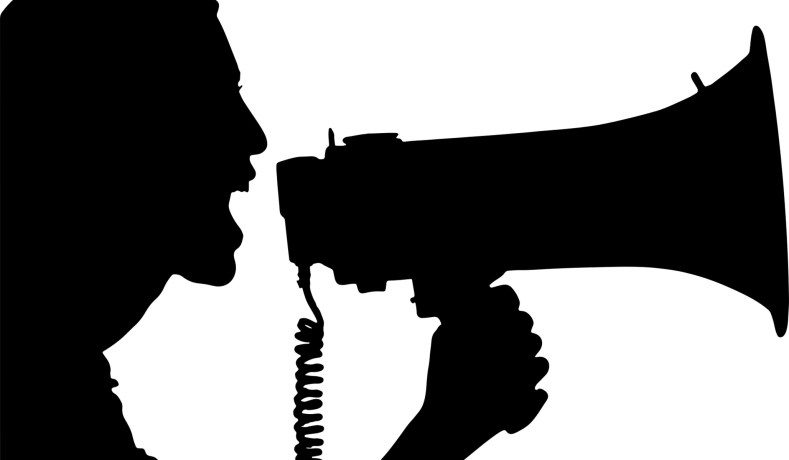 The following is excerpted from the National Review. To read the full article, click here.

When a large-scale survey of college students’ attitudes toward free speech was released this week, the terms were puzzling. Students were presented with the following choice: Is it more important to protect free-speech rights or promote a diverse and inclusive society? A disturbing 53 percent chose the latter option, including large majorities of women, blacks, and Democrats.

The question on everyone’s mind was: How can it be that “free speech” and “inclusion” are opposites? The whole point of the First Amendment, in its clauses on both religion and expression, is to protect the right to think and express unpopular, minority, even radical views. Yet the question in the survey was cleverly phrased: It unveiled the troubling truth that like so many other euphemisms, inclusion has come to signify its opposite. The important student constituency of the Democratic party simply revealed what is true of the Left overall: When they say “inclusion,” they’re talking about “exclusion.”

The survey doesn’t make sense unless you acknowledge this fact. “Free speech” and “in the name of diversity, everyone is allowed to say their piece” aren’t opposing ideas. “Free speech” vs. “shut up, heretic” are. When these students extol “inclusion” they aren’t talking about being welcoming to minorities, women, or unpopular viewpoints. They aren’t thinking about Jason Riley (a black author who was disinvited from a Virginia Tech speaking engagement because of the administration’s fear that he might spark protests) or Christina Hoff Sommers (who this month was blocked from entering the forum for her speech at the law school of Oregon’s Lewis & Clark College, then repeatedly shouted down and interrupted, then asked to cut off her remarks by the dean of diversity and inclusion because the students were getting “antsy”). They are portraying free speech as a zero-sum game in which the speech of X cancels out the speech of Y, who after all could have been appearing in that hall or on that op-ed page instead.

Or to put it another way, today’s digitally nurtured students are imagining speech as much like a book with a fixed number of pages: If there are only so many pages, then some must be set aside for the speech of the marginalized. Yet speech isn’t limited at all.