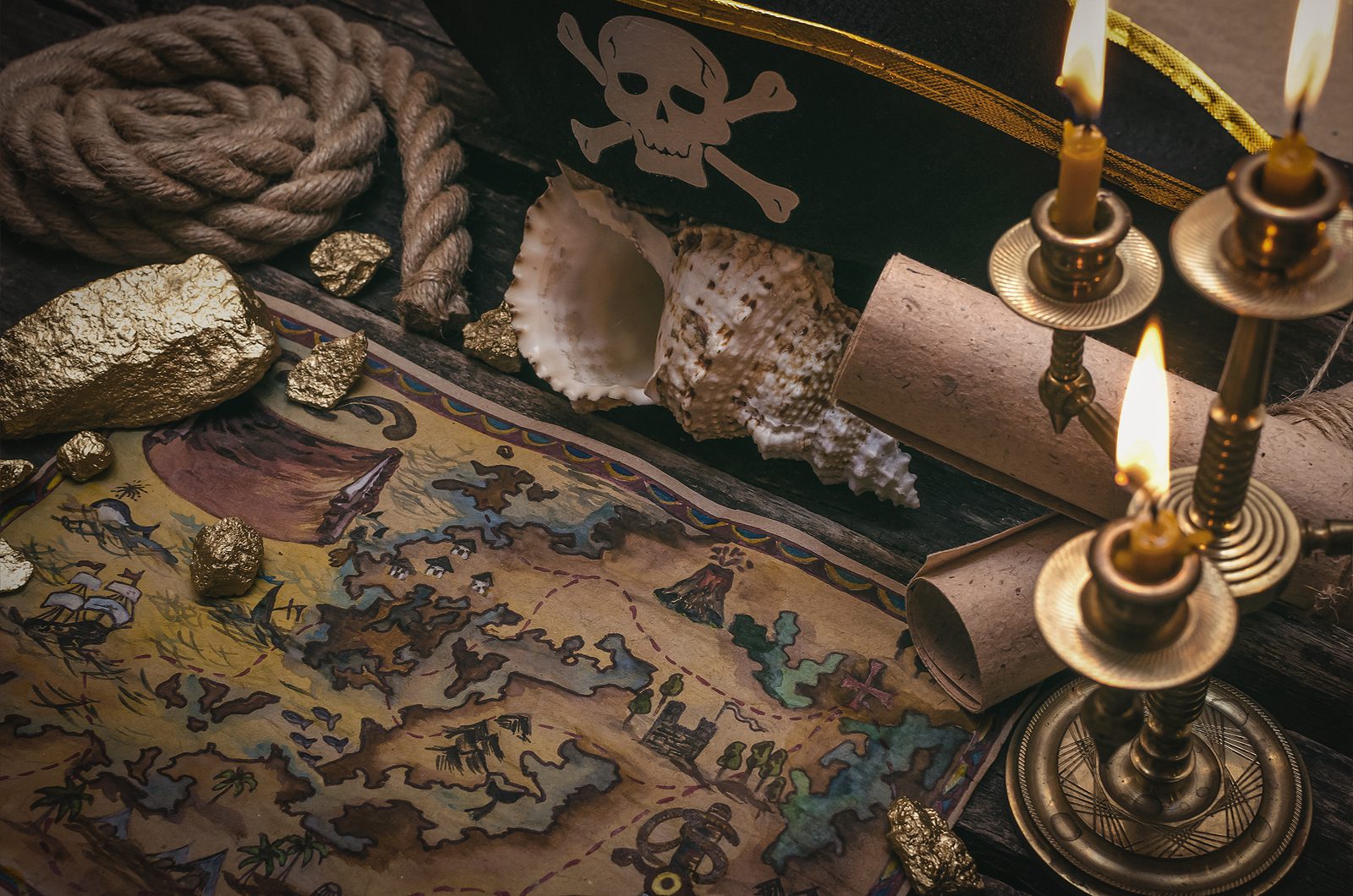 It has been a few years since I’ve officially been a scoutmaster. Years ago, I had as many as eighteen boys in my troop. Even after I moved on to other assignments, I still spent a lot of time camping with the boys when their scoutmaster needed another adult.

But now I’m scoutmaster again. I hadn’t been in long when a couple of the boys came to me and asked about going camping.

“How about this weekend?” was their reply.

The weekend was only three days away, hardly time to do the planning.

“I have a pond with an island and canoes,” I said. “Would you like to camp there? My scouts used to camp there off and on when we didn’t have time to go anywhere else.”

Some of the boys who hadn’t been to my place thought that sounded “dumb.” But the boys who had been fishing in my pond were excited and convinced the others it would fun.

Friday night arrived, and the boys showed up and set up their tents. They found that it was a nice place to camp. The island became our eating area with a firepit and tables. The open area farthest from the road was for the tents. With the large number of trees, it was secluded and much like camping in the forest without the hours of travel.

After the camp was set up and the tents were pitched, which was my first rule of camping, the boys immediately went to the two canoes and the pedal boat. I began to wonder if my canoes would hold up under the imagination of the nine boys.

As I watched one canoe approaching the other at full speed, I heard one boy call out to the others in it, “Roman Army, ramming speed!”

The boys in the other canoe were able to turn just in time so they were only sideswiped. A boy in the second canoe yelled, “Avast, ye scurvy Roman dogs, prepare to be boarded by me band of pirates!”

The two groups of boys battled it out, taking prisoners and treasure. Treasure happened to be the paddles, and if one group could steal all of the treasure from the other boat, leaving that boat stranded with no way to move, they would win. Sometimes the pirates won, and sometimes the Romans did, but most of the time, both canoes limped away in retreat from the fracas.

My old canoes already had some cracks, and the cracks were lending themselves to boat sinkings. So, after a few battles, the canoes were pulled onto shore for dry dock. They were patched with duct tape until they were more tape than boat, then they were relaunched to battle again.

After an hour or so of battling, I told the boys the Dutch oven potatoes were ready, and they needed to come cook hot dogs. The boys decided to skip the bridge and see how many they could fit onto the pedal boat. They started with one in each seat. That made four. Two more sat behind between them. With six, the poor boat was barely above the water line.

One more boy, Jason, decided to stand on the back of the boat. Water trickled over the edge of the boat, and those in the back seats bailed water while the others pedaled.

Jason called out to me. “Hey, look, Daris, seven of us can fit on the pedal boat. Of course, if you were on it, you would be the only one, or it would sink. And it might sink anyway.”

I laughed, but not because of what he said. He was facing backward as he yelled to me, and the boys were pedaling toward a low tree limb.

“Look at me,” Jason said, striking a pose, while still standing on the back facing me. “I’m George Washington crossing the Delaware.

Just then, the branch caught him across the shoulders, tumbling him into the water, and George Washington never made it across the Delaware that night.

And as the boys gathered, shivering around the fire, I thought about how nice it was to be a scoutmaster again.

I love, love, love your stories! Hope you're keeping them somewhere for your posterity! Thanks for sharing.