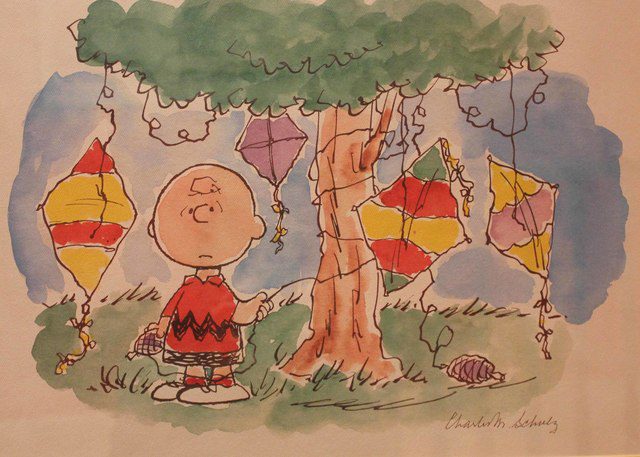 The following is an excerpt from an article on LDSLiving. To read the full article, click here.

“There are three things that I’ve learned never to discuss with people,”says the endearing Peanuts character Linus Van Pelt. “Religion, politics, and the Great Pumpkin.”

In classic Peanuts style, this quote shows a maturity and insight beyond Linus’ limited years, speaking of a truth its creator, Charles M. Schulz, knew from experience.

“He always said, ‘If you want to know me, read my strip,’” Amy Schulz Johnson says, speaking of her father, Charles Schulz. “You could tell the things he believed in by reading Peanuts.” 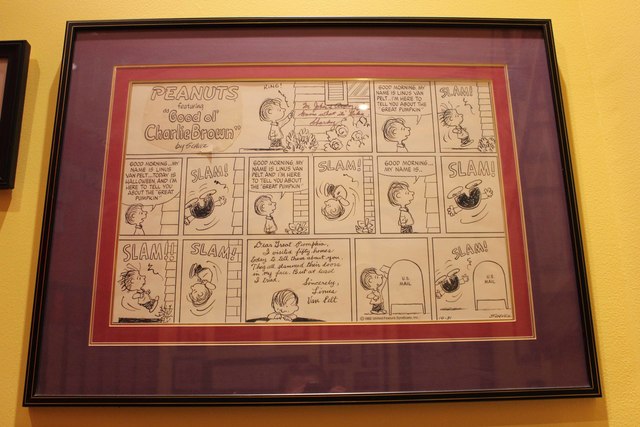 Yet, many fans and critics of Schulz’s work disagree on his religious views, labeling him as everything from a fundamentalist Christian to an atheist. But those closest to Schulz and his work understand that, though complex and highly personal, his faith and belief in the Savior fueled every decision in his life. In fact, it was this deeply ingrained personal conviction that led him to go against Linus’ wise counsel and share his beliefs across the nation through the characters in his comic strip.

Charles Schultz had plenty of cartoons with scriptural references and insights.Years ago, a young student analyzed them in a book. I saw one the other day. Lucy was looking out of the window at the constant rain and exclaimed that there was going to be a flood from all of the rain. I forget if it was Charlie or Linus who then told here that the rainbow was the sign that the world would never be flooded again by God. She expressed great relief, at that, and Charlie ( or Linus) said "True doctrine has a way of doing that."