One Dead in Shooting at LDS Church in Nevada | Meridian Magazine 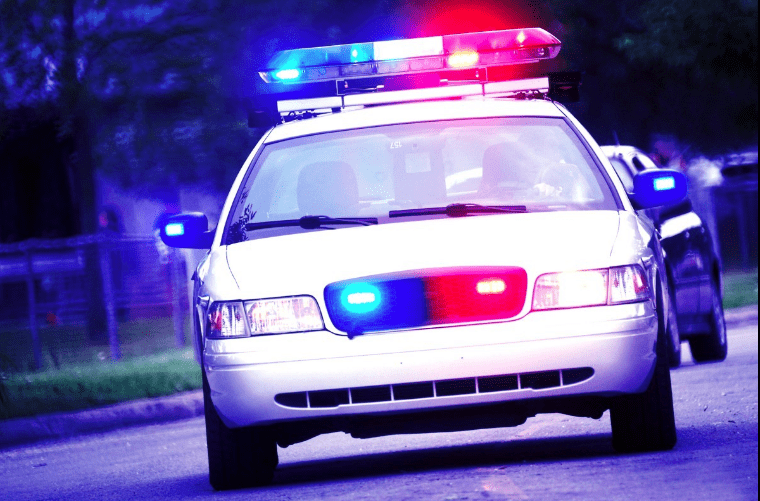 One Dead in Shooting at LDS Church in Nevada

As the emblems of the sacrament were being passed during the Fallon 3rd Ward’s church meeting early Sunday afternoon 60 miles east of Reno, Nevada, John Kelly O’Connor sat on a couch in the west foyer just outside the chapel with members of his LDS congregation who had arrived late for the meeting.

When the sacrament service was complete and as the meeting’s first speaker began to talk, O’Connor, 48, stood up, walked through the chapel’s west door, drew a handgun and at point-blank range shot and killed Bert Miller, 61, the man who for years had been assigned by ward leaders to serve him and watch over him, witnesses and police said.

Miller died in an apparent hail of bullets. Witnesses reported hearing four to eight shots from a powerful handgun.

“It was very loud,” Hutchings said.

White said he heard four to five shots. Hutchings said he didn’t count, but thought it might have been more.

One bullet struck another man, who was visiting the congregation from out of state. The bullet struck him in the leg. Police said the injury is not considered to be life-threatening.