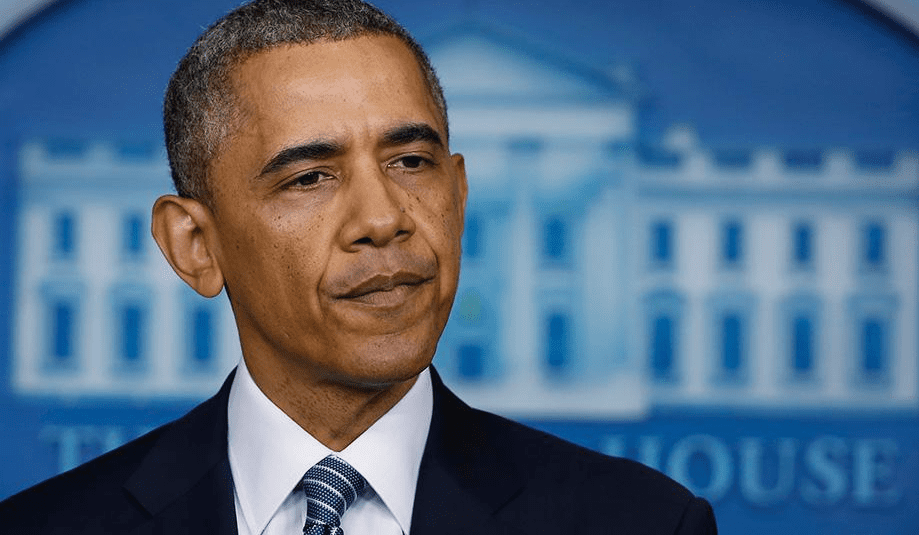 The following comes from National Review. Click here to read the full article.

The audience — overwhelmingly Jewish, passionately pro-Israel, and supremely gullible — applauded wildly. Four years later — his last election behind him, with a month to go in office and with no need to fool Jew or gentile again — Obama took the measure of Israel’s back and slid a knife into it.

Many people don’t quite understand the damage done to Israel by the U.S. abstention that permitted passage of a Security Council resolution condemning Israel over its settlements. The administration pretends this is nothing is but a restatement of longstanding U.S. opposition to settlements.

It’s the third category of “settlement” that is the most contentious, and that Security Council resolution 2334 explicitly condemns: East Jerusalem. This is not just scandalous; it’s absurd. America acquiesces to a declaration that, as a matter of international law, the Jewish state has no claim on the Western Wall, the Temple Mount, indeed the entire Jewish Quarter of Jerusalem. They belong to Palestine.

The Temple Mount is the most sacred site in all of Judaism. That it should be declared foreign to the Jewish people is as if the Security Council declared Mecca and Medina to be territory to which Islam has no claim. Such is the Orwellian universe Israel inhabits.

At the very least, Obama should have insisted that any reference to East Jerusalem be dropped from the resolution or it would face a U.S. veto. Why did he not? It’s incomprehensible — except as a parting shot of personal revenge on Benjamin Netanyahu. Or perhaps as a revelation of a deep-seated antipathy to Israel that simply awaited a safe political interval for public expression.

Another legacy moment for Barack Obama. And his most shameful.

Read the full article on National Review by clicking here.

And yet Jews in this country vote overwhelmingly for democrats including Obama and Hillary. That's frustrating to those of us who care about this issue here who are conservative and/or identify as republican. Having Israel's back has not been questioned when it's come to Republicans. Yet, Jews here keep voting over and over for candidates who obviously disagree with Israel and pull more for the Palestinians. Which leads me to ask- if they don't have that much concern about who is elected president, someone who genuinely will have Israel's interest in mind- why should I?

When I tried to imagine the scenario that would result in Armeggedan, the whole world coming as an army against Israel, with the Temple Mount the focus, no plausible scenario ever presented itself. Until now. Now international law would allow United Nations troops to seize this space from Israel. And it is inconceivable that the world body will ever have the votes to rescind this resolution. No matter how far in the future this lies, the legal justification for this army is now international law.