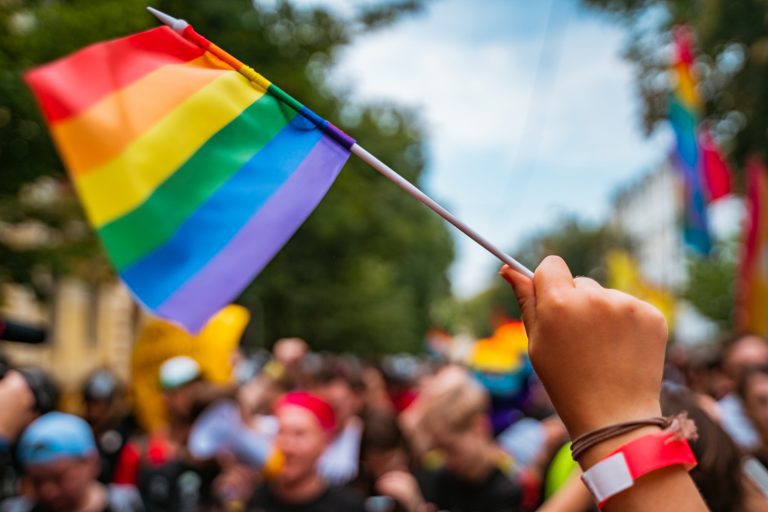 NY Times: We Can Find Common Ground on Gay Rights and Religious Liberty

Last week’s Supreme Court ruling extending employment-discrimination protections to L.G.B.T. Americans — in a 6-to-3 decision, with a conservative justice writing the majority opinion and another conservative, the chief justice, joining it — was a milestone. Bostock v. Clayton County, Georgia overjoyed many progressives and L.G.B.T. advocates, who will redouble their push for the Equality Act, a bill that passed the house in May 2019 that would ban anti-L. G.B. T. discrimination more broadly. The decision horrified many social and especially religious conservatives, who see a net of cultural and legal intolerance tightening around them.

“It is hard to overstate the magnitude of this decision, and the size of the loss to religious and social conservatives,” the Christian blogger Rod Dreher wrote. “There is no safe place to hide from what’s coming.”

Now might seem like a particularly unsuitable moment to suggest that the two sides make a deal. But we believe an opportunity beckons. In an era when Americans are deeply polarized and angry at one another, convinced that those on the other side politically are wicked and unreasonable, there is a better way forward on the fraught issue of gay rights and religious liberty — a path that could build on the protections the Supreme Court has provided L.G.B.T. Americans, while affording important new safeguards to those who believe the Court’s decision will pressure religious institutions to abandon their views on sexual ethics. It holds out the prospect of a positive-sum resolution for both sides, with each side getting something it considers essential and neither side getting everything it wants.

In its decision, the Supreme Court held that the 1964 civil rights law’s prohibition of sex discrimination extends to employees who are fired for being gay or transgender, but it did not address an array of other L.G.B.T. civil rights concerns. High on that list are conflicts over so-called public accommodations. These are the emotionally charged cases where a merchant, citing religious principles, declines service to, for example, a same-sex couple seeking photography or catering for a same-sex wedding. Such merchants typically say they gladly employ L.G.B.T. people and do business with them, but they cannot in good conscience participate in an event that violates their religious principles. Similar issues arise with religious charities and schools that object, for instance, to facilitating adoptions by same-sex couples or providing married-couple housing for same-sex spouses. Of course, the L.G.B.T. side disagrees, arguing that nondiscrimination protection means little if it allows anyone with a religious objection to opt out.

Both in its decision this week and in its 2018 holding about a Colorado bakery that refused to bake a wedding cake for a same-sex couple, the Supreme Court indicated that it is not ready to weigh in on the contentious issue of religious refusals. In Congress, progressives are all-in for the Equality Act, which would outlaw all forms of discrimination against L.G.B.T. people and also override religious exemptions. But that bill frightens many religious organizations, and because it has no Republican support, it will not get past a Senate filibuster anytime soon.

Both sides, then, have unfinished agendas.