Not All Fun and Games | Meridian Magazine 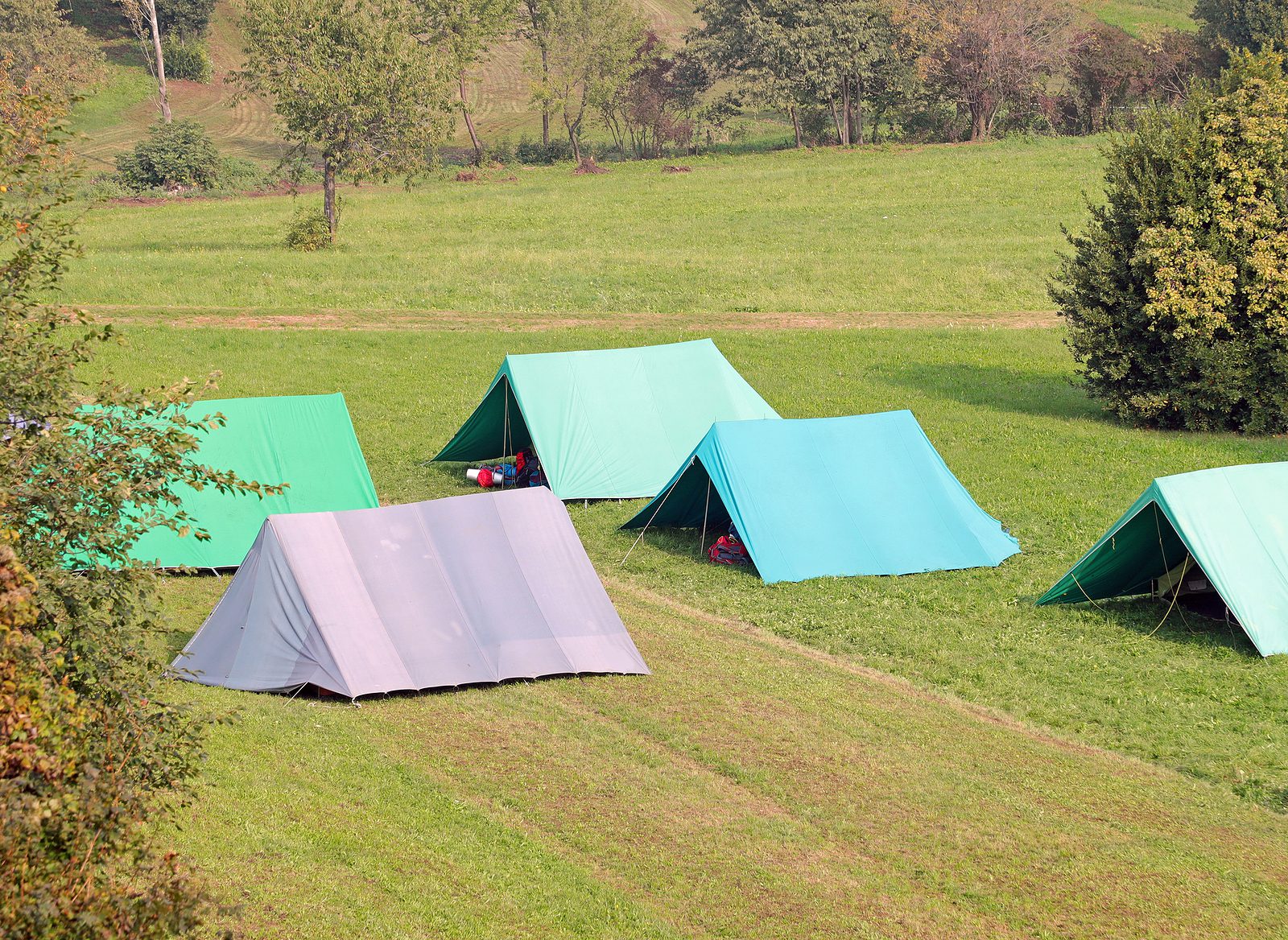 Steven, the scoutmaster of a new troop at scout camp, had a lot to learn about scouting. It’s true, at the campfire program where all the troops gathered for the evening program, his troop always wore top-notch uniforms. My boys seldom wore anything besides jeans and t-shirts. When the camp directors yelled, “Who’s got spirit!” Steven’s troop yelled the loudest. My boys sat there quietly, looking disgusted.

One night, after Steven’s troop won the spirit stick for the second night in a row, Steven came over.

“Your boys don’t seem to have any scout spirit at all.”

I smiled. “Oh, my boys have scout spirit. They just don’t think yelling has anything to do with scouting. But you wait until the conclave games on Friday. I will put my boys up against any troop in lashing, bridge building, fire starting, or anything you want. That’s what scout spirit is to them.”

“But don’t you want to win the spirit stick?” Steven asked. “You’ve got the biggest troop and could win.”

I shook my head. “These boys are farm boys that spend their days working hard. When I became their scoutmaster, we compromised on certain rules. I wouldn’t make them yell for the spirit stick, and I wouldn’t make them wear uniforms except to important ceremonies and when doing anything with flags.”

“Whatever you’re doing with them must work,” Steven said. “When I go around to the different merit badge stations, the top boys on the list are always from your troop. I keep wondering what your camp is like.”

The next day, at dinner time, Steven came. I invited him to join us for dinner, and he accepted. Most of the boys were doing their assigned chores.

“How do you get them to do their part?” Steven asked. “My boys whine about everything.”

Just then, Mort came over. “Daris, do I really have to haul water tonight?”

“Of course not,” I replied. “I’m on the kitchen cleanup. You can do that, and I’ll haul water.”

“I’ll haul water,” he said, rolling his eyes and picking up the water cooler on his way to the nearest spigot.

I turned back to Steven. “I always work with the boys. I willingly join the group doing the job they hate the most. That way they can’t say I expect too much of them, and I always can offer to trade.”

We had a decently good spaghetti dinner—decent by scout-cooking standards. Then the boys wanted to play Old Sow. I was visiting with Steven, and Gordy brought me my stick. “Come on, Daris. We challenge you to be the sow tonight and see if you can get the puck into the center again.”

I quickly explained the rules to Steven. Each boy had his stick in a hole on the perimeter of a large circle. Everyone was against each other, and if a boy pulled his stick out of his hole to whack the puck, another boy could steal that hole, leaving the first boy scrambling for safety. Until I came along, the boys had always stolen each other’s holes, sending the one without one off to be the sow and get the puck. But I played differently. When I played, I took the puck through all the striking sticks into the hole in the center of the circle. That was the ultimate win.

I left Steven to join the boys. I started bringing in the puck, which was just a block of wood. Soon sticks were flying as each boy tried to knock it out for me to chase. Two or three times, the puck was sent flying, and the boys laughed as I chased it. But eventually, expertly blocking their sticks and maneuvering the piece of wood, I got it into the center circle and stood on it.

“I win!” I yelled, as the boys groaned and demanded a rematch the next night.

As I came back, Steven smiled. “I think I’ll go teach my boys to play Old Sow.”

I smiled. “Be careful. Until you get good at it, you probably don’t want to try for the win.”

As Steven left, Mort asked, “Do you think his troop playing Old Sow is a good thing?”

And the next day, we did see. When Steven came to the campfire program, he had bruises all over him and some stitches over his eyebrow.

Mort elbowed me and pointed at Steven. “I think you forgot to tell him the rule about the end of the stick having to stay below the knee.”