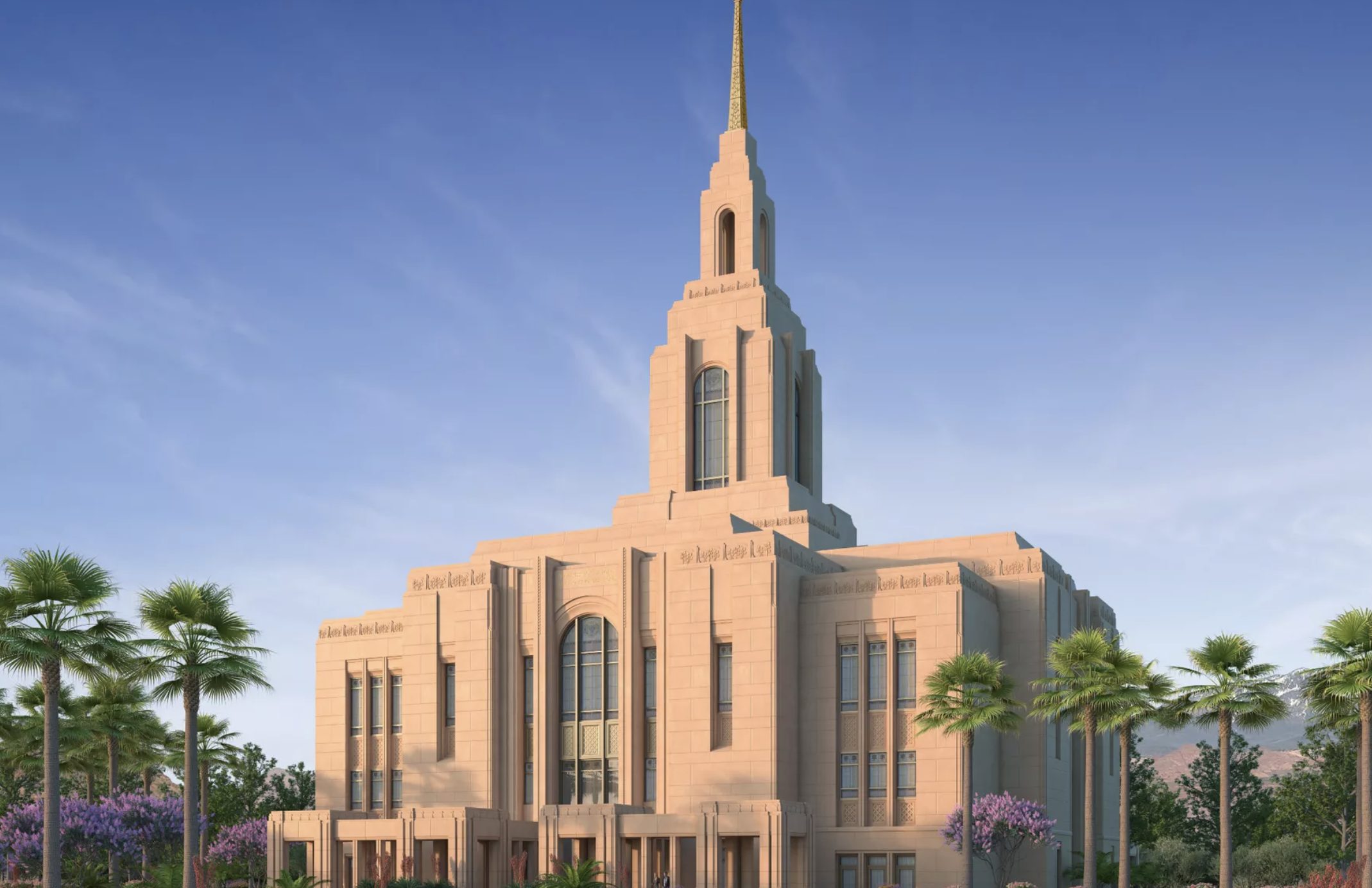 The second Latter-day Saint temple in St. George, Utah, will be named the Red Cliffs Utah Temple, according to a tweet sent Tuesday morning by an official church Twitter account.

The temple was announced with a generic name, Washington County Utah Temple, in the October 2018 general conference of The Church of Jesus Christ of Latter-day Saints.

The First Presidency approved the change to the Red Cliffs Temple nearly a month ago, on June 19, according to two pages on the church’s Newsroom website.

The name change is the second for a temple announced by President Russell M. Nelson during the fall 2018 general conference. At that time, he announced a temple that initially was known in church news releases by another generic name, the Yuba City California Temple.

That name was changed on church website’s to the Feather River California Temple more than a year ago, in June 2019. The river, which became central to the California Gold Rush in the 1800s, was named by American and Spanish explorers who found a tributary completely covered by feathers. The Feather River Temple groundbreaking is scheduled to take place on Saturday in Yuba City.