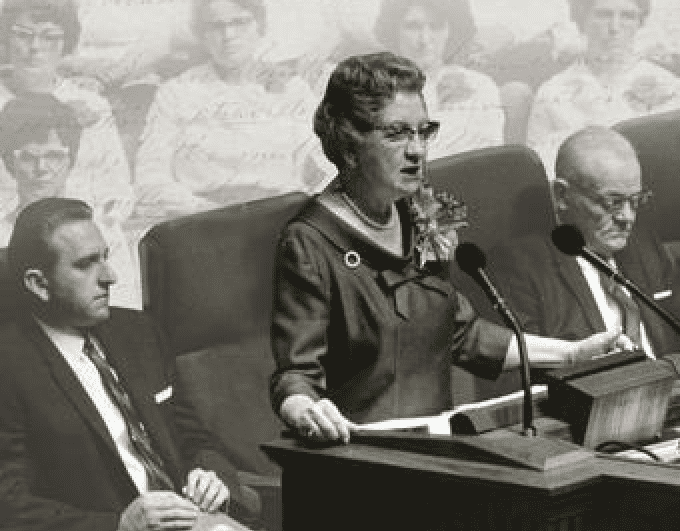 SALT LAKE CITY — Last November, many Mormons fumed when a writer for Mother Jones magazine claimed Utah women didn’t vote for Hillary Clinton because in her view, LDS women are repressed and submissive.

Critics have leveled similar charges off and on against The Church of Jesus Christ of Latter-day Saints since its earliest days, but in fact women have shaped the way Mormons understand and live their religion since the faith’s beginnings, say the editors of a new book, “At the Pulpit: 185 Years of Discourses by Latter-day Saint Women.”

“We worked hard and fast to get this out,” said Kate Holbrook, who with co-editor Jenny Reeder works in the LDS Church History Department. “We felt an urgency. The scholarly world needs it, but also the church members need it. There’s a real hunger for women’s voices among church members.”

Published by the Church Historian’s Press and on shelves Monday, “At the Pulpit” provides transcripts of 54 discourses by LDS women from 1831-2016 as well as the history behind them, just in time for next month’s 175th anniversary of the church’s women’s organization, the Relief Society.

The editors and a scholar say the messages show Mormon women speaking up, shaping theological discussions and asserting themselves. 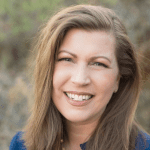 A Stunning Pushback Against Critical Race Theory in Schools

From Crisis to Connection: How to Become More Honest in Our Dealings with Others Part 2 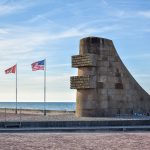 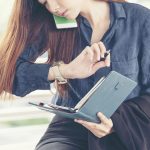 Want Better Results? Unclutter Your Goals and Your Work