Need Better Results? Help Others Up Their Game | Meridian Magazine 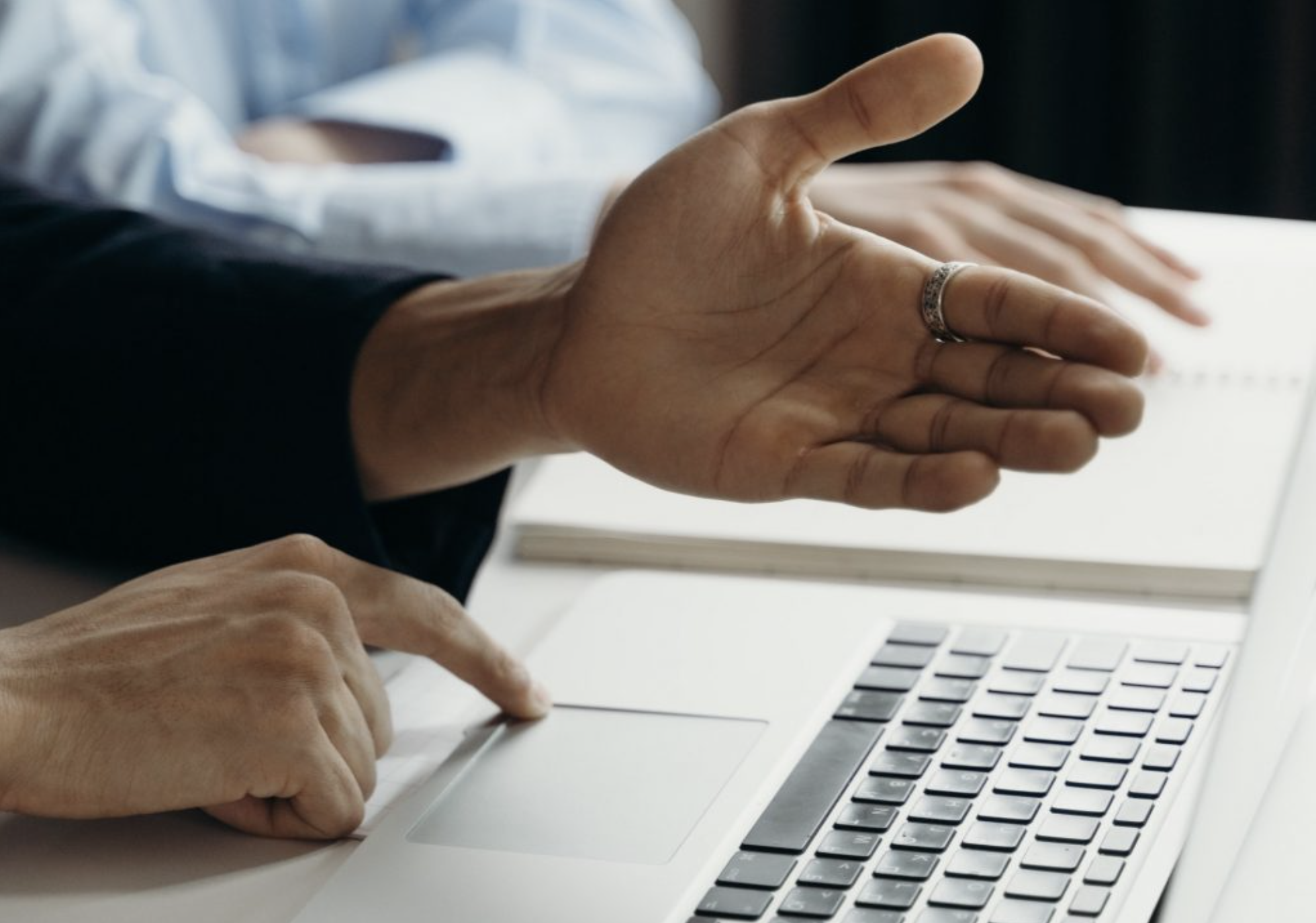 Need Better Results? Help Others Up Their Game

So, here’s the challenge: leaders, who are imperfect humans themselves, must rely on other imperfect humans to produce good performance. The problem is that conventional wisdom says you must get different people if the people aren’t producing the results you want.

You can. And Peter Bregman shows you how in his book You Can Change Other People: The Four Steps to Help Your Colleagues, Employees—Even Family—Up Their Game.

Peter is the bestselling author of five previous books and coaches C-level executives in many of the world’s premier organizations, including Citi, Mars, Showtime, Allianz and many others. He’s delivered multiple TEDx talks and hosts the Bregman Leadership Podcast. He holds a B.A. from Princeton University and earned his M.B.A. at Columbia University.

My conversation with Peter sheds some thoughtful illumination on a number of issues related to change.

Rodger Dean Duncan: You say that “changing others is perhaps the most important capability a leader can develop.” Yet the common assumption is that people change only when they choose to change. How do you reconcile what seem to be two opposing views?

Peter Bregman: If you can’t make the people around you better, then you’re not going to succeed as a leader.

If you’re a leader, then the ability to align and bring out the best in the people around you is your most important job. It’s how you scale your influence and compound your leverage over the culture, behaviors, and results your organization produces. The best organizations have leaders with the ability to convert groups of squabbling coworkers into motivated, high-performing teams. To change excuse-makers into responsibility-takers. To foster a culture of growth, inclusion and honesty.

And it’s absolutely true that people change only when they choose to change. Look, people change all the time, on their own, in many ways large and small. They get married, they have children, they change jobs, they become better listeners, they lose weight and get fit. The list is endless.

But if you try to impose your will on people, overriding their autonomy and control, they’ll resist. And the ways we typically try to change other people—criticizing them, offering unsolicited advice, pumping them up with rah-rah motivation about how good things will be when they change—actually trigger resistance. Because people don’t resist change; they resist being changed.

So, when I say that leaders have to change their people in order to succeed, I mean helping people make changes that they already want to make, but are struggling to do so. Or that they would want to make if they were aware of the negative consequences of their dysfunctional behaviors.

Duncan: There’s no doubt that people are more likely to change when they take personal ownership and face their doubts and fears. What’s the key to helping someone get to that point?

Bregman: I love that question, because it identifies two of the most important qualities required for change: ownership and emotional courage. Ownership means the person is driving the change for their own reasons, because it will benefit them.

The key to helping them get there is to avoid saying and doing the things that undermine their ownership. Criticism and unsolicited advice are the two main culprits because they both set you up as the owner of the change. Both approaches signal that you know better than they do, that they “should” change in order to satisfy your agenda.

We foster ownership when we have conversations that respect people’s autonomy. We must empathize with them, express confidence in their ability to deal with problems and issues, and request explicit permission to become a thought partner about what they’re facing.

Emotional courage is required because change is hard. It often requires giving up old ways of being that, while not optimal, are familiar and easy to do by default. It takes courage to feel like a beginner again, to act in new ways that can feel inauthentic at first, and to experience the emotions that arise in the face of voluntary vulnerability.

We foster others’ emotional courage by approaching them as allies rather than critics by modeling emotional courage ourselves in our conversations with them; by helping them “titrate” their change into small steps that they can handle; and by helping them see the change process as a series of experiments from which to learn rather than strategies they have to implement perfectly.

Duncan: How can a leader help workers shift from complaining to solving?

Bregman: Many leaders are exasperated by employees who complain rather than solve. And I totally get that. Complaining is passive, and it signals a lack of ownership and agency. Complaining says, “I don’t like it but I’m not willing to do anything about it.”

What I want leaders to recognize is that they can respond to complaining by complaining about it, or they can use it to bring about change.

Bregman: Think about what makes workplace conversations uncomfortable. We’re typically worried about hurting someone’s feelings, experiencing their anger and defensiveness over our criticism, or feeling and expressing our own anger, fear, or frustration at how they’re behaving.

When we approach people who need to up their game as allies rather than critics, those conversations immediately become much less uncomfortable, because we’re now sitting side-by-side rather than in opposition.

When we shift people’s focus from the presenting problem to the outcome they want, the conversations can become fun and exciting rather than tense and unpleasant. And when we return to the problem in light of that energizing outcome, finding and capitalizing on new opportunities that far exceed the low bar of solving or eliminating the problem, we find that we ourselves are excited and energized by the thrill of helping people grow into better and more capable versions of themselves.

Duncan: Many change efforts are met with resistance. What’s your go-to approach for handling someone’s push-back against an organizational change?

Bregman: My advice for leaders is to listen empathetically, with curiosity and respect, in order to discover what’s behind that resistance. Once their concerns are on the table, openly expressed, you can begin to address them.

But there’s an important step that can come before that, that actually prevents resistance in the first place. Remember that resistance to change comes from a perceived loss of control. It’s possible to lead a change effort without triggering resistance if you go about it the right way.

When people feel heard, they are much more likely to accept changes that they disagree with. And there’s a very good chance that structuring the change process to capture and take into account everyone’s opinions and insights will lead to a better plan and better outcomes.

That comes back to ownership. I’d much rather lead a change that’s only 80% right, but that everyone in the organization feels they had a hand in creating, then a 100% perfect change plan delivered by an outside consulting company that is imposed from on high.