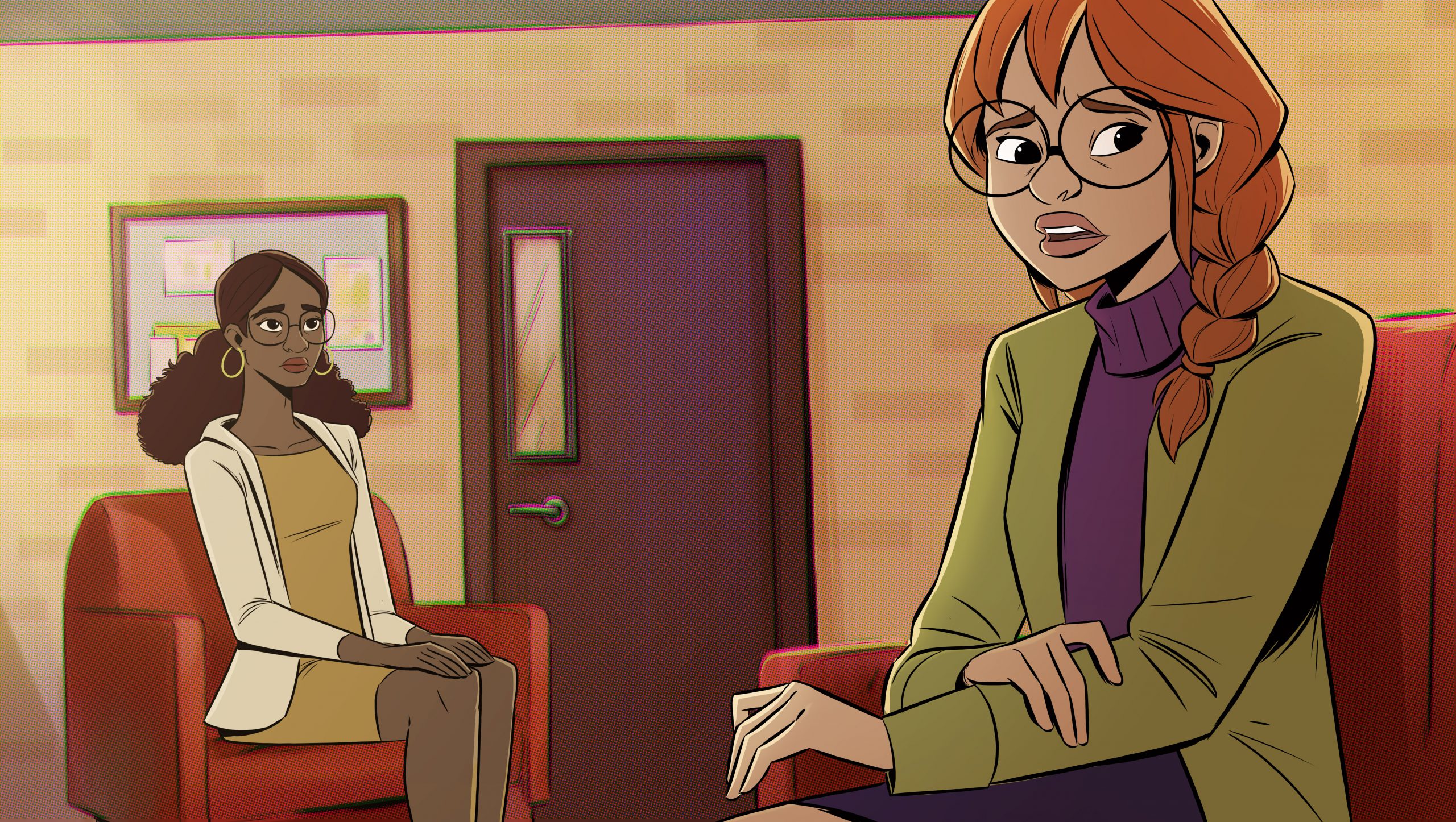 The Cook Center for Human Connection announced the launch of My Life is Worth Living™, the first animated series for teens to address suicide prevention. The series is produced by the Cook Center, a Utah-based non-profit dedicated to eradicating suicide and advocating for mental health and wellness, in partnership with Wonder Media.

According to a 2020 report from the Centers for Disease Control and Prevention, the rate of suicide among those aged 10 to 24 increased nearly 60% between 2007 and 2018. A 2020 survey conducted by the CDC during the COVID-19 pandemic found that 40% of people were struggling with a mental health issue, with young people and racial/ethnic minorities most at risk.

In five powerful, diverse stories told over 20 episodes, the My Life is Worth Living series models behavior for teens struggling with suicidal thoughts. The series was created to support teens as well as mental health helpers such as peers, family members, teachers, and other adults.

For Cook Center founders Greg and Julie Cook, the series was inspired by personal experiences in their home state of Utah, where suicide is the leading cause of death among those aged 10–24.  “We’ve seen growing anxiety, depression, and suicidal ideation on such a dramatic scale today,” said Greg Cook. “When teenagers decide to take their life, they often carry that out within 24 to 48 hours, so prevention has to be proactive and it has to come from everyone. Whether it’s a parent, a friend’s parent, a coach, or a therapist, we want teens to know that there’s somebody available to help them—even if it’s somebody they may not have thought of.”

My Life is Worth Living tells the stories of teenage characters who face difficult issues including trauma, depression, fear of social rejection, sexual identity/orientation, sexual abuse, cyberbullying, and substance abuse. Each teen also struggles with a self-critical inner voice. As they learn to share their burdens, cope in healthy ways, and accept support, those inner voices become less intrusive and the teens feel less lonely and more connected to the people around them. Grounded in research, the series illustrates the healing power of connectedness, a key protective factor recommended by the CDC.

Dr. James Mazza, a psychology professor at the University of Washington and leading suicidologist who consulted on My Life Is Worth Living, sees the animated series as a way to help remove a “cultural stigma around talking about suicide. We can talk about so many other things in our society, so why can’t we talk about this? Suicide is the leading cause of death among 14- and 15-year-olds in the country. I hope this series will be the beginning of a conversation that leads to mental wellness becoming an integral part of all schools.”

According to Wonder Media CEO Terry Thoren, whose team wrote and animated the series, an essential first step in that conversation is connecting with teenagers through a familiar medium. “Animation is a universal language,” said Thoren. “There are no preconceived ideas of race, religion, gender, or stereotypes. And we know that teenagers are spending an average of more than seven hours per day on screen media for entertainment such as YouTube, according to Common Sense Media, so this series will reach them where they’re most likely to look when they need help.”

All episodes of My Life Is Worth Living will be available on YouTube starting August 18, and every episode will be translated into Chinese, Japanese, and Spanish.

Here are the first two episodes:

About the Cook Center for Human Connection

The mission of the Cook Center is to bring together the best organizations, programs and products to prevent suicide, provide mental health support, and enhance the human connections vital for people to thrive. The foundation’s current focus is on supporting children, families, and schools in eradicating suicide, as well as offering resources and support for those with mental health issues and their caregivers. This is done through a variety of grants to schools, programs for parents, and global resources to bring greater awareness to the support needed for those affected by mental health needs and suicide. Learn more at CookCenterforHumanConnection.org or MyLifeIsWorthLiving.org/joinourcause.

Wonder Media is a Los Angeles animation studio founded by Terry Thoren. Following his success as CEO of Klasky Csupo, the studio that produced Rugrats and Wild Thornberrys, Thoren left Hollywood on a mission to develop animated series that have social impact. The studio produces animated stories to prevent trauma for children and teens of all ages. Working with such organizations as Global Institute for Habits of Mind, the Barbara Sinatra Children’s Center Foundation, and the Betty Ford Children’s Center, Wonder Media has connected children and teens at risk with content that addresses hunger, social-emotional learning, critical thinking, the prevention of child sex abuse, and more. Learn more at Wonder.media.