My Burden and My Blessing: Thoughts on my (Lovable and Loving) Autistic Son | Meridian Magazine 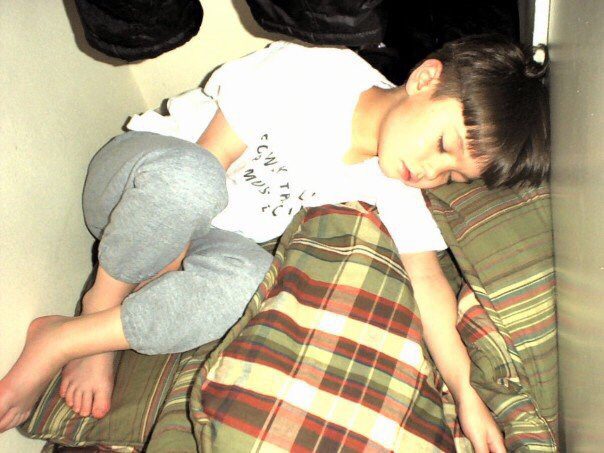 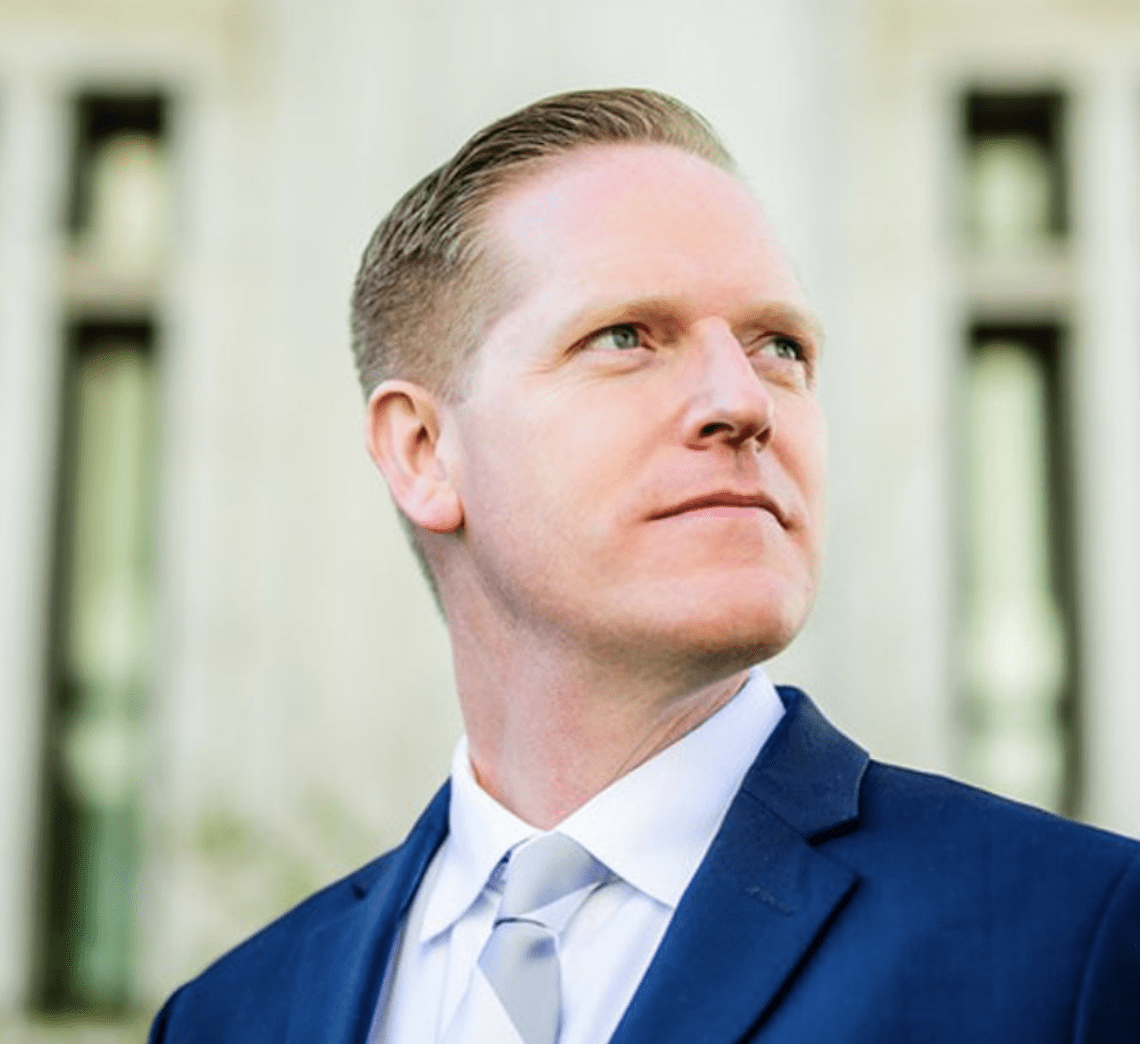 My Burden and My Blessing: Thoughts on my (Lovable and Loving) Autistic Son

I had a daughter just over a year old. I was doing the best I could figuring out this “new dad” gig.

I had long dreamed of this day.

I think every father has hopes of warm summer nights teaching a son to pitch, hit, slide, throw, catch, tackle, and shoot. I know I did.

He started smiling, saying a few words, and being social with others. As it is with young children, it was heartwarming and I smiled with satisfaction as I imagined those times on the front lawn when the baseball, football, and basketball would come out.

A high fever that couldn’t be controlled; even the strongest of medications would not curb the fever and accompanying ear infections.

Whatever potty training he had completed?

He started flapping his hands (self-stimming).

He was enamored by things that rotated (including the rotation of spinning the wheels on his toy RC—the toy car from Toy Story).

On his second birthday, my oldest son, Andrew, received a diagnosis that, to this day, still causes me to recoil and break out in a cold sweat.

(At the time, on average 1 in 10,000 children born would receive that diagnosis. Today when parents hear that diagnosis they understand their child is about 1 in 59.)

Needless to say, the time spent playing baseball, football, and basketball once dreamed of during those warm summer evenings did not take place.

What replaced them were countless hours of watching him in a seemingly secluded world that others, including myself, could not often penetrate.

He started watching snippets of his favorite Disney films and rewinding these VCR tapes TO THE EXACT SAME FRAME every time he watched them (I have so many Disney scenes seared into my brain I will never recover).

He would often look at the TV and other objects sideways, using his peripheral vision. He would also often clap his hands over his ears in public places. Signs of sensory sensitivity and overstimulation continued, as did his lack of direct eye contact.

An occasional passing smile and short gaze into my eyes would confirm my son was there—somewhere. But just out of reach. With the labyrinth of lack of language and distance created by muted emotions, it felt like he was eternally unreachable.

I longed for two minutes inside his head so I could see how he was wired—how I might somehow reach him in a meaningful way. If I could only understand how he thought and comprehended the world, I might be able to enter his world on his terms, even if he wasn’t able to enter mine.

As he grew, my expectations altered for him and myself.

I decided either I could continue in the mode of self pity and focus on what he (and by extension, I) didn’t have.

Or I could start to look for the unique and wonderful things Andrew has to offer the world, his family, and me.

And that, to me, has made all the difference.

What I’ve discovered is Andrew is a young man that has a laugh that is infectious.

He is smart (a self-taught speed reader, although you have to train your ear to understand what he is saying).

He is a gentle soul—loving and kind. He makes immediate friends.

Sometimes, I still (selfishly?) long to throw a ball to him. I’d love to have him catch it and throw it back.

I would love to take him to his freshman year at college, drop him off at his new dorm, meet his roommates, then say goodbye and smile with a tear as I wave goodbye.

I would love to give him fatherly advice as he dates and eventually finds that special someone who makes him happy and with whom he can grow old in loving and warm companionship.

But I also realize the warmth, love, and joy Andrew brings is because of WHO he is. EXACTLY as he is.

Andrew, my son, thank you for changing my world. You have helped me grow in so many ways that throwing a ball cannot.

Thank you for teaching me patience. And unconditional love.

Thank you for exposing me to so many Disney movies (over and over and over) my mind might explode.

Thank you for sharing your autism experience with the world. My son's story is the very same as yours, but one year older. I, too, know all of the Disney and Pixar movies by heart. We learned to navigate that new-fangled internet thing while researching autism. My son also scripts movies constantly. My wife has been a strong advocate for Steven since 1996.

Thank you for sharing your beautiful story, moved me to tears! Our grandson was healthy mentally till about 4 months young. He was fascinated with fans in the ceiling turning around, screamed when there was a crowd, my daughter couldn't take him shopping, too much sensory stimulation, in kindergarten she was called to the school every day because of his outbursts, typical Aspbergers behavior, which they now call 'low autism spectrum'. I suggested to our daughter that she call Tony Stephan, a very humble and righteous Priesthood holder, through the tragic suicide of his wife Debbie, and most of their children having mental issues like Bipolar/and other symptoms (I know this is not the same as your sweet boy), Tony developed a vitamin/mineral program, if you feel inclined, look up Truehope EMPowerplus, it has shown some improvement with autism for some people, plus many other issues, all independant studies that the company never paid for, it totally helped our grandson within 3 weeks. Again, thank you for sharing your tender moments!