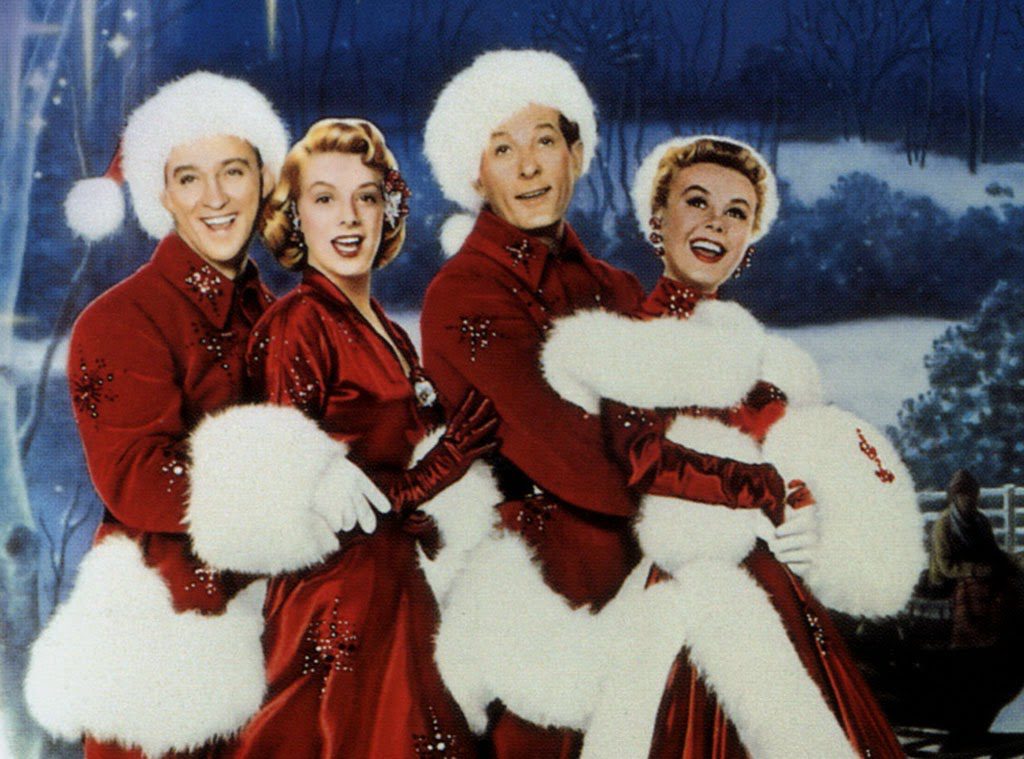 Movies to Brighten Your Christmas (and Where to Stream Them)

With the holidays upon us, many families like to cuddle up with their cocoa or eggnog, light the fire, and put on a Christmas movie. The good news is that there are plenty of family-friendly options. Here are my picks for the best holiday movies to stream right now.

“A Savior is Born” : Beautiful new video produced by The Church

“The Nativity”: Tells the story of Christ’s birth, as found in the Bible.

“A Christmas Carol” (1938): Dickens’ timeless tale, the redemption of Ebenezer Scrooge, gets one of its best adaptations in this classic film.

“Ernest Saves Christmas”: The best of the Ernest films; granted, that’s not saying much, but kids will love it.

“Disney Animation Short Films”: Two of the animated shorts here, Frozen Fever and Prep and Landing: Operation Secret Santa, have a distinctly holiday feel to them.

“Dreamworks Holiday Classics”: These Yuletide shorts featuring characters from “How to Train Your Dragon,” “Madagascar,” and “Shrek” are laugh-inducing for both kids and adults. We watch them every year.

“Kung-Fu Panda Holiday”: The title speaks for itself.

“Mickey’s Magic at Christmas”: Features loads of Disney characters (Aladdin, Jasmine, Belle, The Beast, Mulan, etc.), but the real highlight is several vintage Christmas ‘toons (from the Walt Disney era) in their entirety. Chip and Dale invading Mickey’s Christmas tree is a delight as is the Scrooge McDuck version of Dickens’s “A Christmas Carol.”

“The Nightmare Before Christmas”: As much a Christmas movie as a Halloween one, this stop-motion favorite adds a bit of macabre merriment to the season.

“Rocky IV:” Arguably the silliest entry in the franchise, but as the iconic boxer trains in the Russian snow and fights for America on Christmas Day, one can’t help but be entertained.

“White Christmas:” Bing Crosby, Danny Kaye, and Vera Ellen star in this first-rate musical. Two World War II vets put on a holiday show to save their former general’s failing hotel. You’re likely to choke up at the end. A wonderful film.

“Arthur Christmas”: this brilliant animated film postulates that “Santa” is merely a title and that the role has been filled by generations of the Claus family through the years. One of the current Santa’s sons rushes to get a present to a forgotten girl before Christmas morning. Funny, clever, and moving. Available with a Starz membership on Amazon ($8.99 a month, but you can get a one-week free trial if you just want to watch this).

“The Bells of St. Mary’s”: Bing Crosby and Ingrid Bergman (Casablanca) star in this tale of a Catholic priest and a nun who butt heads then become unlikely allies as they work to save a school at Christmastime. Nominated for Best Picture, Best Actor, and Best Actress at the Academy Awards.

“Christmas Oranges”: A beautiful little movie about children in an orphanage who unite to give a brokenhearted child a simple but meaningful Christmas gift. Warm and well-acted.

“Dr. Seuss’ How the Grinch Stole Christmas”: The Jim Carrey version of the holiday tale. Available with a Starz membership on Amazon ($8.99 a month, but you can get a one-week free trial if you just want to watch this).

“Eight Below”: One of the late Paul Walker’s best performances and best films, this Disney flick is based on a true story about a dog-sledder in a fight for his life. Available with a Starz membership on Amazon ($8.99 a month, but you can get a one-week free trial if you just want to watch this).

“Jack Frost”: A stop-motion animation classic cut from the same cloth as Rudolph the Red-Nosed Reindeer.

“Irish Tenor Trio: Classical Christmas”: If you’re looking for something to play in the background to provide the right holiday ambiance, this is hard to top.

“Santa Claus Conquers the Martians”: A so-bad-it’s-good camp classic, if you’re into that sort of thing. 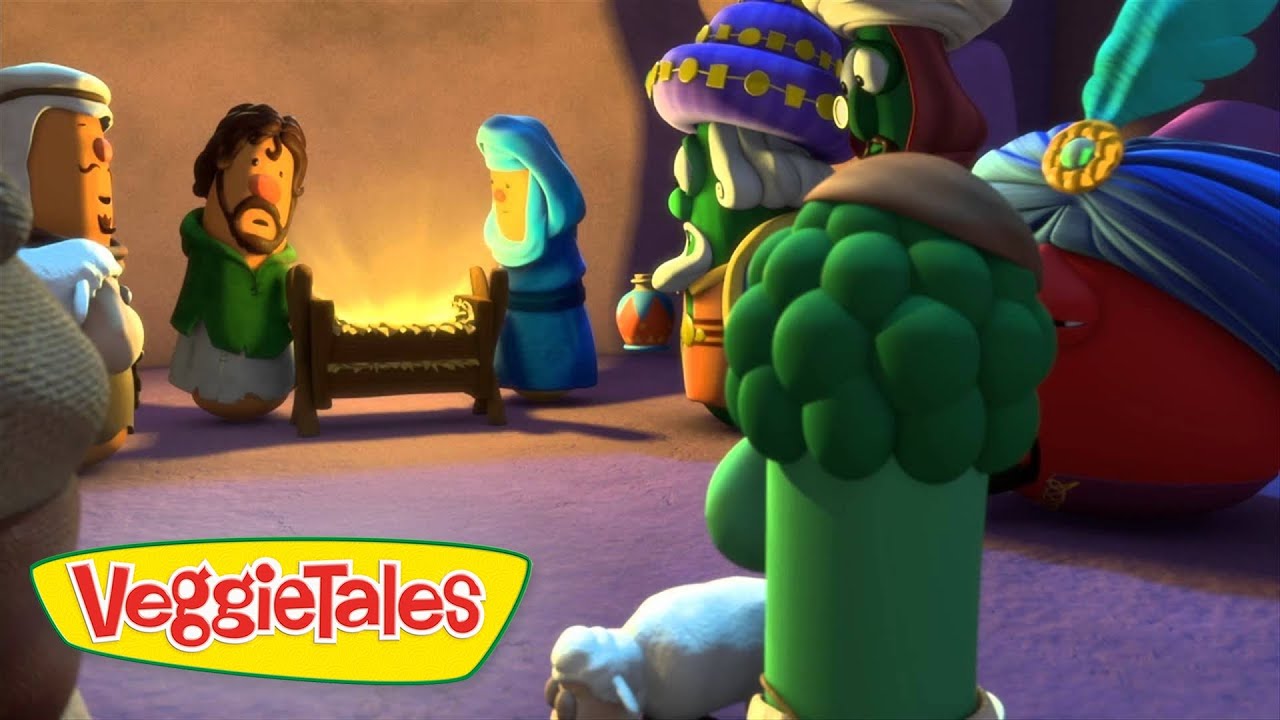 “VeggieTales: Little Drummer Boy”: Leave it to anthropomorphized vegetables to actually do the nativity story justice.

For more of my family movie recommendations, complete with reviews and family discussion guides, order a copy of my book “250 Great Movies for Latter-day Families,” available in paperback and Kindle.

You can also find "Luke II" on YouTube. In my opinion, it's the Church's best depiction of the Nativity.