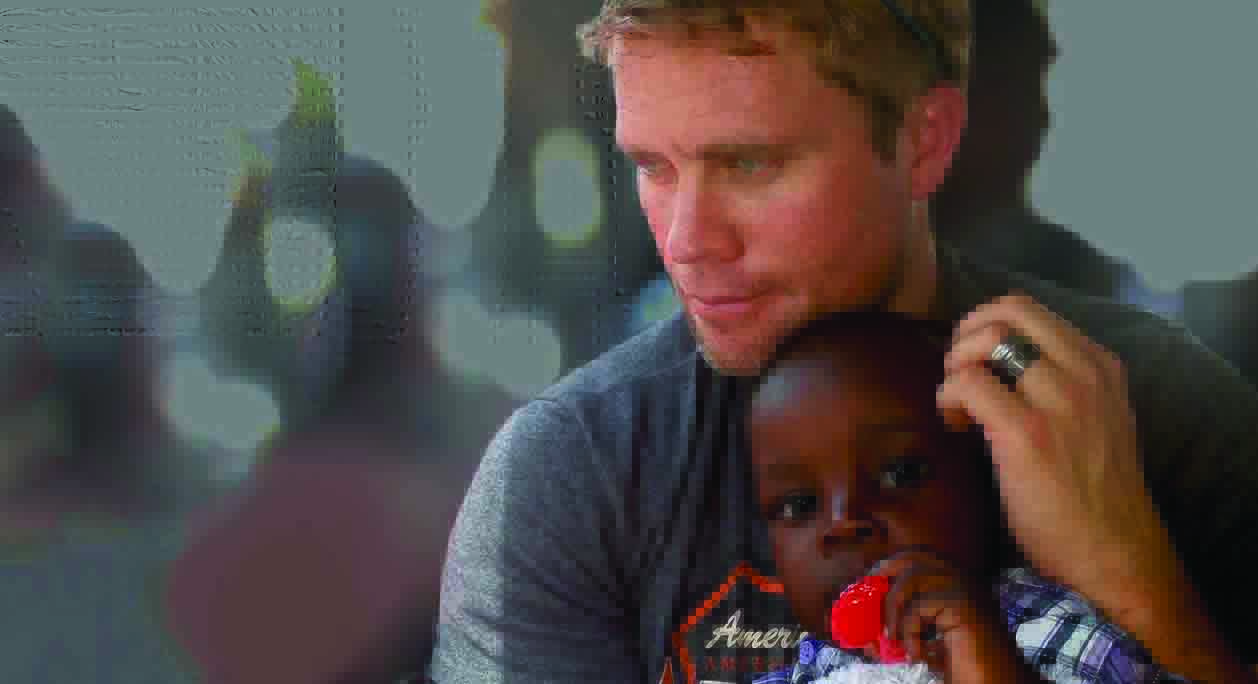 WHAT’S THE ABOLITIONISTS ABOUT?

Those who’ve seen Taken (the first one, not the rubbish sequels) have been introduced to the heartbreaking, seedy world of child trafficking, albeit through the lens of Hollywood fiction. Kids and teens, often kidnapped, are groomed for prostitution and rented or sold to persons with vicious and unspeakable appetites. Unlike Taken, which reveled in cathartic revenge fantasy, The Abolitionists chronicles the real-life heroes fighting the bad guys and rescuing the kids. It’s not as violent as the Liam Neeson version, but it is much more inspiring and exhilarating.

The film follows former Homeland Security agent Tim Ballard and his private team (Operation Underground Railroad) as they coordinate sting operations with local governments and police forces in Central and South America. The film (by the producer of Schindler’s List, Jurassic Park, Hook, and The Other Side of Heaven) has a professional gloss in all but the undercover hidden-camera scenes, but even these effectively capture the action and tension.

While The Abolitionists pulls back the lid on the world of child slavery, human trafficking, and adolescent prostitution, it balances heartbreak with courageous heroism, nail-biting tension, and stories of hope and recovery. The team rescues these children and stays involved in their lives as they go through the healing process. It’s a phenomenal effort, one you’ll be inspired to help with. You may not see a more important film this year.

To learn more about the film and how you can get involved, click here.

The Abolitionists is rated PG-13 for thematic content related to child slavery and prostitution. None of it is gratuitous or unnecessary. Police pull guns on human traffickers and criminals make death threats against the undercover agents. There are a few bleeped profanities. Underage prostitutes are dressed provocatively during a sting operation, but this is true to the circumstances and is heartbreaking, not arousing. Similarly, we see a hidden camera conversation between an undercover agent and a trafficker about whether a girl will “do anything. It doesn’t get more graphic than the simple question, and the purpose is to get the criminal to confess unknowingly on camera. We see impoverished and neglected children. I recommend the film for teens and adults.

MESSAGES FOR FAMILIES TO DISCUSS

Child slavery and prostitution is a far more pervasive problem than many realize; it must be fought with dedication and courage. The perpetrators must be brought to justice. We can help in the rescue efforts, and the victims can find hope and healing.