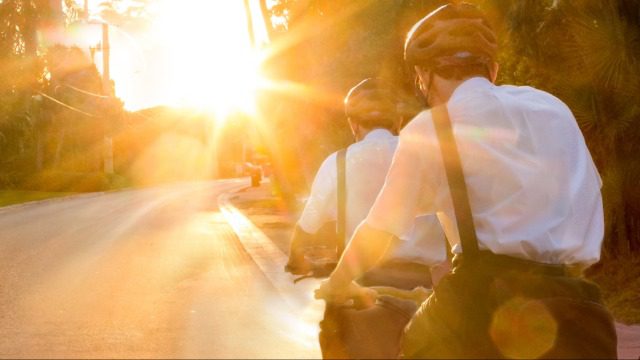 The following was released by a spokesman for The Church of Jesus Christ of Latter-day Saints:

A missionary serving in the Alabama Birmingham Mission of The Church of Jesus Christ of Latter-day Saints is hospitalized in serious but stable condition after he was shot multiple times on Friday evening, December 3, 2021.

Elder Michael Fauber, 18, of Dayton, Ohio, was in the Birmingham Stake Center in Vestavia Hills with two other missionaries and a group of people interested in learning more about the Church. A weekly athletic activity was being held and basketball was being played in the cultural hall. At approximately 8:30 p.m., Elder Fauber spoke with an unknown individual who came into the building during the activity. A few moments later, Elder Fauber was shot multiple times. The shooter then fled.

Elder Fauber was taken to UAB Hospital in Birmingham and has undergone surgery. His parents are arriving to the hospital this afternoon. Other missionaries in the building were not physically hurt but are receiving counseling. The Church is cooperating with law enforcement and is awaiting additional details from investigators.

Our prayers are with this missionary, his family and all the missionaries and others impacted by this senseless act of violence.

Another good reason that having Americans who will exercise their right to keep and bear arms is appropriate inside of our church buildings. Three years ago a member in Fallon Nevada murdered another member during Sacrament Meeting while other members watched helplessly. I prevented an armed robbery in my own ward 10 years ago because the robbers did not want to deal with an armed member who stood up to them. They simply left the building when confronted. No harm was allowed to be done.