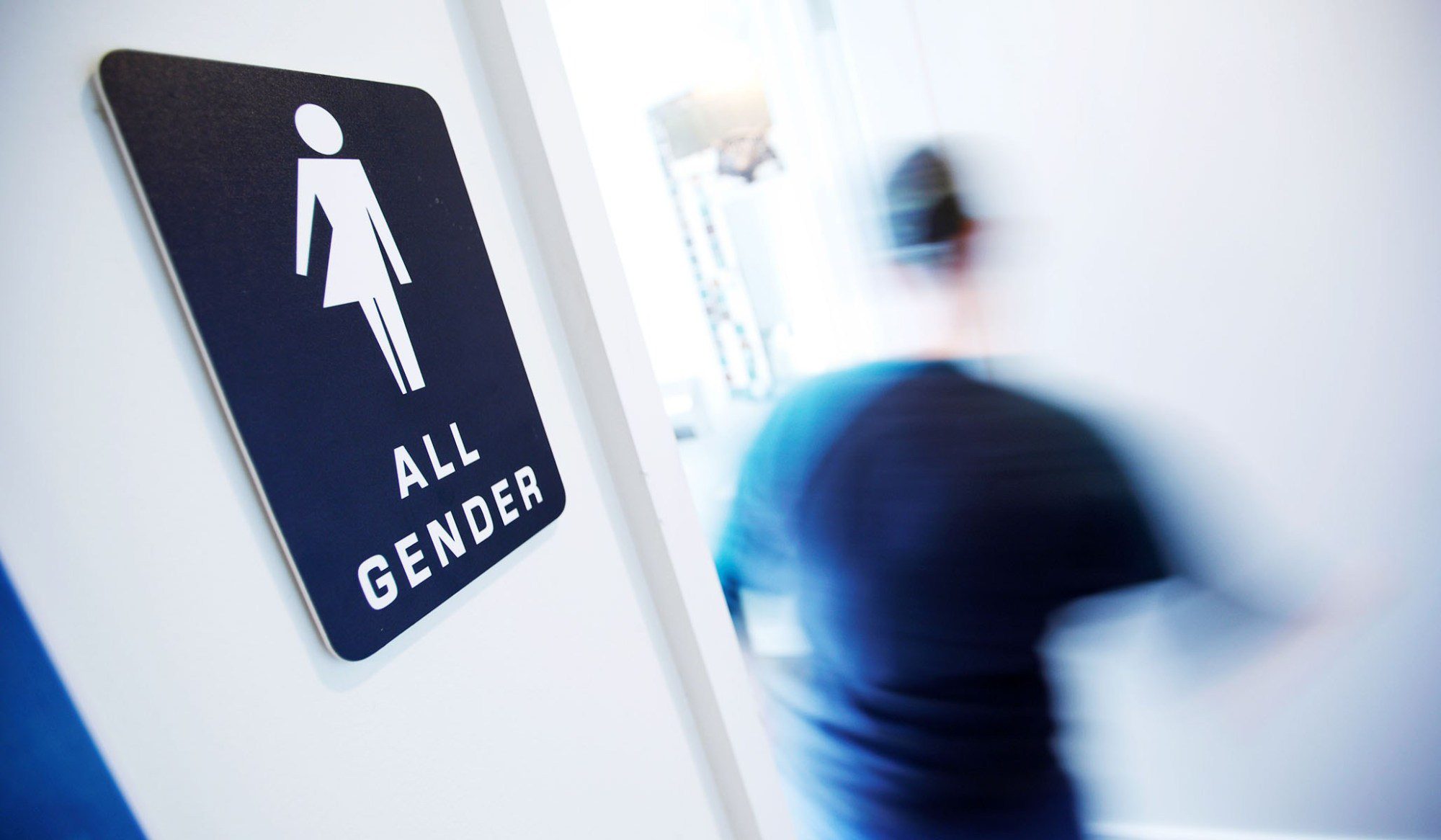 Merriam-Webster Adds Non-Binary Definition of ‘They’ to Dictionary

Merriam-Webster has updated its dictionary with an additional definition of “they” reflecting the word’s increased usage as a pronoun that refers to those who conceive of themselves as neither male nor female, the company announced Monday on Twitter.

The word “they” now has four definitions on the Merriam-Webster website, including the latest addition, which describes “they” as “used to refer to a single person whose gender identity is nonbinary.”

To use the word in a sentence, Merriam-Webster gives the following example: “They had adopted their gender-neutral name a few years ago, when they began to consciously identify as nonbinary — that is, neither male nor female.”

The definition change comes as Oxford University Press editors consider updating the definition of “woman” across various publications in response to a change.org petition, according to the Bookseller.