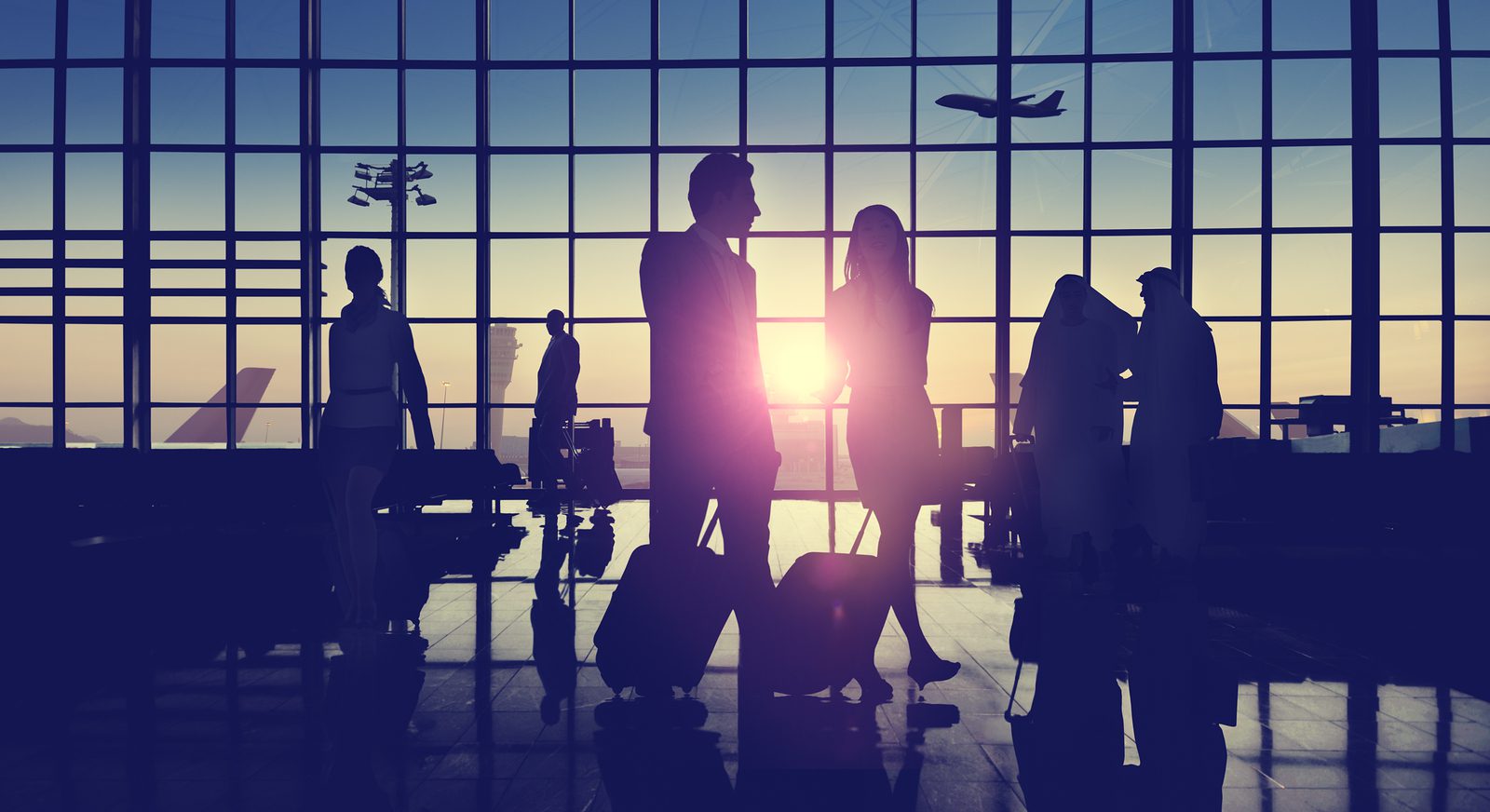 As our flight came to a stop, my wife, Donna, quickly used her smart phone to find where our next flight would be. “It’s at gate eighty,” she told me.

“That’s lucky,” I said. “We’re at seventy-three. That should mean it’s right next door.”

I will be the first to admit that I am not a world class traveler. I seldom get out of Idaho. But Donna had always dreamed of us going to Hawaii, so when we hit our thirtieth anniversary, we decided to start saving money. It took over a year and lots of scrimping, along with searching for the very best deals, but we were finally on our way.

We wanted to get to Hawaii as early in the day as possible so we could get settled in, but when it was time for our first flight’s departure, there wasn’t even a plane at the gate. An airline representative spoke over the intercom and said, “For those on flight 1437 to Los Angeles, there has been a slight delay. The flight coming out of California took off an hour late, and those on flight 1437 will be taking that same plane back. Anyone who has less than an hour between connections will need to come to the kiosk so we can rebook your next flight.”

Donna went to set things up for us, and when she came back she was quite upset. The new flight was four hours later than our original one. Not only would we have to sit in the airport for those four hours, but we wouldn’t get to Hawaii until after dark. The airline representative said that our only other option would be to run for our connection when we landed and hope for the best.

When we finally boarded our first flight, it was a small regional jet, and our carry-on suitcases wouldn’t fit in the overhead bins, so we had to check them at the jet gate. We knew this would add to our dilemma because we would have to get them back before we could even attempt to meet the next flight.

By the time we landed, it was already time for our next flight to leave, so once Donna had found our next gate number, and we were parked, we settled on a plan. Donna would run for the next plane and see if she could stall them. I would keep our two personal items and grab our suitcases.

“But that is way too much for you to carry,” Donna said.

I just laughed. “With the gates only being seven numbers apart, it’s probably almost next door. Besides you’ll need to be able to run unhindered.” She nodded and ran off up the jetway.

After forever, our suitcases finally arrived, and with the two personal items slung around my neck, I grabbed one suitcase in each hand and headed up the jetway ramp into the airport. An airline representative was there waiting for me. “Your wife made it to the next gate, and they will wait for you, but only if you hurry.”

Just at that instant, over the intercom came the announcement, “Passenger Daris Howard, your flight is ready to leave, please report to gate eighty.” I took off running in the direction the airline worker pointed, and I could see a sign almost 100 yards ahead pointing left with 80 among the gate numbers. I thought I just had to get to that corner, and I would be there. Arriving at that point, my heart pounding faster than an Indy 500 car’s pistons, I saw each gate was about 40 yards apart, and with my gate seventh among them, it was over a quarter mile.

Determined to try, I took off running again. With only about 50 yards left I finally had to slow to an exhausted scamper. Just then, the intercom boomed, “Last call for passenger Daris Howard.”

Donna saw me, told them, and hurried to take a suitcase. The airline people held the door until I could collapse through it. I fell into a chair, gasping, wishing one of the oxygen masks would fall from the ceiling. “I think I’ve just run halfway to Hawaii,” I said. “I wonder whose sadistic idea it was to make gates that are only seven numbers apart over a half mile away.”

One of the other passengers heard me and laughed. “Welcome to the world of airline travel.”