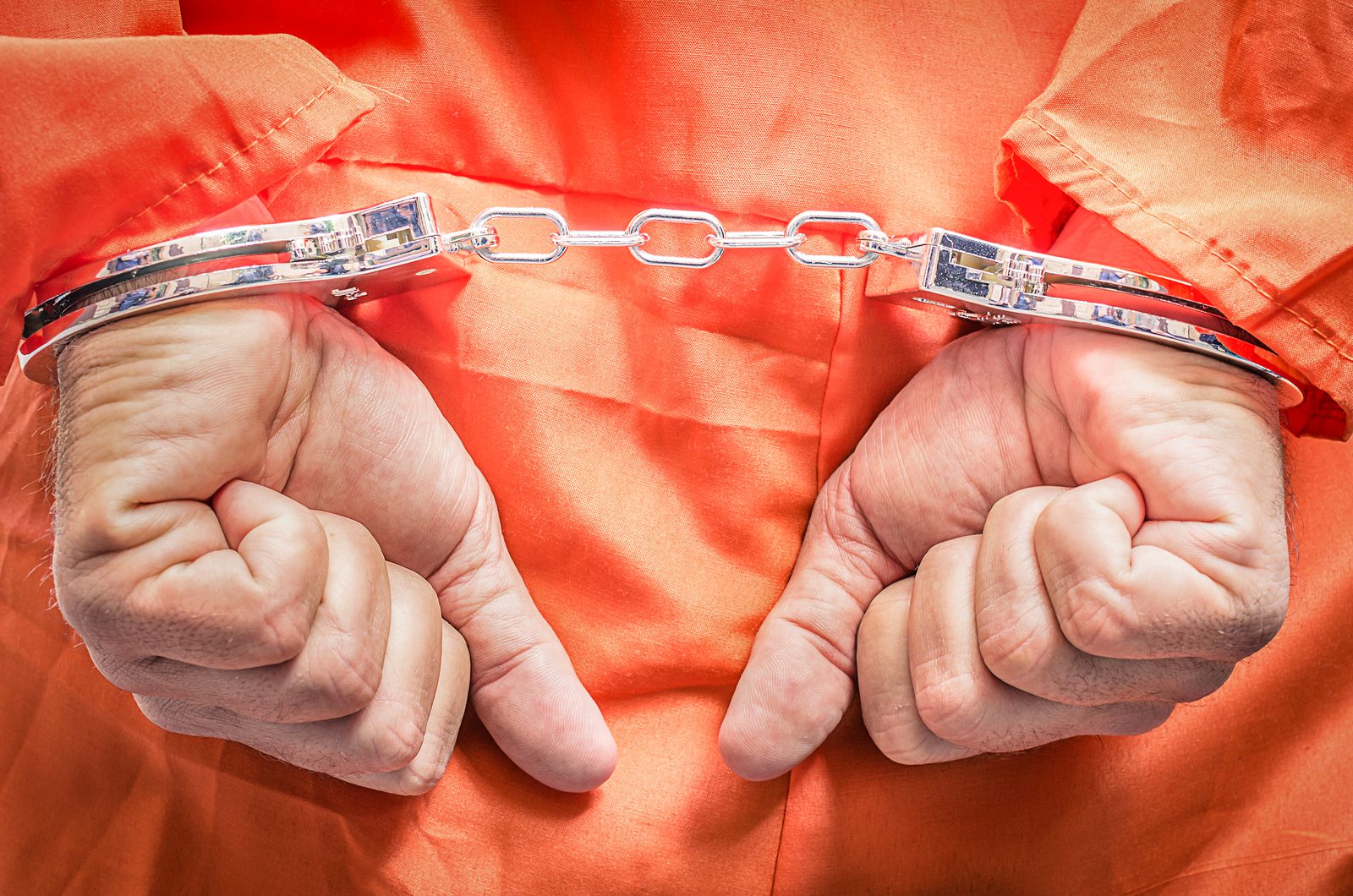 Life Outside the Prison Walls

John had been going to the prison every week for six years to teach a Sunday School lesson to the men who wanted to attend. Every week for that whole six years Dan had attended faithfully, dressed in a cowboy shirt, levis, cowboy boots and bolo tie. John was careful to never ask the men what they were incarcerated for, but he could see that Dan was a good man, and he just had to know. But it wasn’t Dan he asked. He scheduled an appointment with the warden.

The warden welcomed John into his office and invited him to have a seat. When John mentioned Dan, the warden smiled. “Dan’s story is an interesting one. He was in his late twenties when he came here. He was convicted of petty theft, but the punishment was a life sentence, with twenty-years minimum. It was fairly obvious the punishment didn’t fit the crime and that the judge or someone had an axe to grind.”

“How long has he been here?” John asked.

“So why doesn’t the parole board parole him?”

“I’m sure they would if he asked,” the warden replied. “But Dan doesn’t know what to do with his life now. He’s been here so long he doesn’t think anyone would want him. He’s a cowboy, and what little he stole was related to work, so he said he can’t go back there.”

John thought about it a lot, and the next week he went to visit with the warden again. “Can I take Dan on a furlough for a day?” John asked.

After the Sunday School class that week, John intercepted Dan as he was leaving. “Dan,” John said, “I want to take you to church with me outside of the prison next week.”

“Oh, no,” Dan said. “I wouldn’t know how to act or how to answer people when they ask about me.”

The next week, Dan came to Sunday School as usual, and afterward, though he was nervous, he walked out of the prison with John. When they arrived at church he was greeted as a friend. When someone asked Dan where he lived, John simply gave them the name of the town where the prison was. When they asked what Dan did, John answered that Dan was in finance. After church Dan went home with John’s family and ate dinner. Then he sat in the big easy chair and read stories to the children. He seemed to enjoy that most of all.

When John took Dan back to the prison, they drove along silently. But when they arrived, John took Dan by the hand and looked into his eyes as he spoke. “Dan, there’s a big world out there, with lots of good people. You have a good twenty years or more of your life to work. You could be a cowboy again, and maybe even have a family. Don’t try to go back to where you were; go to a new state and start over.” Dan didn’t say anything, but just nodded.

The next week when John started Sunday School, Dan wasn’t there. He quickly learned that Dan had asked for, and received, parole. John learned pieces over the next few years as Dan sent short messages to the prison for him. John found out that Dan had gone a couple of states away to apply for a job as a ranch foreman. The man who owned the ranch had died and his wife was struggling to run it. Dan ran it well, and over time the widow was able to look beyond Dan’s past and fell in love with him. He helped raise her six children and became the most loving father and grandfather there ever was.

John enjoyed the brief messages he received. But his favorite was the last one.

“Thanks for helping me believe in myself. It is a big world out here, and there truly are a lot of good people.”

John smiled and thought, “And Dan, you’re one of them.”

My son has been in prison for 9 years,he will be released in November. His biggest fear is that people will not give him a second chance. I pray that the people in the ward where he will go will reach out to him and not judge, just love him and be supportive-it is a terrifying transition for him.

I love this story. Thank you so much for sharing it