Lessons from the Restoration: Protected by the Lord's Preserving Care | Meridian Magazine 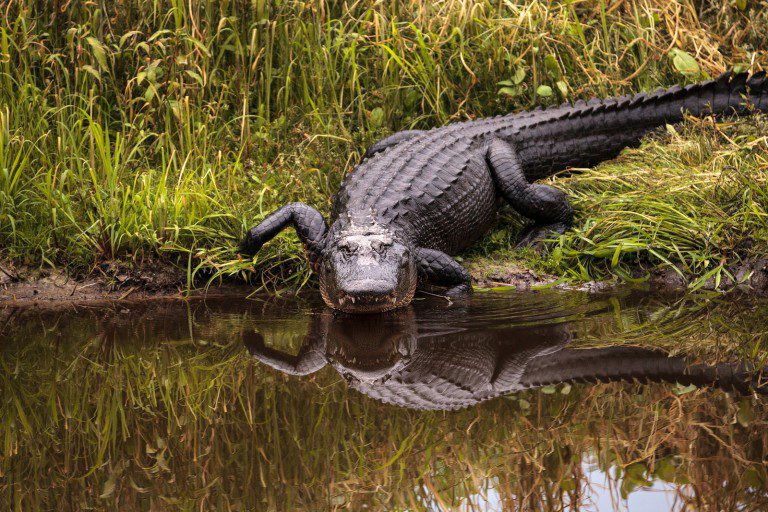 Lessons from the Restoration: Protected by the Lord’s Preserving Care

Men moved by the Spirit of the Lord deal with difficulty in a different way than those who try to live life by their own light. Thus Nephi was grateful even in the midst of such difficulties as those he reported in 1 Nephi 17.

Laman, in the midst of these same difficulties, reacted differently.

We have wandered in the wilderness for these many years; and our women have toiled, being big with child; and they have borne children in the wilderness and suffered all things, save it were death; and it would have been better that they had died before they came out of Jerusalem than to have suffered these afflictions (1 Nephi 17:20).

Wilford Woodruff responded to trials in the same manner as Nephi. He reported that he became lame after walking ten miles through the mud and was abandoned by his senior companion in an alligator swamp on the way to Memphis. He then, “knelt down in the mud and prayed, and the Lord healed [him], and [he] went on [his] way rejoicing.” This occurred  in March of 1835. He labored in Tennessee for some time, and spent three months working with Warren Parrish. During that time he was ordained an elder by his companion and put in charge of the branches in the area. He wrote of an experience he had.

On the 16th of November I preached at Brother Camp’s and baptized three. On the day following, it being Sunday, I preached again at Brother Clapp’s and baptized five. At the close of the meeting I mounted my horse to ride to Clark’s River, in company with Seth Utley, four other brethren and two sisters. The distance was twenty miles.

We came to a stream which was so swollen by rains, that we could not cross without swimming our horses. To swim would not be safe for the females, so we went up the stream to find a ford. In the attempt we were overtaken by a severe storm of wind and rain, and lost our way in the darkness, and wandered through creeks and mud. But the Lord does not forsake His Saints in any of their troubles. While we were in the woods suffering under the blast of the storm, groping like the blind for the wall, a bright light suddenly shone around us and revealed to us our dangerous situation on the edge of a gulf. The light continued with us until we found the road; we then went on our way rejoicing, though the darkness returned and the rain continued.

We reached Brother Henry Thomas’ in safety about nine o’clock at night, having been five hours in the storm and forded streams many times. None of us felt to complain, but were thankful to God for His preserving care.

Our lives ought to be filled with gratitude to God for “His preserving care,” and we ought to go our ways rejoicing.

Thanks Brother Gibbons from your brother in Christ in the Philippines. I can relate to this stories. It helps me to appreciate to pass though difficulties with faith.

Brother Gibbons, I love your stories...but I also love the man who tells the stories!