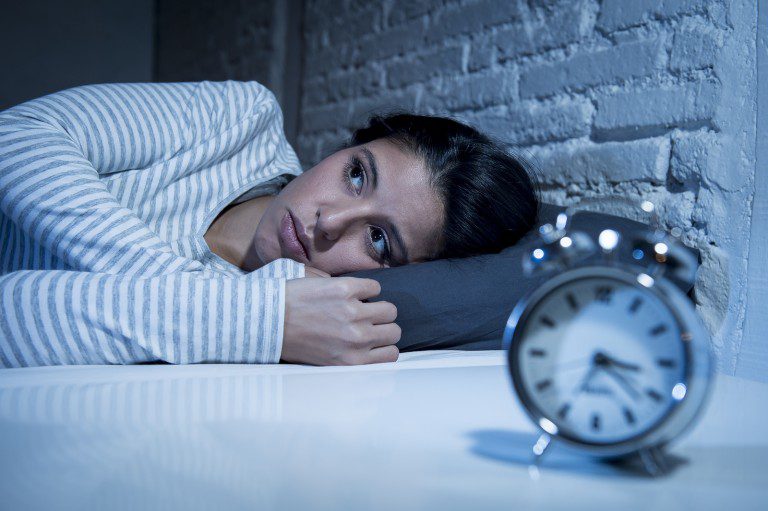 Leaving Worry Behind for Good

In his book, “The Power of Positive Thinking,” Norman Vincent Peale shares a story of a pastor talking to a painter about worrying.

“Howard, don’t you ever worry?” the pastor asked the painter.

The painter laughed and said, “No, not on your life. I don’t believe in it.”

The painter goes on to tell how he didn’t have time to worry and how he set aside one day a week to worry, pushing off all his daily concerns until that one day. But, after trying to worry on the designated day for all the things he’d pushed out of his mind throughout the week he couldn’t do it. He was a failure at worrying. The painter had already essentially trained himself not to worry.

Whether knowingly or unknowingly, this painter had worked out a method, or skill set, for overcoming worry.

Mr. Peale explained that, “people fail to overcome such troubles as worry because…they allow the problem to seem complicated and do not attack it with some simple technique.”

This powerful painter had a simple method for eliminating worry from his life. He spent time determining what to do and how to do this method so that it could serve him whenever needed. What was this painter’s technique? He said, “Every morning I spend fifteen minutes filling my mind full of God…only that comes out of the mind which originally you put into the mind.”

His simple plan was to fill his mind with hope, goodness, focus, gratitude and trust in God’s love and care of him. Then, when hard times came, he was empowered by the good thoughts he had put into his mind — instead of entertaining worrisome thoughts.

Worry is a Habit

This empowered painter saw the world and his daily experiences through a lens that is foreign to a portion of the population. Worrying is a destructive lens that runs counter to truth and faith that is conditioned over time.

Many times, people who worry a lot were raised by others who also had the habit of worrying. Others are highly motivated individuals who haven’t decided to see the beauty or lessons in life’s imperfect moments yet, so they exert extreme amounts of emotional energy into trying to force successful days. Whatever that actually means is highly individual to them and oftentimes not noticed by others. One could argue that the others are also so consumed with their own worries and lists of things that must be done perfectly that they simply don’t have time or emotional energy to even notice their neighbor’s worries either.

One day of worrying creates a pattern for worrying on a similar day over a similar situation in the future. Over time the water droplets of occasional worry turn into a veritable tidal wave — even an emotional flood — of worry that causes destruction instead of success.

When I was in ninth grade my vice principle changed my world by telling me, “Why would I ever choose to be anything but happy?” After that truth hit my ears, I immediately recognized it as a powerful way to see the world. Why not just choose happiness no matter what? So, I did.

Once I chose happiness, and once the profound painter mentioned above chose happiness, there was no going back. Sure, we may want to fit in once in a while and shout our woes from the rooftops to get a bit of attention, but it never works. It feels weird.

Once I chose not to tolerate worry, even to cast it out of me whenever I felt it, I felt a freedom that gave me additional energy and perspective that I knew I never wanted to lose.

Once happiness is chosen, no worry or negativity can be tolerated. When instructing parents about teaching their children to master their behaviors, the conversation frequently turns to the importance of keeping tolerances low. This is crucial in order to increase success and adequately learn cause-and-effect for a change of heart and behavior.

This same principle applies to tainted lenses that can cloud our view of life. Ahead of time we can chose how to handle worry if it clouds our view by first analyzing what we do when we worry. Then, the moment the first sign of worry comes identify it. “This is worry. I choose not to worry.” After describing what’s happening, declare this truth: “Worry is a lie. The time will pass and night will come no matter what I do this minute — even if I don’t end up perfectly checking everything off my list. Get away from me Worry. I will not listen these worry thoughts, because I am God’s. He lifts me, cares for me, and loves me not matter what happens in my day. I am grateful for this day and this minute, and I know that it will all be okay.”

The Will to Worry Not

It takes will power to choose not to believe the lies of worry and give in to the old habits of worrying. It requires deliberate effort. Often times, we need to change the conversation we’re having with ourselves. We have to choose the words we think and the emotions we allow to take root.

But, as any great athlete knows, it isn’t the body that does the greatest amount of training for the race ahead, but the will. We must train ourselves to censor the thoughts we allow and the emotions we will permit. We have that much power. That willpower leads to greater happiness, as well as the excellence we all desire. Because, in the end, the calm and truthful heart is the one that reaps the most success.

Remember, “only that comes out of the mind which originally you put into the mind.”

The Power of Calm class is a useful resource for those wanting to increase calmness and leave worry and stress behind.

Fair warning--the $13 class linked at the end of the article has nothing to do with worry. I'm not even sure the word worry comes up in the class. It's just about staying calm while talking to your kids. It's a good class but may not be what you're looking for if your search brought you to this article.