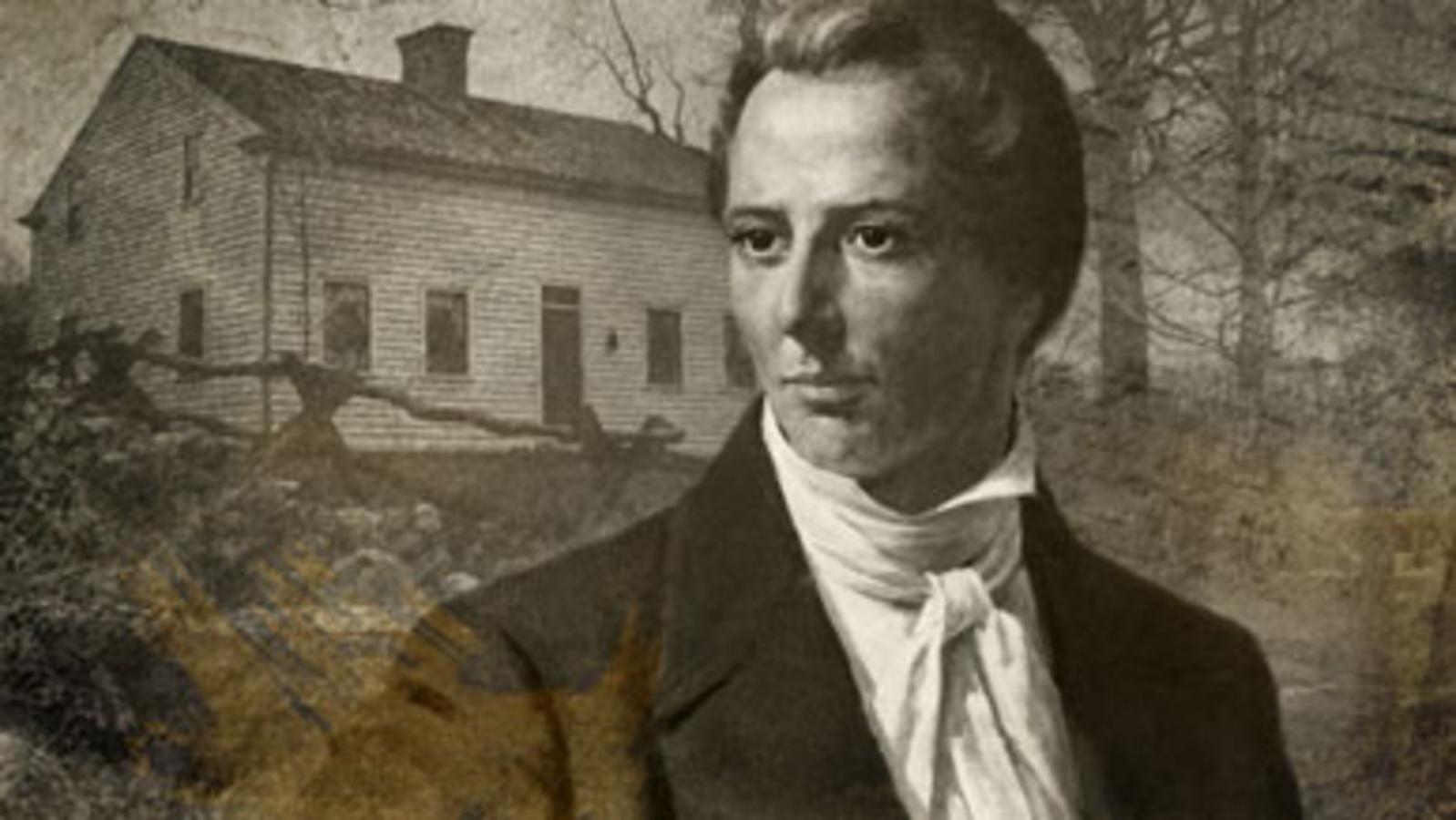 Historian, author, and educator Patrick Mason tells his students that Mormon studies is just a really fun place to play. It gets to the heart of the questions we have in 21st century society.

By studying Mormonism, we can learn more about the world we live in as it touches on the following:

Mormonism, Mormon history, Mormon theology usually has something to say about these foundational issues.

Host Russell Stevenson interviews Patrick about how the way historians do their business has changed over the last 100 years. In the 19th century, history tended to be bipolar with anti-Mormons on one end and church leaders, members, and historians offering their version from a faith-promoting perspective that acknowledged God’s involvement in affairs.

By the late 20th century, historians began to weigh truth claims in a more dispassionate manner. Their goals were less polemic and more directed toward enhancing understanding–wherever that may lead.

Please join us for this interesting discussion.

To see the LDS Perspectives page for this episode, click here.

Pretty awesome work that they do over at LDS Perspectives. Thanks for re-posting this. Perhaps God's intention in moving forward the restoration process will be through the works of modern history keeping which seems to humanize the Mormon experience and in so doing masking us more a like or kin with the rest of humanity. 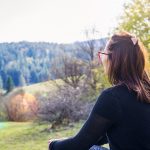 I Could Remember My Pains No More 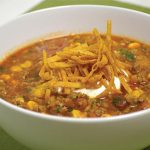 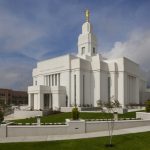 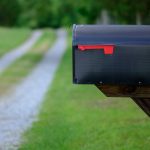 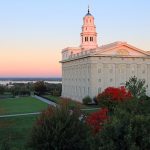 Come Follow Me Podcast #44: “A House unto My Name”, Doctrine and Covenants Section 124