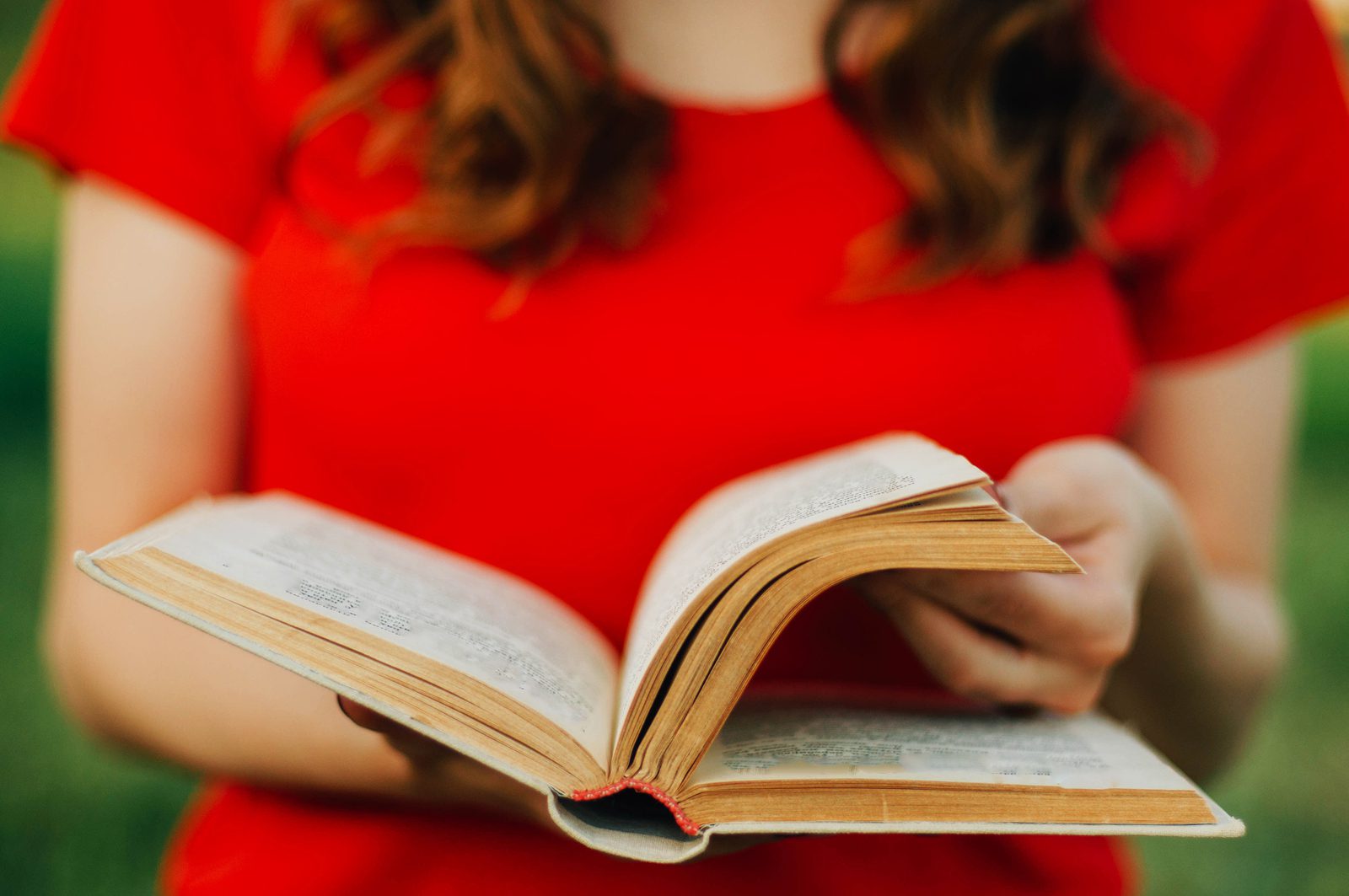 LDS Fiction: Mystery, Romance, and Art with a Twist

Two writers who ventured into the arts world deliver both romance and mystery with satisfying realism. Sian Ann Bessey, author of The Gem Thief, takes the reader from New York to the Mediterranean, from a high class New York jewelry store to tiny Greek shops and world famous gem auctions. Julie Wright invites the reader backstage to the world behind the glittering Hollywood lights. A former employee for various production studios, she knows the lines and the ins and outs of producing movies. Both are successful authors who bring real expertise, along with mystery, suspense, and romance to their memorable novels.

The wealthy widow of a Greek immigrant billionaire has a small problem with the setting of a fabulous diamond ring featuring a pink diamond given to her by her late husband. She takes it to the New York City high- end jewelry company where the ring was purchased to be repaired. Gracie Miller designed the ring and is assigned to examine it and supervise the repairs. She is shocked to discover the ring is a copy, not the original she designed, nor is the large pink stone the pink diamond that should have been in Mrs. Katsoros’s ring. Mrs. Katsoros doesn’t want the police with their attendant publicity brought in. Instead she calls on her nephew, Quinn and his close friend, FBI agent Steve, to investigate. The jewelry company assigns Gracie to assist them.

Gracie Miller grew up in a small town and discovered at an early age that she had a love for drawing designs. Clothing design didn’t particularly interest her, but metal design and beautiful jewelry did. When she landed a job offer from a prestigious New York City jeweler it seemed her dreams had come true

Mrs. Katsoros insists the ring has never been out of her possession unless it was locked locked in a safe. When Gracie examines the other valuable pieces of jewelry in the woman’s safe, she discovers several other pieces are also forgeries and all of the fake jewels are pieces the woman took with her on her yearly Mediterranean cruises. Since she is about to embark on her annual cruise it is decided that her nephew should accompany her and Gracie should also go along to pose as Quinn’s fiancé in a scheme to catch who is stealing Mrs. Katsoros’s jewelery and how the switch is being made. Visits to several exotic islands follow where they meet Mrs. Katsoros’s stepchildren and a number of friends and acquaintances of her deceased husband. On the journey Gracie and Quinn get to know each other and their pretend relationship begins to feel real. The hunt for a jewel thief grows, too, to a hunt for someone intent on murder.

The Gem Thief is particularly well-written with believable characters and multiple realistic settings. The author’s own personal travel background adds realism to a story that spans multiple locations, countries, and cultures. The story is fast paced, original, and will satisfy readers looking for a challenging mystery, a clean contemporary romance, and those wishing to learn about faraway places and little known details of the art world.

Sian Ann Bessey has published more than a dozen Childrens books and adult novels. She was born in Cambridge, England, and grew up on the island of Anglesey off the coast of Wales. She graduated from Brigham Young University with a degree in communications. She and her husband are the parents of five children and grandparents of five as well. They live in Rexburg, Idaho.

LIES, LOVE, AND BREAKFAST AT TIFFANY’S

Movie buffs will love Lies, Love, and Breakfast at Tiffany’s by Julie Wright. It’s filled with quotes from popular movies and takes the reader back stage to visit the behind-the-scenes workings of movie productions. It’s also a contemporary romance under the Proper Romance heading. (On a personal note, I’ll admit I seldom watch a movie and the only movie quote I know, actually came from the book and begins, “Frankly, my dear . . .” I had a fun role in Disney’s Don’t Look Under the Bed, part of a crowd scene in another movie, and turned down an offer to write for a once popular television show. I also watched the filming of several movies using the old Chapman Library in Salt Lake City as one of the film locations. I’ll admit I’d rather read a book than watch a movie.)

Silvia Bradshaw is a new editor at a prestigious studio who has the misfortune of having an entire movie dumped in her lap because her boss is either too lazy or too drunk to do any of the work. She’s well aware of the assumption in Hollywood that women are only supposed to be beautiful while men do all of the real work involved in movie production. She’s determined to prove that a lie.

The night before the film is to be presented to the big name company leaders, she needs her boss to preview it and sign off on it. He’s so drunk she can’t even awaken him, so she asks an old friend for help. They work together all night. Unfortunately he is employed by another company and shouldn’t be on the premises. The friend, Ben Mason, and Sylvia renew their old friendship and it isn’t long before she suspects she feels more than friendship for Ben. Their fledgling romance is sent into chaos when a coworker spills the beans concerning Ben’s help with the movie Sylvia worked so hard on.

Which is more important to Sylvia? Ben? or her career? Intruding on Ben’s breakfast at Tiffany’s restaurant, Sylvia recognizes the time has come to uncover lies, admit love, and go their own ways — together or apart.

Wright creates a fascinating glimpse of the behind-the-scenes Hollywood world. She understands the egos, the variety of off-screen jobs behind each movie, the lengths people will go to reach the pinnacle of their careers, and the crossover between make believe and reality. She also has a feel for real human shortcomings, phobias, and caring which makes her characters believable. The characters in this story are an interesting set of personalities. Sylvia is an Audrey Hepburn look alike who lost an eye as a child to cancer. She’s partly a feminist and partly loaded with insecurities. She’s also clearly career oriented. Her mother is an all-out feminist. Her best friend, Emily, is a business whiz. Her grandmother is a Hepburn fan, a social cause volunteer, likes to meddle, a bit bossy, and most of all Sylvia’s greatest supporter. Most of the men in this story are on the light weight side, except for Grandma’s friend, Walt. Ben cares about other people and is generally kind and considerate.. He’s talented and he tends to assume too much. The plot follows a predictable course with the tension growing stronger as the story advances.

Julie Wright who also wrote Lies Jane Austen Told Me is the author of twenty-three novels and has received several writing awards. She is married and the mother of three.