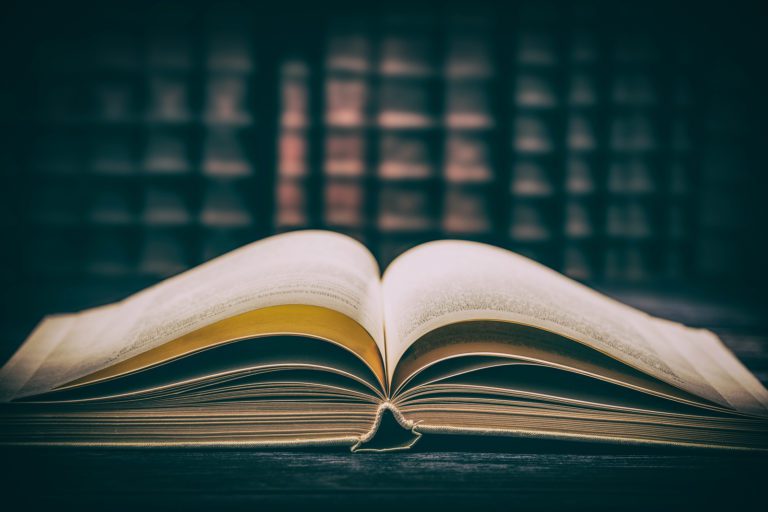 Two new novels filled with mystery and suspense are highlighted for July reading. Secrets Never Die by Laurie Lewis is contemporary and introduces the reader to a forest lookout in the Northwest and to a small Southern town where something doesn’t add up and secrets linger for decades. The Redgrave Murders by A.L. Sowards is also filled with secrets and murders amid the upheaval faced by returning World War II veterans and the small American towns changed forever by the chaos of war.

Secrets Never Die by Laurie Lewis is a tense, complicated suspense drama. Fans of Mystery and Suspense novels will love trying to unravel this tale.

Tallie Brown’s life has never made sense. Her mother, Julia, has dragged her from one third-world outpost to another with one midnight move after another. She’s never had a best friend nor attended school, though she is well educated through homeschooling and holds two graduate degrees. At fourteen her mother took them to the US where she accepted a post as a ranger at a remote location in Washington State. Now at twenty-two she is suddenly alone after her mother dies from a terrible accident which may or may not be truly an accident. Tallie finds money and instructions from her mother to go to Cutler’s Ridge, a dying Virginia coal town to find answers to the questions she never dared to ask.

Jackson James is a reporter who got badly burned by a mistake, damaging his career, so now he’s working as the editor of a small town social rag. Instead of covering hard news, he’s covering neighborhood parties and children’s events and awards. When the same man who got him into the mess that wrecked his career calls with hints of a story he can’t resist, he sees it as a chance to reclaim his once promising career and opts to chase the story. This action sends him to Cutler’s Ridge where he meets Tallie, witnesses a plane crash, and leads him and Tallie to join forces in seeking answers to a series of odd actions seemingly related to something terrible that happened two decades earlier. They soon learn there are some people who will do anything to keep the past hidden.

This is a compelling story that will keep the reader turning pages. Few of the characters are likable, but they hold a strong fascination. Tallie’s strange upbringing accounts for her sometimes awkward behavior, but her mother’s behavior is more odd and easy to misconstrue. Jackson’s ego sometimes gets in the way of his being likable, yet he is the easiest character to identify with. This is a suspense novel so more attention is given to the plot of the story than to fully developing characters which makes it easy to jump to conclusions and make suppositions about motives that are as far from true as the mistake Jackson made early in his career. The settings are portrayed well beginning with the mountainous national forest in Washington and continuing to the small Southern town of Cutler’s Ridge.  The story begins with immediate action and suspense, then continues to hold that element of suspense as it climbs to even greater drama and suspense.

Secrets Never Die isLaurie Lewis’s twelfth published novel and unlike most of her novels is contemporary Suspense. She is well known for her historical novels and has won numerous literary awards for them. She lives in Maryland and has a deep love for American history.

THE REDGRAVE MURDERS by A.L. Sowards

In The Redgrave Murders A. L. Sowards takes us back to the late 1940s, shortly after the end of World War II. Soldiers are returning home, many with PTSD from battle, some from years as prisoners, and others with differing expectations and attitudes toward racial differences and other social issues.

On a downhill run the brakes fail on Evie’s dad’s practically new car. Not even the emergency brake can bring the car to a stop as it flies down the hill toward a busy intersection. Out of desperation Evie turns onto a gravel driveway that is practically level and finally brings the car to a halt. Her boyfriend, Gary Redhawk, saw the car fly past and hurries to assist her. He talks to the mechanic and finds the brake line was cut. A short time later Evie’s father is found dead in what at first looks like suicide, but soon is confirmed a murder. Having recently lost her mother to cancer and her brother to the war, the loss of her father is staggering. Gary is arrested and charged with the murder, but Evie doesn’t believe he did it and sets out to prove his innocence. She can’t bear the possibility of losing him too.

It’s a known fact that Evie’s father didn’t approve of his daughter dating an Indian, particularly one with a troubled past. A war veteran with PTSD, Gary is a difficult prisoner. As Evie’s investigation uncovers others with equally strong motives and greater opportunities to kill her father, she finds herself the target of several attempts on her life. As Evie’s search for evidence to clear Gary and find the real killer progresses, she discovers there are a host of people with reasons to want both her and her father dead.

A second storyline runs parallel to the main storyline in a series of excerpts from Evie’s brother Clive who served in the Pacific theater of the war.

The characters are portrayed well with both strengths and weaknesses. Some of the returning soldiers, including Gary, suffer from PTSD and their symptoms vary as do those of real people suffering from this affliction. The author also touches on the racial bigotry some native Americans faced even after serving heroically in the war. Sowards has written several strong novels concerning the war years, making this one that deals with the years immediately following World War II, both a change and a poignant reminder of the hardships and sacrifices make by soldiers and civilians of that time period. The plot builds well to an exciting conclusion.

A. L. Sowards is well known for her war stories which are primarily set in other countries making The Redgrave Murders a slight departure as a historical murder mystery set in a small town in America. Sowards grew up in Moses Lake, Washington, then attended BYU in Utah. She has won a number of awards for her carefully researched novels. She and her husband have three children and they make their home in Utah.

THE REDGRAVE MURDERS by A. L. Sowards, Published by Covenant Communications, 262 pages, soft cover $16.99. Also available on CD and for eReaders.

Thank you so much, Jennie, for your thoughtful and lovely review of "Secrets Never Die." I'm honored that you enjoyed it. And thank you for all the times you've shined a light on colleagues' books, and for helping readers find them.