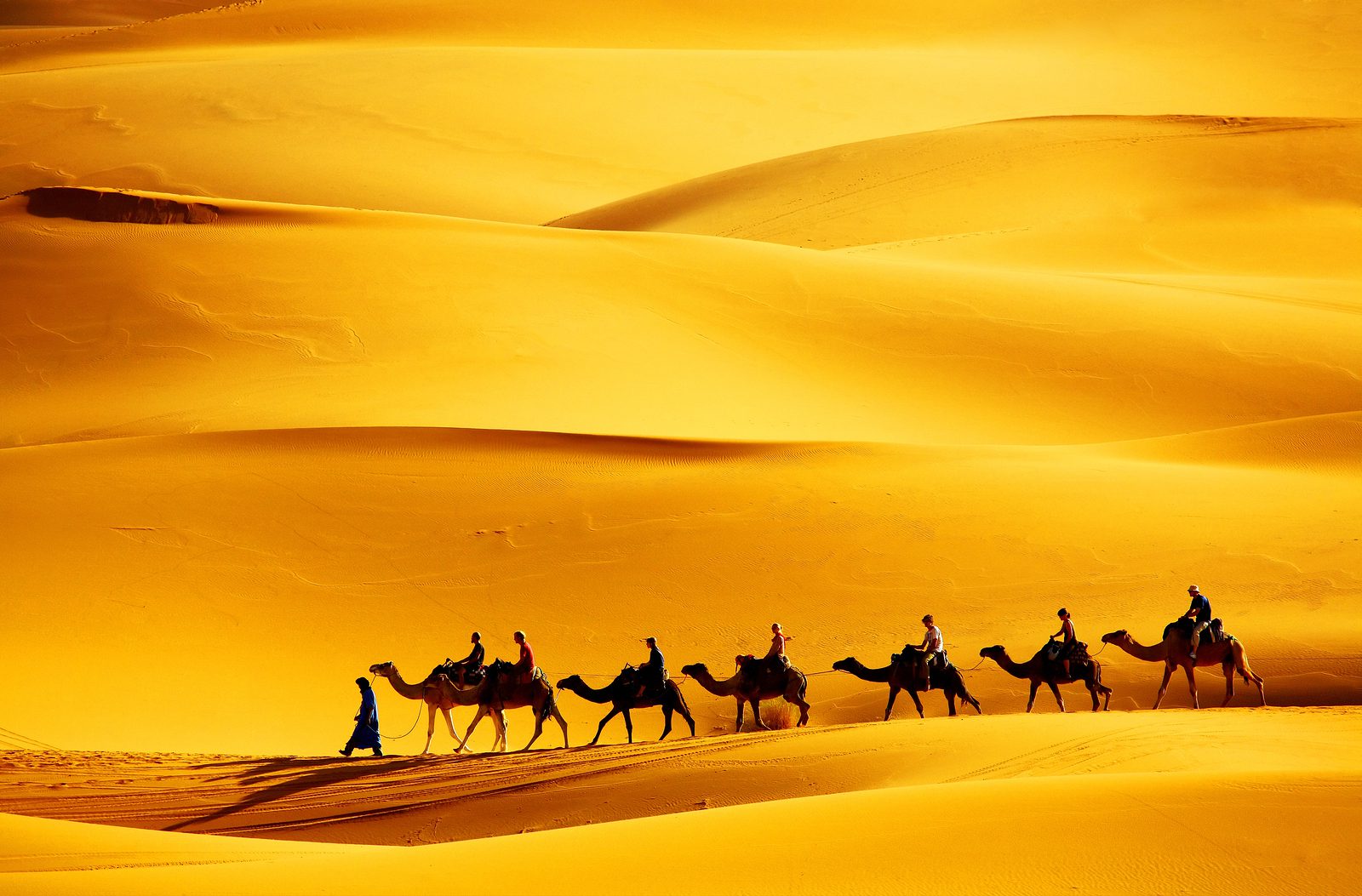 If you’re looking for a love story, this isn’t it. Daughter of Ishmael by Diane Stringham Tolley is a fictionalized account of the Book of Mormon story of Lehi’s and Ishmael’s combined families’ journey from Jerusalem to the Promised Land told from the viewpoint of Ishmael’s middle daughter, Hannah.

Hannah and her sisters are aware from an early age that they are to marry the sons of Lehi, presumably in the same order as their ages. That would make Sam her intended. However her next older sister carries on a flirtation with Laman and after punishing the pair, their parents decide they should marry, leaving the oldest daughter without a prospective husband. Lehi and Ishmael decide Hannah, who is deeply religious, should marry Lemuel thus leading him away from being Laman’s shadow. Hannah is disappointed, but agrees.

The story progresses from the disappearance from Jerusalem of Lehi’s family, their return for the plates of Laban, the addition of Zoram to their group, the journey through the wilderness, construction of a boat, to finally arriving at the promised land. Hannah’s sisters and even Sariah, Lehi’s wife, produce children, but Hannah does not. She and Lemuel have their ups and downs, but it isn’t until they almost finish their journey that she finds herself with child. Her heart breaks when Laman, who has only daughters, draws away her precious son. The story reaches its climax when Nephi’s people separate themselves from Laman and his followers.

The characters in this story feel realistic though in reality, we know little about the daughters of Ishmael nor his sons and their wives. The scriptures reveal little about Lehi’s daughters as well. The author has given them recognizable characteristics with which readers can relate. The various settings from the city of Jerusalem and the surrounding countryside, through the desert country of the Middle East, to the ocean and on to the American continent is researched well. Jewish customs and household duties reveal meticulous research. As young girls often do, the daughters of Ishmael, planned and dreamed of their future husbands and children and at first this retelling of this Book of Mormon story appears to be headed toward a typical romance with Hannah and Nephi as the leading characters, but it takes a sharp turn from storybook romance with the marriage of Hannah and Lemuel.

Dreams don’t always come true. Stories don’t always have happy endings. Life is full of disappointments. Yet this story is not dreary or negative, but teaches strong lessons concerning faith and obedience to God’s laws. Perhaps what we see as the end is not the end. Those following President Thomas S. Monson’s admonition at the recent General Conference to read and study the Book of Mormon may find it worthwhile to read the scriptural story and this novel in tandem to discover for themselves the truths clarified by Sister Tolley and determine which concepts and actions are simply imagination and which promote adherence to God’s commandments. Those who enjoy action stories, historical fans, and those who read human drama will find much to like in Daughter of Ishmael.

Diane Stringam Tolley has lived in Canada all of her life. She has been involved in numerous literary endeavors. Along with her writing career she and her husband have raised six children and are the proud grandparents of seventeen.