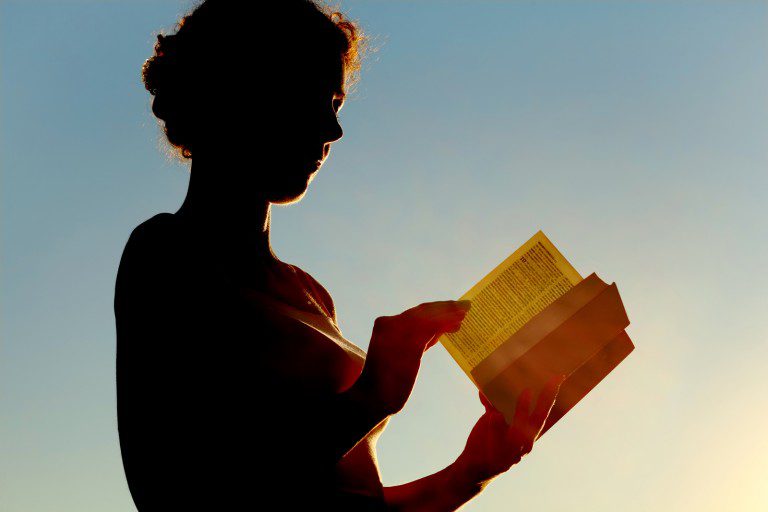 In this age of examining social rights, attention is given to equal opportunities for women. This isn’t new. Throughout history the role of women’s place in the social fabric of society has been part of the makeup of each era. There were periods where women were only allowed to become wives and mothers. There are societies, past and present, where women are treated as property or slaves. Today some consider a woman’s value only in relation to her ability to excel in a career outside her home.

Both of the following books look at the rights or lack of rights held by women during earlier times. Heart of the West by Carolyn Twede Frank looks at the early American West and a female doctor. A Tangled Inheritance by Chalon Linton tackles the male-only inheritance laws of nineteenth century England.

HEART OF THE WEST by Carolyn Twede Frank

In the late 1800s few careers were open to women. It was assumed a woman would marry, raise a family, and be socially supportive of her husband’s career. Kate Donahue was born and raised in a wealthy, Long Island family and engaged to an attorney with political aspirations. She also has a medical degree, obtained because her parents didn’t pay attention to which college courses she was taking, and dreams of setting up a practice. When her parents and fiance scoff at her ambition and forbid her becoming a practicing doctor, she breaks her engagement and runs away to the West.

In her new home in a tiny Colorado town, she still runs into bias against women, but finds ways to prove herself. She also befriends a sheep rancher in cattle country, a young boy with a crippled leg, a female ranch hand, several women with entrepreneurial ideas, a shy attorney, and another doctor who also happens to be the sheriff. She also collects her share of enemies, mainly a rancher’s son with a much-too-high opinion of himself.

Heart of the West is a Western, a Romance, and most of all, a story of women’s rights and friendships. It takes place during a time period when women were struggling for the right to vote, own property, and enter into careers generally reserved for men. Western women often took the lead in the late 1800s and early 1900s as they found themselves far from their families and in need of supporting their families or assisting their husbands in the process of creating new towns, spreading civilization, or building ranches and businesses. The characters in this story are likable, but a little cliché. The setting is a small town set on a high desert plateau, surrounded by ranches and large tracts of government owned land where stock can graze by permit. All the usual arguments concerning the dispute between sheep and cattle ranchers are deployed–the sheep ruin the land by grazing the grass too tightly, the cattlemen assume a right to the land because they were there first and have always run their cattle on the areas the government claims, and so on. The plot is somewhat predictable, but then, romances are generally predictable. It’s the journey that’s fun to follow.

Carolyn Twede Frank grew up in a small western town. She gained an interest in writing by serving on her high school newspaper staff. She ran her own small business until her children were almost raised, then returned to writing. She has a particular interest in different historical eras and likes to combine that interest with romance. 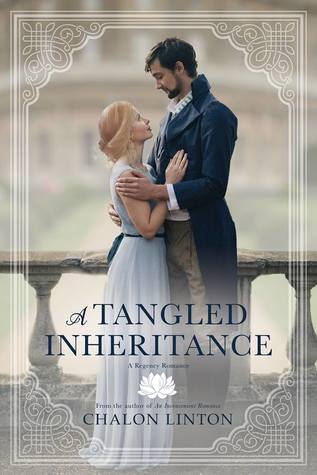 A TANGLED INHERITANCE by Chalon Linton

Nora Ellsworth has known since she was a child that her mother and her mother’s closest friend promised each other their children would marry when Nora came of age. However Nora hasn’t taken the arrangement too seriously and doesn’t wish to marry without love. She finds herself developing feelings for Devlin Fausett, a man with a gambling problem who is deeply in debt. Jonathan Browning, her parents’ choice, is an attractive man and Nora is comfortable with him, but he doesn’t make her heart race as Devlin does. She’s content to take her time and avoid marriage for the time being, then her father becomes ill and she learns their home and property revert to an obnoxious cousin in the event of his death, leaving her and her mother homeless and broke. There is one way around the entailment, but it requires Nora to marry as soon as possible. How can she choose between the man who has her heart and the man who satisfies the conditions of inheritance? And what of the cousin?

A Tangled Inheritance deals with more than a romance. It details the struggle Devlin goes through to free himself from a gambling addiction and highlights the absence of programs and assistance in dealing with addictions during the 1800s. It also dramatizes the limitations placed on women’s civil rights during that time period. The characters are likable and the story is told from two major points of view. The background is true to the Regency pattern of England’s Regency period and the story arc follows the expected build up. An interesting side light is the medical knowledge and treatments used in various parts of the story. The story is well written and the author has an excellent command of language. Regency fans will enjoy this one.

Chalon Linton, though a recent addition to the ranks of Regency writers, is a long time fan of the genre. She is married and lives in Southern California.

Heart of the West sounds exactly like the plot for "Dr Quinn, Medicine Woman." Is that long-running series so old, that this book can be passed off as new material?