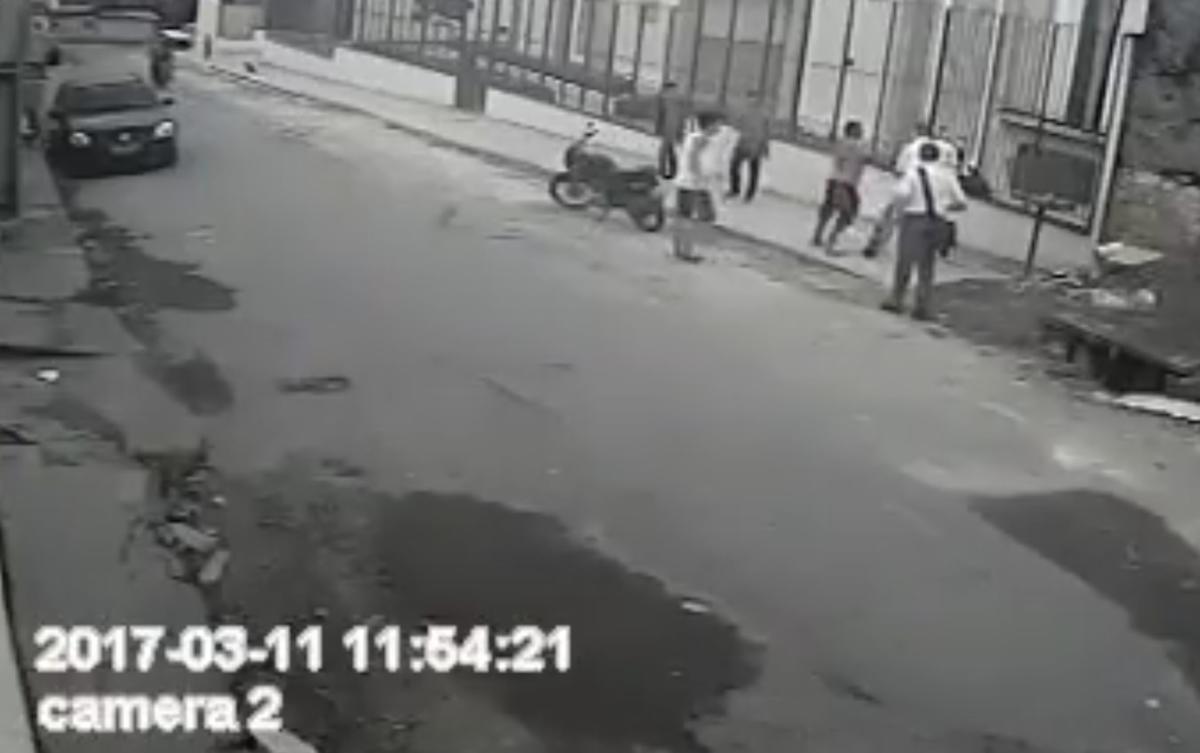 SALT LAKE CITY — An American missionary in Brazil caught on video disarming a man who was robbing him, his companion and two bystanders reacted “in the moment” to protect himself and his companion, and LDS Church spokesman said Wednesday.

Eric Hawkins said leaders of The Church of Jesus Christ of Latter-day Saints are thankful the missionaries are safe after two men on a motorcycle rolled up on them and two bystanders standing on a sidewalk in the church’s Brazil Manaus Mission on Saturday.

“We are grateful that this incident did not end tragically,” said Hawkins, the church spokesman, “either for the missionaries or the other individuals involved.”

He said missionaries receive general instructions not to resist when confronted by thieves, but he noted that exceptions exist based on circumstances.

“The guidance given to missionaries is to avoid conflict,” he said. “Every situation is unique, and as adults, missionaries must make decisions about their safety. In this case, the assailant had a weapon and the missionary reacted in the moment to protect his life and that of his companion.”