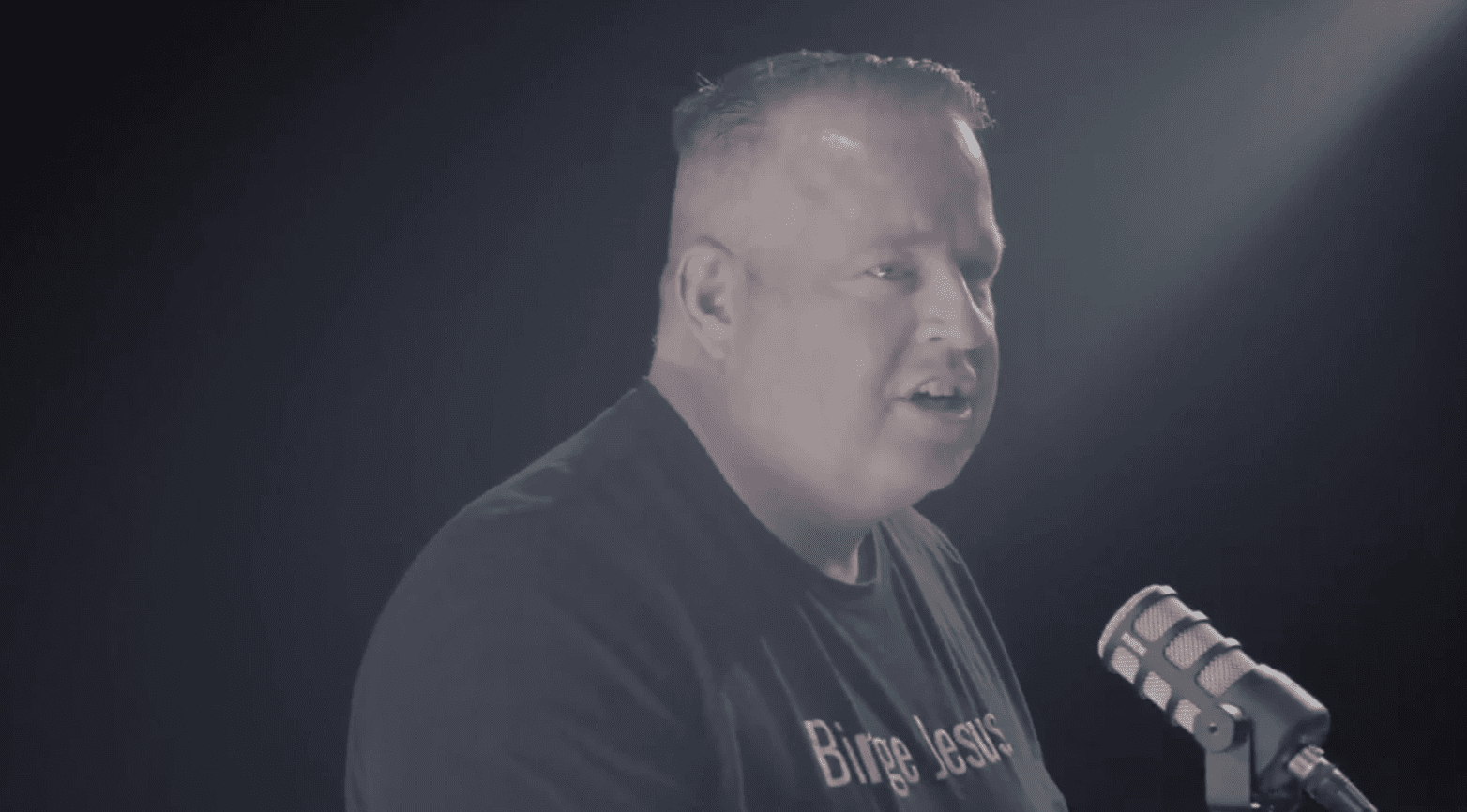 Derral Eves, one of two Latter-day Saint executive producers of the hit show The Chosen, knows the show’s creator, Dallas Jenkins, has received pushback for choosing to work with members of The Church of Jesus Christ of Latter-day Saints. In fact, Eves became emotional when talking about that opposition in a recent podcast interview.

“But this is what I love about Dallas,” Eves said. “He was able to see my heart and he’s been the biggest defender of me, and my family, and my faith background. And he’s literally had to endure stuff that no one should endure because of our relationship. Honestly, I’ll always been eternally indebted to him because of how he has defended me and my beliefs. And on the flipside, he’ll say other things of how we’ve helped him and it’s just been [a] very synergistic project.”

In the interview, Greg and Jill Johnson, who founded Standing Together, a ministry which seeks to advance spiritual unity and transformation in the state of Utah, talked with Eves as well as Latter-day Saint Brad Pelo about their experiences working on The Chosen. Greg specifically asked Eves and Pelo whether they believe The Chosen is adding “extrabiblical material that is adding to or taking from the Bible.”