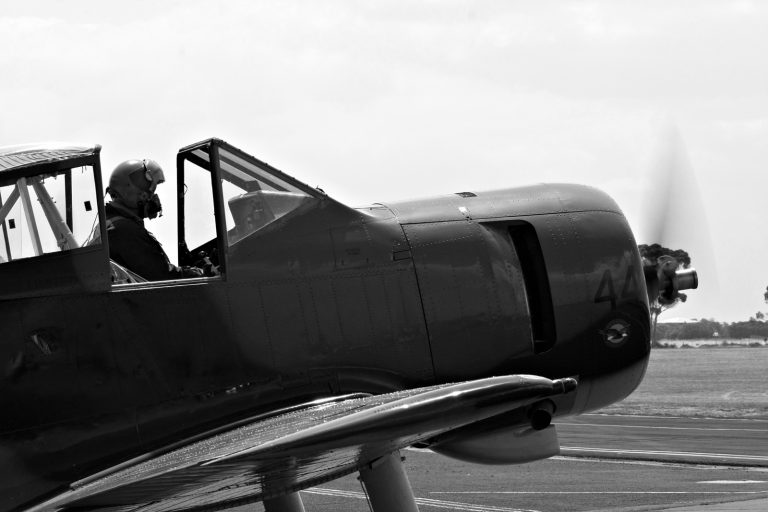 Many stories have been written and told concerning the heroes of World War II and the aftermath of that devastating clash. One of the heartbreaking reminders of that war was the division of Germany into one section controlled by the West and one controlled by Russia. In the 60s that division, prompted by the escalating cold war between communism and democracy, resulted in a wall built by the communists to separate the great city of Berlin into East and West. Author Heather B. Moore through much research and interviews with Bob Inama, an undercover US spy during that time period and a survivor of the brutality heaped on outsiders by the communists, has written an inspiring story, The Slow March of Light, based largely on Bob’s life and true events with just enough fiction added to create an unforgettable story.

The second story I chose to review is They Called Him Marvin by Roger Stark. It is the story of a young bomber pilot and his wife during the last stages of World War II when the conflict with Japan still raged. It, too, is based on real people and real events. It details some of the awful actions carried out by both armies, the heroic actions of some, the undependability of those old aircraft, and the loneliness and distance separating families during the war. Stark began the story after meeting and becoming friends with Marvin Sherman, the son of Lt. Dean Sherman, the pilot and main character in the story. The story includes over sixty letters exchanged by the lieutenant and his wife during the war. Another unforgettable story based on reality.

THE SLOW MARCH OF LIGHT by Heather B. Moore

One of those books I’m grateful I got a chance to read is The Slow March of Light by Heather B. Moore. The Berlin Wall was a major topic on the news, in classes, and among my friends during my high school and college years. Close friends and neighbors were among those who fled Germany following or during World War II, leaving behind family and loved ones in various sectors of the divided country. Moore has taken the true story of an American soldier stationed in Germany during the 60s and added to his story that of a German fictional nurse who grew up in Berlin.

Bob Inama is a soldier stationed in Frankfurt, Germany. He hadn’t planned a military career but was drafted. One day he accompanies a group of soldiers to a church social where he meets Luisa Voigt. The two become friends, often meeting at church functions. Just as their friendship shows the possibility of becoming more, he is called into his superior’s office and given a new assignment to go undercover. His new assignment begins immediately and he is given no chance to say goodbye to Luisa. Under a false identity he is imbedded in East Germany. His assignment eventually brings about his capture and imprisonment. Though he is beaten and starved, he experiences an awakening of his spiritual senses.

Luisa Voigt lives with her father, a police officer, in West Berlin and works in a hospital there. Her grandmother’s home is in East Berlin and she makes frequent trips to visit her and try to persuade her to move to the West. She becomes aware through an incident involving one of her patients of a group trying to help East Berlin people who want to leave the Soviet controlled area. Her effort to help one person soon expands to greater involvement in the group until the Russians build a wall separating the city. A tunnel is built under the wall, ending under the floor of a first floor apartment in the building where she lives. She assists the escapees from the tunnel, cleans them up, and passes them to the next person assigned to escort them to safety. On her trips to visit her grandmother she learns the risks are growing greater, both for her and her grandmother. One such trip results in the discovery that Bob, dressed as a civilian, is on the East side, too, and he warns her to pretend she doesn’t know him.

Bob and Luisa suffer more abuse and trauma than most people can imagine, yet they remain strong. Commitment to God, country, and family take precedence over all else. Not only the two lead characters, but all of the characters in this story, which is based on real incidents, are realistic and easy to like or despise. Moore has researched meticulously to create a believable picture of the streets, apartments, bombed out areas, and the striking contrast between East and West Berlin’s recovery or lack of recovery from the war. She also portrays a vivid picture of the spy networks, secret police, Stasi informants, and guards that dominated life during that volatile time period. The plot moves quickly and is filled with highlights leading up to an ending that is unexpected but satisfying. I thoroughly recommend The Slow March of Light to those who enjoy history and to those who just enjoy a well-written, satisfying story.

Heather B. Moore is a USA Today bestseller and has won numerous awards for her outstanding work. She has lived many places in the USA and attended school at the Cairo American College in Egypt, the Anglican School of Jerusalem in Israel, and earned a BS degree from Brigham Young University in Utah. She has over seventy publications to her credit. She and her family now live in Utah.

THE SLOW MARCH OF LIGHT by Heather B. Moore, Published by Shadow Mountain, 368 pages, Hardcover $26.99. Also available on Audiobook.

THEY CALLED HIM MARVIN by Roger Stark

They Called Him Marvin by Roger Stark is more memoir than fiction. It is the story of Lt. Dean Sherman, a WWII pilot, who flew a B-29 as part of the Allied Forces campaign against the Japanese. It includes great detail of the last stages of the war as the Allies concentrated their focus on mainland Japan.

Dean Sherman was born to a Montana ranch family. At a young age he joined the National Guard and at eighteen found himself assigned to Fort Douglas in Utah. At the invitation of a new friend, he met Connie Baldwin which led to his baptism in the Church of Jesus Christ of Latter-day Saints, a secret engagement, a seven month separation while he attended flight school, and eventually, two years after they began dating, marriage in the Salt Lake Temple. Their time together was short as he was soon deployed and sent overseas.

Connie’s father arrives to take her back to Utah where she is to stay with her family until her husband’s return. She is four months pregnant. From this point on they exchange letters detailing the course of her pregnancy, the ways the war affected those left at home, and her love for him. His letters tell of bombing runs, life on an island, an injury and hospitalization, loneliness, and his love for his wife. Interspersed between the letters are carefully researched details of the war and short stories from the viewpoint of Japanese citizens.

This is a compelling story based primarily on a true story. It highlights the fanatical loyalty of the Japanese people to their emperor and, right or wrong, explains the reasoning behind the Allies bombing of civilian populations. The events in the story aren’t always in strict chronological order which is a little confusing at times and the sheer number of mushy letters gets a little tiresome though most of the letters also contain important story elements. The violation of international law as Japan refused to grant POW status to US airmen is heartbreaking. The characters are portrayed well and the setting is carefully researched. The ending, though covered well, isn’t what one might hope. This is a must read for not only history buffs, but for all those who wish to know more of the war and events that left a lasting mark on the world we know today and the people who sacrificed so much for our freedom.

I went onto Amazon to order the ebook version of Heather's book, but it was about $20. To pay just a few dollars less for an ebook than a hardback is ridiculous I don't know if it's Heather who sets the price or Shadow Mountain, but that price needs to be reconsidered.