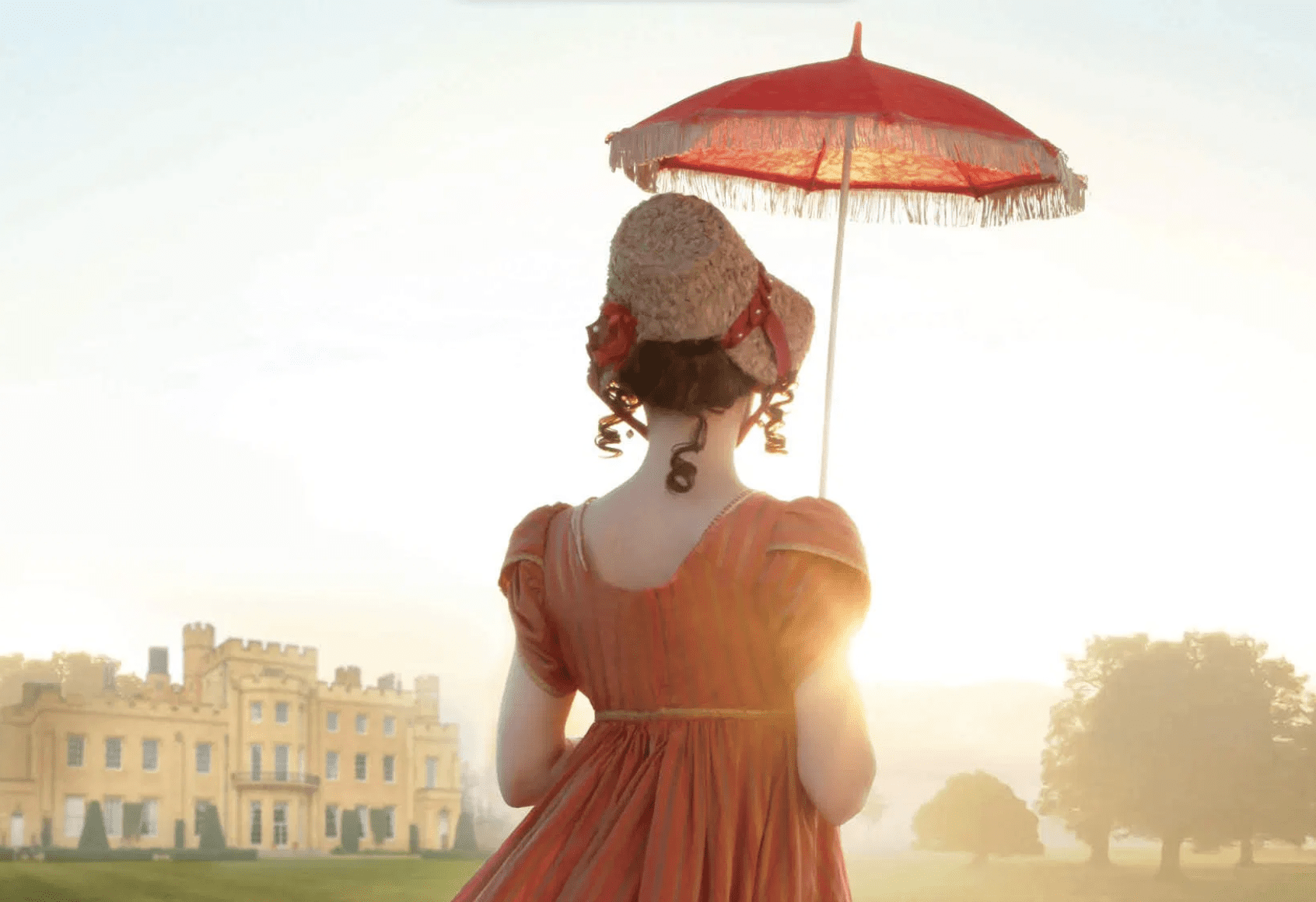 With its Proper Romance line of romantic novels Shadow Mountain is publishing higher quality Regency novels than many of those which have flooded the “clean romance” market over the past decade. Promised by Leah Garriott, a debut author, is one such novel which delves deeper into her main character’s head and heart than is customary for this genre. She takes Margaret, a young woman who has been deeply hurt by love, but must marry, and places her at a matchmaking party. She attends the party to avoid another “season” and to satisfy a goal she has set for herself. That goal is to achieve a marriage of convenience, leaving out love or attraction.

Margaret meets the perfect gentleman. He’s handsome, comes from a good family, and is a rake. She would never be hurt by his affairs, since she couldn’t care deeply for him anyway, and with his reputation, she would go into the marriage without any delusions concerning his faithfulness. His cousin, Lord Williams, is also in attendance at the party. He lectures and insults her. His interference spoils her chances of securing the loveless match she desires, so she goes home where she finds her father has accepted a match for her. He has promised her to Lord Williams.

Margaret refuses to accept the situation and though Lord Williams inserts himself into her life, she resists his every overture. Their feud teaches both of them valuable lessons concerning themselves and their true desires. Margaret has to discover whether she should keep her heart free of an emotional entanglement or if she dare risk it again.

The characters in this story are more complex than the simple plot suggests. Not only are they realistic, but Margaret’s dilemma reveals the tragedy of a tightly controlled society that leaves little room for personal desires and choices. Underlying the humorous predicaments Margaret finds herself in, is a subtle message of the hopeless struggle a woman of the Regency period faced through having no personal rights, property, or voice in her world. One half of the upper crust controlled the other half plus the lower classes. Though a first time author, Garriott has researched the regency time period well in establishing both background and setting. Shadow Mountain has provided an excellent cover for this novel.

Leah Garriott has degrees in math and statistics. She has lived in numerous places including Hawaii and Italy, has visited England. and currently lives with her husband and three children in Utah. Promised is set to be released early next month.