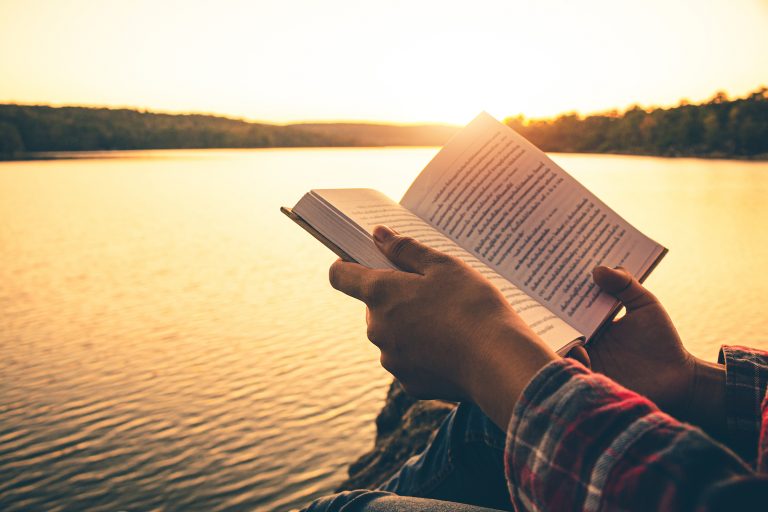 Escape from Namur by Marilyn Brown and Georgana’s Secret by Arlem Hawks are two new novels that will capture the reader’s attention from start to finish. The first, a World War II novel is based on the experiences of a real person. The second depicts an earlier time period and reveals the story of a woman trying to fit into a man’s world at sea.

ESCAPE FROM NAMUR by Marilyn Brown

There are many stories concerning World War II, but Escape from Namur by Marilyn Brown takes a different slant as it addresses a Belgian family’s dilemma during the opening days of the war while Germany was assimilating the small surrounding countries into its borders and under Hitler’s domination. Fictional Annie Gilbert meets Henri Cailteur at a dance and something special happens between them. His work fortifying the Maginot Line keeps him away.  They communicate with each other by mail and seldom actually see each other for several years. Finally they marry, but a month later Germany invades Belgium and Henri and Annie flee with his parents on an arduous journey toward France. Shortly after beginning their journey Henri is forced into hiding. Annie continues on with her in-laws and a company of refugees from her father-in-law’s place of employment. They face hunger, long days of seemingly endless walking, sleeping in barns, bombing raids, and even unscrupulous fellow travelers. They face danger at every turn. Annie and Henri have no idea if the other is safe. They struggle to escape, yet dream of returning to Namur, their home and each other.

Escape from Namur is fiction, but  is based on true events in one woman’s life and events that really occurred in the years leading up to and in the early days of World War II. It is a story of courage and of love. History fans and those who enjoy action novels will love this one. Even Romance readers will enjoy the enduring love story portion of the book.

To be honest I didn’t care much for the Annie character at the beginning of the story. I found her a bit too childish rather than just shy. She grew on me and as the story progressed I found her stronger, more realistic, and a character to admire. Annie’s mother isn’t a character that can be called likable, but she is realistic. We all know people with her qualities. The other characters are portrayed well. The setting and background for this story are true to the area’s geography and the proceedings of the war in the late 1930s into the early forties.

Marilyn Brown has written twenty novels. Most, if not all, are based on real events. She frequently draws on the journal accounts of ordinary people who endured historic events. She has earned multiple education degrees; BA, MA, and MFA. She is also the recipient of multiple awards for her work. She was born in Colorado, but claims Utah as her home. She and her husband are the parents of six children.

Georgana Woodall is the daughter of a sea captain. She loves him and both she and her mother miss him greatly during his long voyages. They don’t tell him of the severe abuse they suffer at their grandmother’s hands while he is away. When her mother dies and her father becomes aware of the abuse they suffered, he takes his daughter to his ship, dressed as a boy. It’s against British Naval laws in the early 1800s for a female to serve on a Navy ship. Thus Georgana begins three years of serving as the captain’s cabin boy. Being smaller and attempting to conceal her real identity, Georgana is often picked on by the other boys.

Lieutenant Dominic Peyton has received a new assignment as first lieutenant on the HMS Deborah. He is anxious to make a good impression on the captain and crew of the Deborah. Soon after he arrives aboard he finds the captain’s cabin boy being harassed and assaulted by members of the crew. He rescues the “boy” and takes him under his wing to teach him self defense and build up his confidence. Their friendship grows and Georgana suspects she is falling in love with Dominic, but she doesn’t dare reveal her true identity because it would destroy her reputation and damage her father’s career. When he begins to suspect her identity, he takes great pains to protect her secret.

Along with dealing with a cabin boy that isn’t really a boy, Dominic finds himself in competition with a jealous second lieutenant who thinks he should be first lieutenant or captain of the ship. Their assignment is to escort a fleet of merchant ships which draws them into battle with pirates as well.

Georgana and Dominic are appealing characters and in most respects feel realistic, though I have some doubt a pretty young woman could pass as a boy and perform a cabin boy’s responsibilities for three years without arousing suspicion. The shipboard background is well done and gives an authentic glimpse of life aboard an 1800s sailing ship. The background elements of abuse, Regency social rules, and family responsibilities add credence to a well written story in the Proper Romance line.

Arlem Hawks has lived all over the western United States and has traveled around much of the world. She has a BA in communication with an emphasis in print journalism. She lives in Arizona with her husband and three children.

GEORGANA’S SECRET by Arlen Hawks, Published by Shadow Mountain, 320 pages, soft cover $15.99. Also available for eReaders and as an audiobook.

Finding good, wholesome books is a challenge sometimes! I wish we could have more book reviews on this website. I really enjoyed the recommendation of The Paper Daughters of Chinatown. Wonderful!