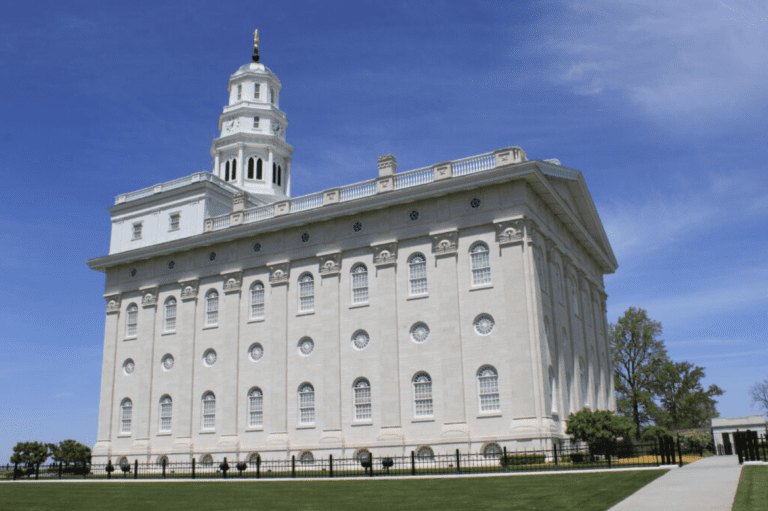 For the fourth time in as many weeks, more than 10 temples of The Church of Jesus Christ of Latter-day Saints have been identified to reopen for limited husband-and-wife sealing ordinances.

On Monday, May 25, 14 temples — including the first four in Australia as well as others in Canada, Japan and the Netherlands and in seven locations in the United States — were announced for Phase 1 reopening on Monday, June 1.

Added to the temples identified for similar Phase 1 opening in each of the three previous weeks, the June 1 group brings the number of reopening temples to 66 of the Church’s total 168 operating temples worldwide.

The recent additions include the first temples reopening in the Church’s Pacific Area. Also, all operating temples in the Utah Area are in the initial Phase 1 status, excluding the Salt Lake and St. George Utah temples that are closed for lengthy renovation efforts.

In all, Phase 1 reopenings have occurred or will be occurring in 10 different nations and 23 states.