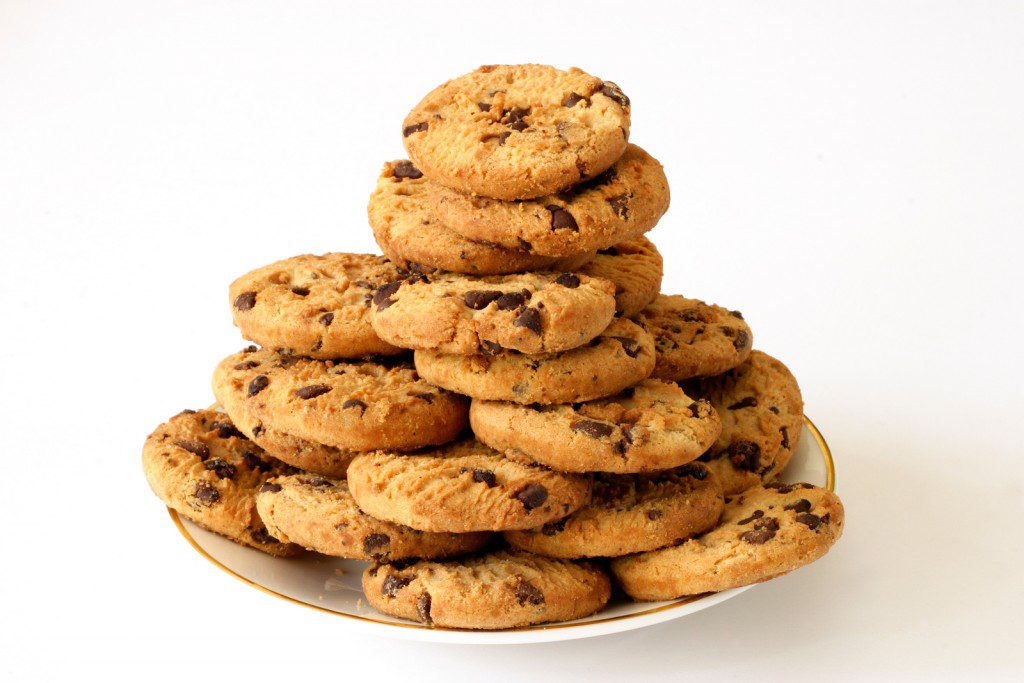 When Tina called, Sally could tell something was really wrong. Tina’s voice was panicked and tense. She was so tense, in fact, that Sally couldn’t understand what she was saying. Sally decided it would be best to walk to Tina’s house and see what the problem was.

Tina was new to the area, and after she had moved in, she and Sally had quickly become friends. But they were about as different as two women could be. Tina had grown up in one of the roughest areas of a big city and had lived there all of her life. Sally had grown up on a big cattle ranch. Tina’s high school graduation class was almost eight hundred students while Sally had thirty in hers.

Then Tina’s husband, David, lost his job when the big inner city school where he worked cut the music program. He found a new job in this little Idaho town and loved the friendliness of the small rural community. Tina seemed to enjoy it, too, but she was unsure about a lot of things.

Houses were quite a distance apart, because everyone owned at least a couple of acres, so it was a fair walk to Tina’s house. Sally hurried as quickly as she could. When she knocked on the door, Tina let her in, then looked nervously up and down the street as if she was worried that Sally might have been followed.

Once they were settled in Tina’s living room, Sally asked, “So what’s the problem?”

“I think I might have a stalker,” Tina said nervously.

“What makes you think that?” Sally asked.

“Well,” Tina said, taking a deep breath, “I went out to the car to drive to the store today, and when I opened the door, there was something in the car that someone must have left.”

“Was the car locked?” Sally asked.

Tina shook her head. “I always lock it, but David has gotten so he doesn’t. He used to where we used to live, but he feels so comfortable with everything here that he doesn’t anymore.”

“So what was left in your car?” Sally asked.

“A plate of chocolate chip cookies,” came the reply.

Sally smiled. “Was there a note with them?”

Tina nodded. “There was. It said something like, ‘Welcome to our town’.”

Sally laughed. “You don’t have to worry about it, Tina. That is what people do around here. They share things with others. A person will bake cookies and make some extra so they can take a plate to a neighbor. Quite often gifts are left anonymously. In fact, we have what we call ‘The Neighborhood Plate’. When you get something on it, your job is to refill it and pass it to someone without them knowing who left it.”

“You mean the cookies that were left in my car aren’t dangerous?” Tina asked in amazement.

“Only if you are on a diet,” Sally said. “The ladies in our community are some of the best cooks in the world.”

Tina went to her kitchen and came back with the cookies. They each ate one, and Tina laughed at her own nervousness.

“So do you always leave your car unlocked?” Tina asked.

“No,” Sally replied. “I usually do. But not in the late summer and early fall.”

“Why do you only lock it then?” Tina asked.

“Because that is harvest time,” Sally replied, “and if you don’t lock your car, you are likely to find it filled with zucchini someone wanted to share with you.”

Tina laughed. “You know what? I think I’m going to like living here.”