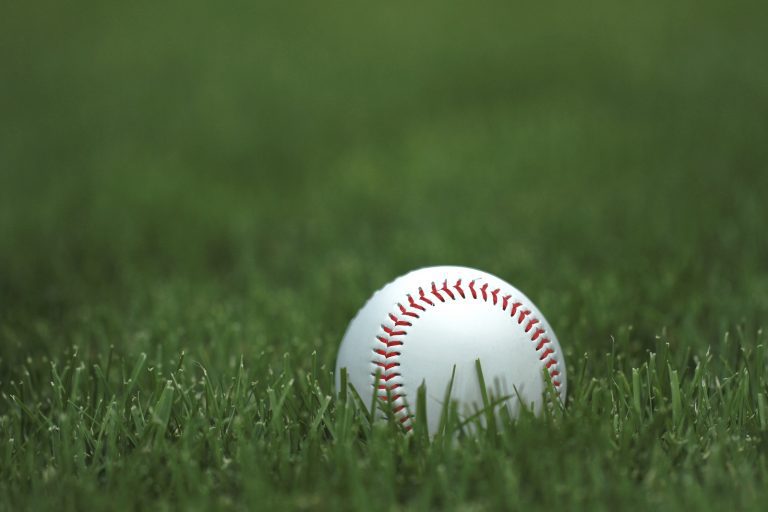 Eva was a big lady. I don’t mean she was fat. She wasn’t. She was big and strong from lots of years of hard work on the farm alongside her brothers. She also inherited a good sturdy frame. She could outwork most men, and often did. She could also lift more than most men. Very few men would challenge her on anything, but she wasn’t afraid to challenge them. She didn’t always like to act prim and proper, so there were times when her mother reminded her to be a lady. Yet, at the same time, Eva’s mother seemed proud of Eva’s strength.

Eva’s dad also appreciated her strength and willingness to work, especially when her brothers would slip off to play baseball when there were still chores to be done. The boys loved baseball, and far too often in the summer, as evening rolled around, the boys were hard to find.

But one summer evening things changed. She and her three younger brothers had all worked a long, hard day. It was past milking time, and everyone was tired and wanted to be done for the evening, but since their dad and older siblings were away, it was up to the four of them to do the milking. There was one cow apiece to milk. Eva was gathering the milking buckets when their mother came out to tell them that dinner was ready, and she wanted them to hurry.

It was about then that Eva noticed that the middle one of her brothers was gone. Her mother noticed it at about the same time and asked where he was. Everyone just shrugged, but they all knew where he had probably gone.

Their mother turned to the youngest boy and said, “You go to the ball diamond and tell him to get back home!”

As her youngest brother headed to the ball diamond, Eva and the oldest of the three boys started milking. She milked her assigned cow and one more by the time her brother finished his. The other boys still hadn’t come back, and it was obvious the youngest boy had decided to stay and play ball, too.

Their mother came out to the barn and was obviously upset. She told the oldest brother, “You go tell your brothers to get home, or they will wish they had!”

He headed off to the ball diamond, and Eva started milking the last cow. By the time she finished, none of the boys had come home yet, and she knew the oldest brother must have stayed to play ball, too. She had milked two extra cows, and she was fuming as she did the feeding and finished up everything by herself. When she carried the milk into the house, her mother was there to meet her.

“Eva,” she said, “you go to the ball diamond, and you get your brothers. I don’t care how you do it. You just bring them home!”

She marched down to the ball diamond, and as she did, her ire about the extra chores made her more determined. When she arrived at the ball field, it was just as she expected—her three brothers were playing. The team they were on was out in the field. Eva looked for the oldest of the three, and when she saw him in center field, she started out on the field toward him.

He didn’t see right away because she was coming from behind him, but when he did see her, he took off running toward home. But he couldn’t outrun Eva, and she was not about to let him off that easily. She caught him about halfway across the field. She grabbed him, picked him up, and threw him, struggling and kicking, over her shoulder.

She then turned to the other two brothers. “If you two aren’t home by the time I get there, I’m coming back for you.”

All of the other boys on the two teams stared wide-eyed and grinning as Eva passed them. Her youngest two brothers passed her at a dead run and were waiting at home when she arrived. She dropped the oldest boy onto his feet in front of their mother.

And none of the three boys ever again had to be told more than once to get home.