Is God Your King, or Your “Abba”? « Meridian Magazine 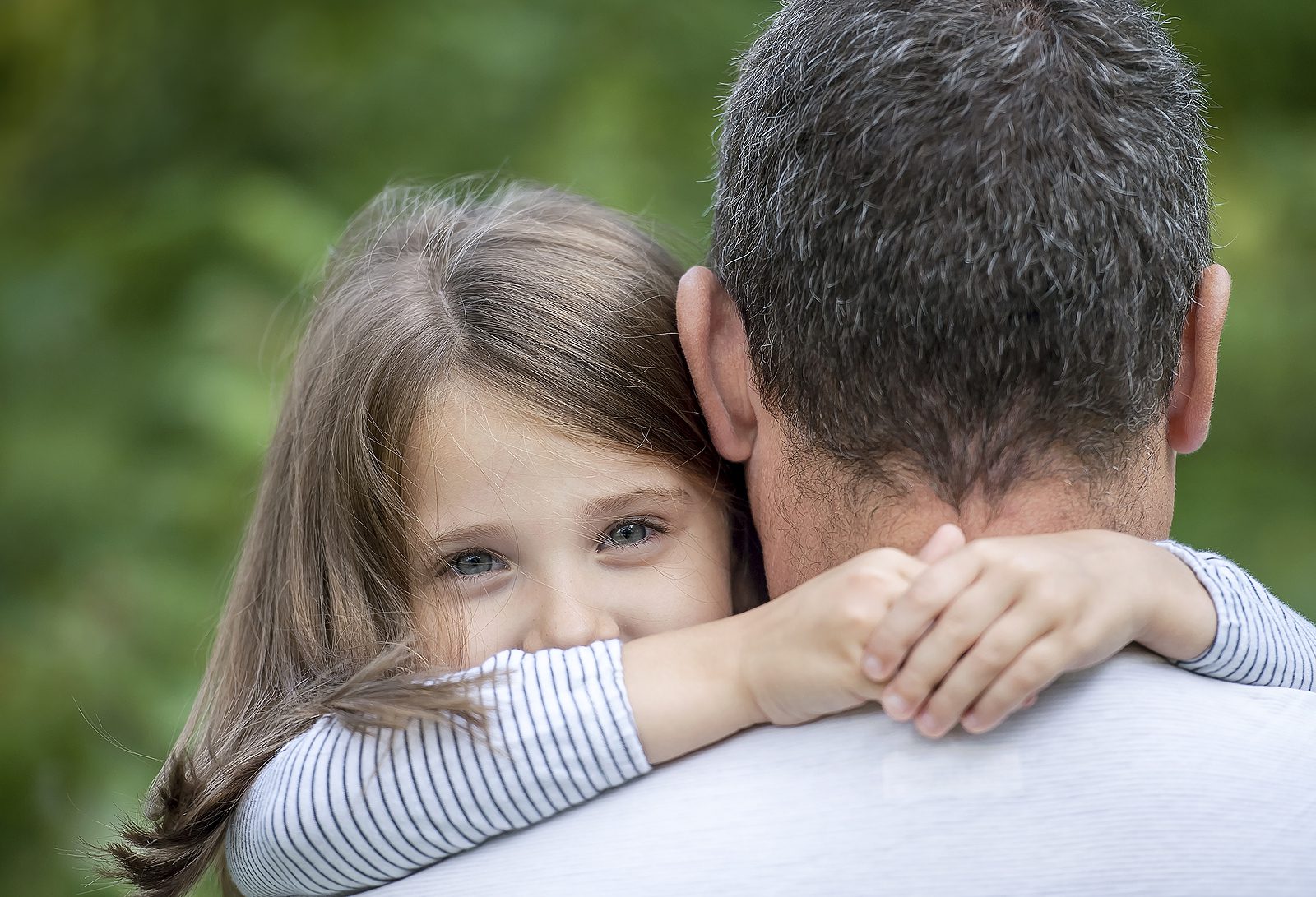 What is your relationship with your heavenly father? Is he your king, your father, or your “Abba”? When Jesus was on the cross and cried out “Father why hast Thou forsaken me?” he used the word “Abba”. Although debated by some scholars, the closest English equivalent is the intimate term “Papa” or “Daddy”. For the first time in his mortal life, in order to complete the Atonement, our Father Elohim had withdrawn himself from his Only Begotten Son. Thankfully, because of that sacrifice that Jesus made (which was far greater than the physical pain of crucifixion), none of Father’s other children (that’s you and me) will ever have to suffer that kind of withdrawal and abandonment.

One morning, I woke up earlier than I really wanted to. I had stayed up late the night before for frivolous reasons, and I didn’t have any morning appointments, so I just wanted a little more sleep. But I remembered the scriptural admonition to “arise early that your bodies and your minds might be invigorated”. (D&C 88:124). Sometimes when I’m receptive, my mind is “invigorated” and Heavenly Father grants me a few “strokes of intelligence” as Joseph Smith called them.

Who would not want to wake up to a delicious breakfast prepared by a loving parent, or perhaps something even better? I guess that’s why President Nelson suggests that we keep a pad and pencil near our bedside when we pray, so that we can capture those “strokes” of inspiration before events of the new day wipe them from our memory. Fortunately, I have a dictation app on my smart phone, so I can just rattle off my thoughts before I lose them.

On this particular morning I sought to “bargain with God”, as Abraham pled for the sinners in Sodom and Gomorrah. (But on an infinitely less serious scale.) I thought “Father, would it be okay if I set my alarm for just a few more minutes later, and then I’ll get up and record these “strokes”? It was almost as if I could see Him smiling and nodding, even laughing, granting me that small desire. Because he knows me, he loves me, and he’s my “abba”. He’s my daddy.

I smiled and laughed at myself for not only my own weakness, but at the love I felt from -and for- my “daddy”.

What is your relationship with your Father in Heaven? Imagine if you will, being the child of the President of the United States, or the CEO of the largest corporation in the world. A person whose time is incredibly important, but because he is your parent, you have an open door always and he always has time for you. What a wonderful position to be in! Imagine the most powerful person in the universe, who will always take your call on his private celestial cell phone, and chat for as long as you want! We can have that kind of relationship with our “abba”, if we really want it.  How do we do it?

The beautiful thing is, he WANTS that kind of relationship with us. The door is always open. He begs us to have that kind of love for him, that he has for us. Mosiah says we should submit our lives to God as a child submits to his father (Mosiah 3:19). When we do that, our will becomes “one” with his, and our lives are blessed. There’s a country music song that says “Jesus take the wheel”. In it, the singer asks the Lord to take control of her life, and she willingly submits her will to his. When you think about it, God’s knowledge of what will make us TRULY happy is infinitely greater than our own, so why would we not gladly ask him to “take the wheel” in our lives?

God has given us a commandment to “pray always”. Why does he do that? Because he always wants to hear from us. He treasures the moments that we choose to spend with him. My dear grandmother used to invite our family over to her house often, and she would cook a delicious dinner as an “incentive” to get us to come. How many blessings is our Father waiting to bestow upon us if we will just spend some time with him?

Our heavenly father, our abba, will never distance himself from us, even though we often distance ourselves from him. He anxiously waits until we come to our senses. The word that is translated as “repent” actually means to “return” or to “change”. He patiently waits for us to change, or to return our hearts toward him. We don’t deserve it, but our Savior “deserved it” for us. Because of the Atonement, our Father is always there waiting with open arms for us, and he is not only our Lord, our God and our King.

Robert Starling has been a writer and producer for the NBC Television Network and has worked at Schick Sunn Classic Pictures, Osmond Productions, and the media production department of The Church of Jesus Christ of Latter-day Saints.  He has served in various producing capacities on feature films such as: “Jack Weyland’s Charly”, “In Search of Historic Jesus”, “Tears of a King”, “Scout Camp: The Movie”, and “Abandoned Mine”.  His recent book “A Case for Latter-day Christianity” is available in many bookstores, on Barnes and Noble, and on Amazon.com in printed and e-book versions.  He lives in Riverton, Utah with his wife Sharon.  They have four adult children and eleven grandchildren.

Love this. Such a great reminder!