How Will God Manifest the Truth of the Book of Mormon? | Meridian Magazine 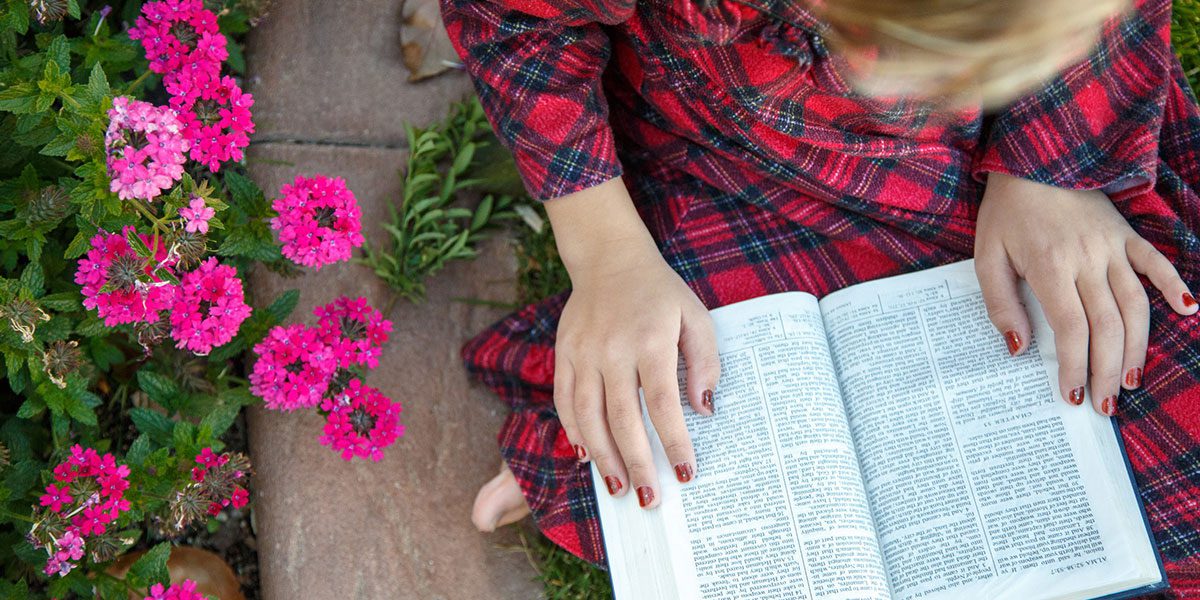 How Will God Manifest the Truth of the Book of Mormon?

“If ye shall ask with a sincere heart, with real intent, having faith in Christ, he will manifest the truth of it unto you, by the power of the Holy Ghost.”
Moroni 10:4

In his final farewell,[1] Moroni declared, “And I seal up these records, after I have spoken a few words by way of exhortation unto you” (Moroni 10:2).[2] James E. Faulconer explained that “Moroni is sealing up his book and sealing his testimony.” This final farewell places a “seal on the entire content of the Book of Mormon, and it gives us implicit directions for how we should approach the rest of the book.”[3]

Crucial to the organization of this important final sealing are a series of eight exhortations (“I would exhort you”),[4] the most well-known of which is undoubtedly Moroni 10:4: “And when ye shall receive these things, I would exhort you that ye would ask God, the Eternal Father, in the name of Christ, if these things are not true; and if ye shall ask with a sincere heart, with real intent, having faith in Christ, he will manifest the truth of it unto you, by the power of the Holy Ghost.”

This passage, often referred to as “Moroni’s promise,” prescribes a process for receiving revelation, places conditions and parameters on that process, and then assures that a revelation of truth will ultimately come by the power of the Holy Ghost.[5] Some may wonder, though, exactly what type of spiritual manifestation they should expect, after they “read these things” and “remember how merciful the Lord” is (Moroni 10:3), and then “pursue this course and ask in faith” (Book of Mormon Introduction).

Perhaps anticipating this crucial question, Moroni’s next two exhortations (in verses 7 and 8) discuss the source of spiritual gifts—the Spirit of Christ—as well as their various manifestations.[6] He explained “there are different ways that these gifts are administered; but it is the same God who worketh all in all, and they are given by the manifestations of the Spirit of God unto men, to profit them” (Moroni 10:8).

If this principle is applied to Moroni’s promise, readers can conclude that they should not confine the expected confirmation of truth to a specific type of spiritual manifestation, but rather should be open to the various ways or gifts through which God communicates inspiration and revelation. Elder David A. Bednar has taught, “Revelations are conveyed in a variety of ways, including, for example, dreams, visions, conversations with heavenly messengers, and inspiration. Some revelations are received immediately and intensely; some are recognized gradually and subtly.”[7]

This teaching helps establish that not every person will receive a spiritual confirmation in exactly the same way. Whereas some may experience a powerful burst of spiritual feeling, others might perceive a subtle but consistent stream of subtle impressions. At one time, a person might receive an answer while on bended knees in solitary prayer, and at another time, may obtain a witness while acting on faith to keep the commandments. Whatever the timing or method, Moroni declared that God only “worketh by power, according to the faith of the children of men” (Moroni 10:7). In all cases, it is faith in Jesus Christ that activates the spiritual witness of truth.

Steven Walker remarked, “The [mournful] quality of Moroni’s final section speaks directly to us, and I find myself wondering what I would do in Moroni’s sandals. What would I say if I had twelve gold pages to say it on? What would I utter as the cumulative wisdom of so many lifetimes?”[8] With these questions in mind, readers should recognize the weighty importance of Moroni’s final exhortations. His last sermon provides a key to unlock the spiritual truth of the entire record—a truth that might otherwise be withheld or “sealed up” to individuals because of misunderstanding or unbelief (Moroni 10:2).[9]

Some may have already received a witness of the truthfulness of the Book of Mormon, but perhaps have not recognized it for what it was. Others might be seeking a specific type of spiritual manifestation and yet overlook how the Spirit works through “diversities of operations” (1 Corinthians 12:6; cf. Doctrine and Covenants 46:16).[10] Those who carefully read the context of Moroni’s promise will more fully understand the wide variety of true spiritual manifestations that are given for our benefit. The abundance of these gifts helps us to “deny not the power of God” and to “deny not the gifts of God” (Moroni 10:7-8).

Not only did Moroni provide a sampling of such spiritual gifts and divine manifestations, but he also prefaced his special personal promise by exhorting his readers to “remember how merciful the Lord hath been unto the children of men, from the creation of Adam even down until the time that ye shall receive these things, and ponder it in your hearts” (Moroni 10:3).

Why is this a helpful precondition? By realizing that God is merciful, a person who asks with real intent has increased confidence that God will answer generously, as he has acted mercifully before.[11] Faulconer asked, “As we read scripture, do we see those mercies? As we read of those mercies, do we recognize them as a prototype for what happens in our own lives?”[12]

Readers who soberly reflect upon the stories of divine guidance and profound conversion found in the Book of Mormon will better recognize the many types of tender mercies and the reality of personal revelations that can lead to their own personal testimonies.[13] As Elder Jeffrey R. Holland taught, “in some ways [the Book of Mormon] is one long revelation about revelation.”[14]

Although initially given to his “brethren, the Lamanites” (Moroni 10:1), Moroni’s final revelation about revelation was eventually expanded to address all his readers, extending into “all the ends of the earth” (v. 24). He exhorted all to “come unto Christ, and lay hold upon every good gift” (v. 30), and to this universal audience he gave assurance that “God shall show unto you, that that which I have written is true” (v. 29). Elder Gary E. Stevenson emphatically declared that this truth applies to every individual. “Each of you,” he proclaimed, “can … receive a personal witness of this book!”[15]

[3] James E. Faulconer, “Sealings and Mercies: Moroni’s Final Exhortations in Moroni 10,” Journal of the Book of Mormon and Other Restoration Scripture 22, no. 1 (2013): 6. It should also be noted that in the ancient world, introductory material was often located at the end—rather than the beginning—of a document. See, for example, Book of Mormon Central, “Why is ‘Words of Mormon’ at the End of the Small Plates? (Words of Mormon 1:3),” KnoWhy 78 (April 14, 2016).

[4] Concerning the organization of his treatment of Moron 10, see Faulkner, “Sealings and Mercies,” 6: “The first thing I noticed is that the word exhort occurs over and over in this chapter in one form or another. … I tried to keep in mind what these exhortations have to do with the fact that Moroni is sealing up his book and sealing his testimony by the things that he teaches here.”

[5] As for the viability of this spiritual witness, S. Brent Farley concluded, “The proof, however, is not an empirical test open to the view of all. It is open only to the view of all who perform the test in the specified way; it is a text that affects the soul and the mind. The heart must be ‘sincere’; the intent must be ‘real.’ … And it requires faith, a quality difficult to measure for mortals, but which is definitely measurable to God.” See S. Brent Farley, “Come Unto Christ: Moroni 9–10,” in The Book of Mormon, Part 2: Alma 30 to Moroni, ed. Kent P. Jackson, Studies in Scripture: Volume 8 (Salt Lake City, UT: Deseret Book, 1988), 306.

[9] The concept of being “sealed up” is being used rather loosely here, simply to mean that a spiritual witness of the truthfulness of the Book of Mormon will generally be inaccessible until one asks and seeks in faith. John W. Welch explained, “There seems to be a distinction in Nephi’s mind between being ‘sealed’ and being ‘sealed up.’ The former, according to the Old World practice, would normally have to do with physically tying the document shut and affixing a wax or clay seal to the closure. The latter has to do with whether or not a portion will be revealed.” See Welch, “Doubled, Sealed, Witnessed Documents,” 423. Just as the sealed portion of the plates is “hid up because of unbelief” (Ether 4:13), so too will a spiritual witness concerning the revealed portion of the text (the Book of Mormon) be hidden or denied until one can “rend that veil of unbelief” which causes “blindness of mind” (v. 15).

[10] For a comparison of Moroni’s and Paul’s writings on the subject of spiritual gifts, see Falconer, “Sealings and Mercies,” 12–15.