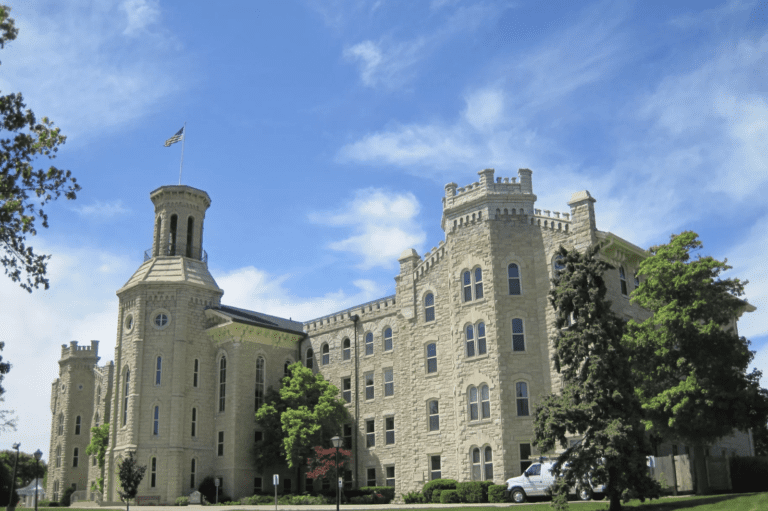 A diverse coalition of faith-based college leaders say they feel like the Supreme Court holds the fate of their institutions in its hands this term. They’re closely following a high-profile trio of sex discrimination cases about whether federal employment nondiscrimination law protects gay and transgender employees.

And yet, none of the employers involved in the cases are religious institutions. So why are faith-based schools so concerned?

In a legal brief filed Friday by the Council for Christian Colleges and Universities, Brigham Young University and 40 other religious schools, campus leaders explain how the cases could change life as they know it. They argue that a ruling in favor of a broad interpretation of sex discrimination could devastate their ability to operate in accordance with their beliefs.

“Student housing standards would face new pressure. Affiliated clinics and hospitals could be compelled to provide religiously objectionable medical procedures. A religious university’s tax-exempt status could be challenged or revoked,” the brief explains.

These aren’t the goals outlined by the LGBTQ rights groups advocating for the gay and transgender individuals in the three cases. Their focus is on ending sexual orientation and gender identity-based discrimination nationwide.

However, the concerns of religious schools are real, according to legal scholars, even though the full impact of the eventual ruling might not be clear for several years.

Religious schools hope the Supreme Court will recognize the potential ripple effect of their ruling and leave it up to other leaders to make such a dramatic legal change.