How the Lord Shows His Divine Approval for Temples | Meridian Magazine 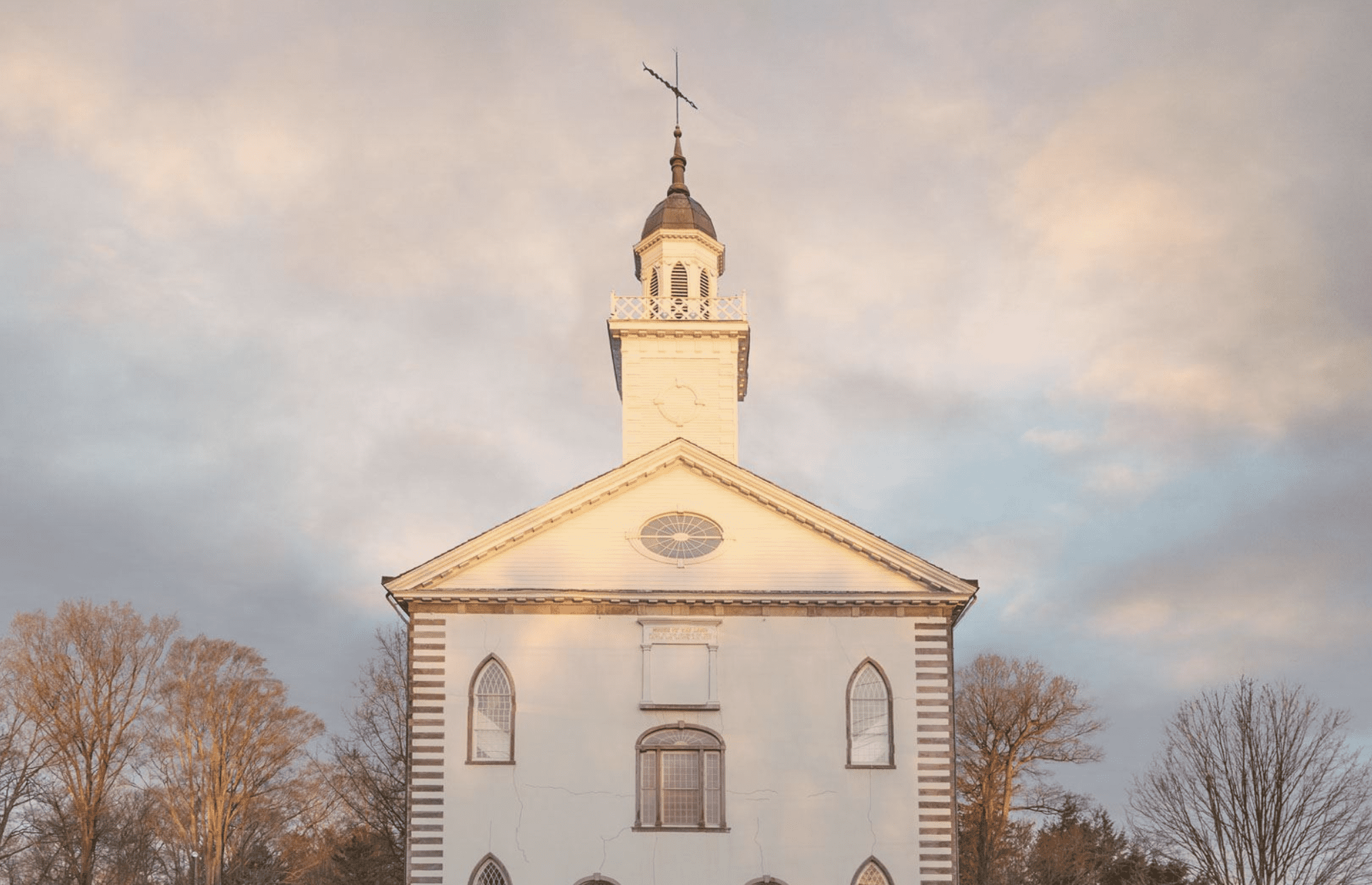 How the Lord Shows His Divine Approval for Temples

The Lord has made it clear that his people will always be a temple building people.  He commanded the construction of temples in Ohio and Missouri and Illinois and Utah almost before the wagons had stopped moving.  Frequently the construction of such edifices has been rewarded by remarkable manifestations of divine approval, almost as though the Lord showed his approbation by inviting his favored guests to a special house-warming in honor of his new home.

These experiences were first recorded with the completion of the tabernacle of Moses in the wilderness near Sinai.

Similar events transpired with the dedication of the temple of Solomon,

These remarkable exhibitions continued in our own day in the temple in Kirtland. The day of dedication, March 27, 1836, was a day of unprecedented manifestations of divine power.

“Indeed, the dedication of the Kirtland Temple in March of 1836 represented the greatest spiritual outpouring in modern Church history” (Bruce C. Hafen, “When Do the Angels Come?” Ensign, Apr. 1992, 15).

When “Brother George A. Smith arose and began to prophesy, . . . a noise was heard like the sound of a rushing mighty wind, which filled the Temple, and all the congregation simultaneously arose, being moved upon by an invisible power; many began to speak in tongues and prophesy; others saw glorious visions; and I beheld that the Temple was filled with angels. … The people of the neighborhood came running together (hearing an unusual sound within, and seeing a bright light like a pillar of fire resting upon the Temple,) and were astonished at what was taking place” (History of the Church, vol. 2, p. 428).

What a blessing it would be to us if we who are of the House of Israel could all see, as Solomon’s people saw, the cloud and fire of the Lord on our temples.  Certainly it is there for all the pure in heart and spiritually minded to see.

Ezekiel had a vision of the latter-day temple.

“And inasmuch as my people build a house unto me in the name of the Lord, and do not suffer any unclean thing to come into it, that it be not defiled, my glory shall rest upon it “ (Doctrine and. Covenants 97:15)