How Does the Public Really Feel Towards Religious People? | Meridian Magazine 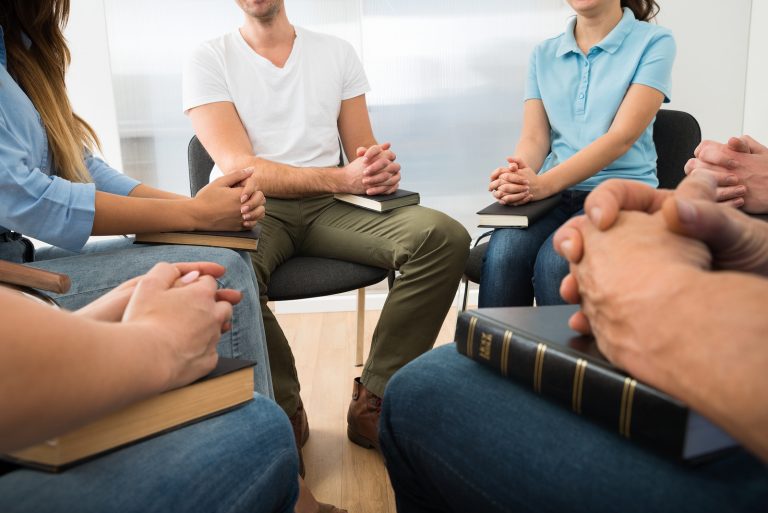 How Does the Public Really Feel Towards Religious People?

WASHINGTON, D.C. (Feb. 15, 2017) – On the heels of a contentious election year in which partisan politics increasingly divided Americans, a new Pew Research Center survey finds that when it comes to religion, Americans generally express more positive feelings toward various religious groups today than they did just a few years ago. Asked to rate a variety of groups on a “feeling thermometer” ranging from 0 to 100, U.S. adults give nearly all groups warmer ratings than they did in a June 2014 Pew Research Center survey.While Americans still feel coolest toward Muslims and atheists, mean ratings for these two groups increased from a somewhat chilly 40 and 41 degrees, respectively, to more neutral ratings of 48 and 50. Jews and Catholics continue to be among the groups that receive the warmest ratings – even warmer than in 2014.Evangelical Christians, rated relatively warmly at 61 degrees, are the only group for which the mean rating did not change since the question was last asked in 2014. Americans’ feelings toward Mormons and Hindus have shifted from relatively neutral places on the thermometer to somewhat warmer ratings of 54 and 58, respectively. Ratings of Buddhists rose from 53 to 60. And mainline Protestants, whom respondents were not asked to rate in 2014, receive a warm rating of 65 in the new survey. The increase in mean ratings is broad based. Warmer feelings are expressed by people in all the major religious groups analyzed, as well as by both Democrats and Republicans, men and women, and younger and older adults. However, the mean ratings given to particular religious groups still vary widely depending on who is being asked. For example, young adults – those ages 18 to 29 – express warmer feelings toward Muslims than older Americans do. Moreover, young adults rate all of the groups in the study within a relatively tight range, from 54 degrees for Mormons to 66 for Buddhists. By contrast, older Americans (ages 65 and older) rate some religious groups, such as mainline Protestants (75) and Jews (74), very warmly, and others, such as Muslims and atheists (44 degrees each), much more coolly. These are among the main findings of a new Pew Research Center survey of 4,248 adults conducted Jan. 9 to 23, 2017, on Pew Research Center’s nationally representative American Trends Panel. The survey also finds wide variation in the ratings that U.S. religious groups give one another. While for the most part Jews and Christians tend to rate each other warmly, atheists and evangelicals continue to view each other in a negative light.