How Did Nephi Read Isaiah as a Witness of Christ’s Coming? | Meridian Magazine 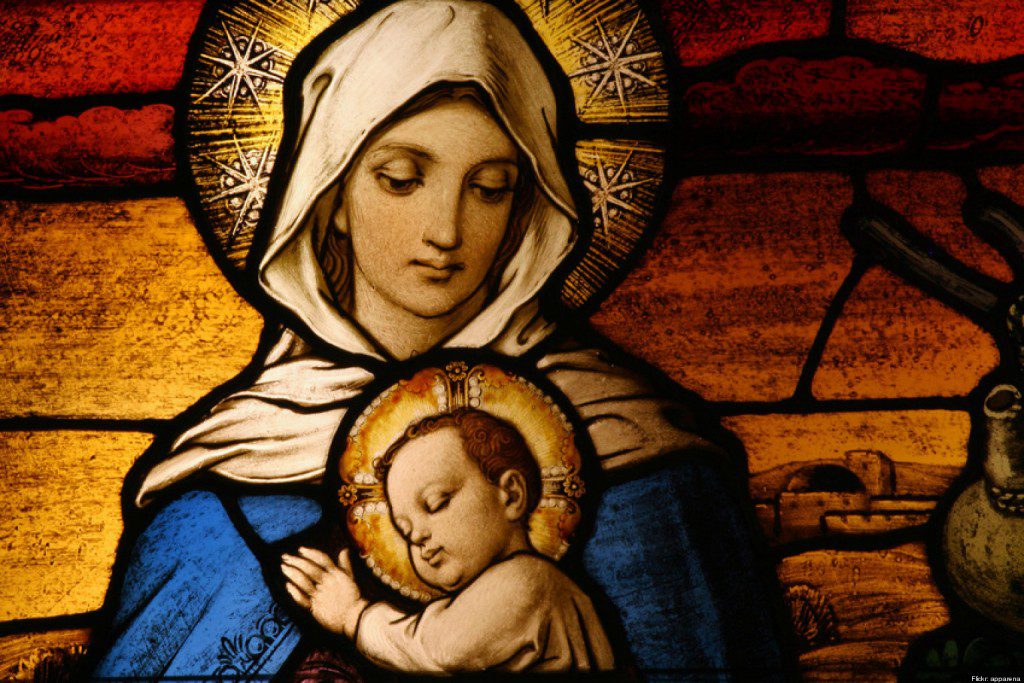 How Did Nephi Read Isaiah as a Witness of Christ’s Coming?

“Therefore, the Lord himself shall give you a sign—Behold, a virgin shall conceive, and shall bear a son, and shall call his name Immanuel.” (2 Nephi 17:14; Isaiah 7:14)

The framework of Nephi’s prophetic vision (1 Nephi 11–14) informs his selection and interpretation of the Isaiah passages he quotes. In 1998 John W. Welch articulated a four-stage pattern in Nephi’s vision, which Welch dubbed “the Nephite prophetic view.”[1] The first stage in the pattern “begins with the prophet foretelling how and when Jesus would come down in the flesh,” and how he would perform miracles, and be crucified.[2]

Nephi’s vision of the Savior in 1 Nephi 11 is the clearest prophecy of the coming of the Savior on record. Perhaps no other prophet before Christ knew the Savior so well. Yet, Nephi says that Isaiah “verily saw my Redeemer, even as I have seen him” (2 Nephi 11:2). What in Isaiah’s writings might make Nephi feel that Isaiah had seen the Savior as clearly as he had?

One answer is in Isaiah’s prophetic call. The Book of Mormon opens with Lehi’s vision of “God sitting upon his throne, surrounded with numberless concourses of angels” with a Messianic figure “descending out of the midst of heaven” (1 Nephi 1:8–9). Nephi’s vision of the Savior, at the top of a high mountain, also appears to have been before the throne of God and his divine assembly.[3]

Isaiah too had his vision of God on his throne (2 Nephi 16; Isaiah 6), which is quite comparable to Lehi’s, and which Nephi quotes.[4] In Isaiah’s call, one of the seraphim cleanses Isaiah to make him worthy to stand in the midst of the divine council (2 Nephi 16:6–7; Isaiah 6:6–7). Latter-day Saint biblical scholar David Bokovoy explained, “Though the literal identity of this fiery angelic being is ambiguous in the text, one possible LDS reading would interpret the seraph who cleanses Isaiah as an allusion to Christ.”[5] Bokovoy further commented:

Interpreting the Lord seated upon the throne as God the Father and the seraph who heals Isaiah as an allusion to Christ would allow the chapter to serve as an illustration of Isaiah’s role as an eyewitness of Jesus who, as Nephi observed in his commentary, had been sent to testify of the Redeemer.[6]

This reading suggests that, like Lehi and Nephi, Isaiah’s witness of the Redeemer came as part of a divine council vision. This, however, does not offer the same kinds of details found in Nephi’s vision.

Isaiah also rejoiced, “For unto us a child is born, unto us a son is given; and the government shall be upon his shoulder; and his name shall be called, Wonderful, Counselor, The Mighty God, The Everlasting Father, The Prince of Peace” (2 Nephi 19:6; Isaiah 9:6). Among the titles of the Messianic child are “Everlasting Father” and “Mighty God.” In the original text of the Book of Mormon, Nephi’s guide says that the virgin’s child is “the Lamb of God, yea, even the Eternal Father” (1 Nephi 11:21), and the “everlasting God” (1 Nephi 11:32).[7]

Nephi “beheld that he went forth ministering unto the people, in power and great glory” and yet, “They cast him out from among them” (1 Nephi 11:28). He was “taken by the people” and “judged of the world” (1 Nephi 11:32). Isaiah also spoke of the people rejecting the Lord, saying “this people refuseth the waters of Shiloah” (2 Nephi 18:6; Isaiah 8:6). For those who reject him, Isaiah said, the Lord is “a stone of stumbling, and for a rock of offense to both the houses of Israel, for a gin and a snare to the inhabitants of Jerusalem” (2 Nephi 18:14; Isaiah 8:14).

The prophet Isaiah saw and knew the Lord. The most important role of any prophet is to testify of Jesus Christ and his atoning mission. Noting that the name “Isaiah” means “the Lord is salvation,” Elder Jeffrey R. Holland has testified: “Isaiah was prepared from birth—and of course we would say from before birth—to testify of the Messiah and bear such witness of the divinity of Christ’s coming.”[8]

Nephi saw the Lord as well. Connecting Messianic passages in the opening chapters of Isaiah with the key elements in Nephi’s vision of the Savior draws these two testimonies together. Nephi saw in Isaiah a kindred spirit—another who, like him, had received profound advanced knowledge of the Redeemer. Thanks to his detailed vision of the Savior’s birth, life, ministry, and rejection, Nephi was able to see allusions to Christ in Isaiah’s writings clearly.

Reading Isaiah using Nephi’s prophetic framework illuminates Isaiah’s witness of the Savior. By using this pattern in his vision to select and interpret Isaiah, Nephi helps readers to see how and why Nephi read Isaiah Messianically, all of which brings clarity to readers today.

[6] Bokovoy, “On Christ and Covenants,” 45. Bokovoy also notes, “this proposal strengthens the tie between Isaiah’s and Lehi’s call narratives for … Lehi’s throne theophany specifically included a vision of God the Father seated upon the throne, followed by a personal interaction with Christ, one of the angelic host in the heavenly assembly.”