How Did King Benjamin Teach His People to Trust God More? | Meridian Magazine 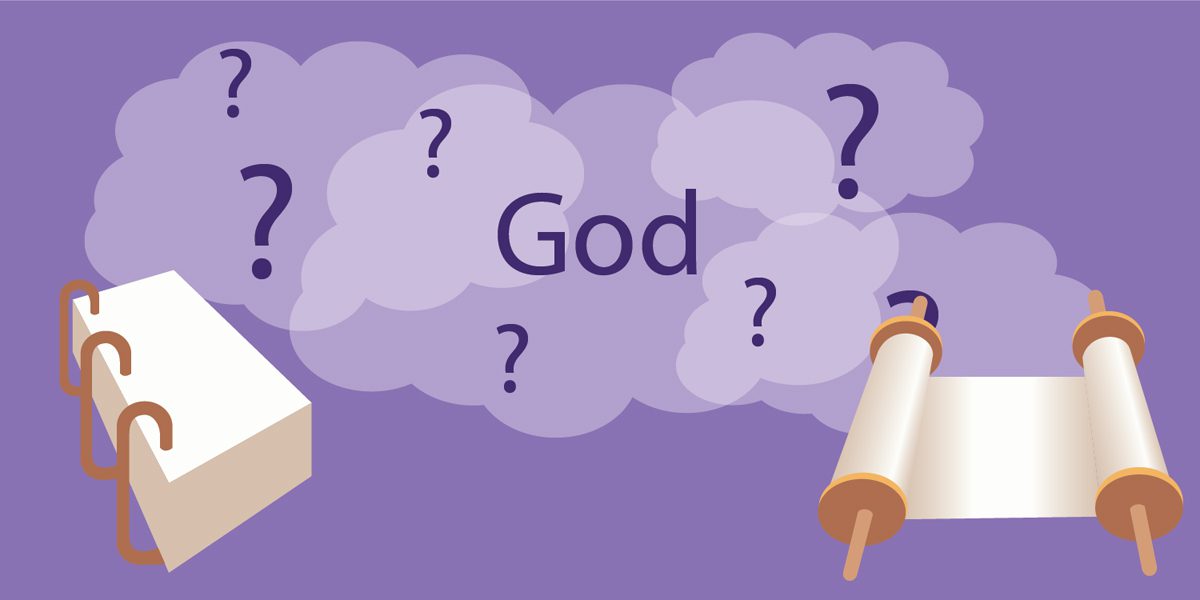 How Did King Benjamin Teach His People to Trust God More?

During his well-known speech, King Benjamin told his people that “there is none other salvation save this which hath been spoken of; neither are there any conditions whereby man can be saved except the conditions which I have told you” (Mosiah 4:8). He then stated these conditions in Mosiah 4:9:

The structure of this statement is similar to something found in the Psalms. For example, Psalm 33:2–3 makes the short statement, “Praise the Lord with harp.” It then gives three shorter statements giving more details about this praise:

Mosiah 4:9 is laid out a similar way. Benjamin first stated that his people should “believe in God” (Mosiah 4:9). He then told them three specific things that they should believe about God:

This layout helps to show that Benjamin’s three statements explain what it means to “believe in God.”

This passage also summarizes things Benjamin had already told the people.[1] He began his summary by telling the people to believe in God, whom he had promised to help his people understand in the first sentence of his speech (Mosiah 2:9). He then told them to believe that God created all things in heaven and earth. Earlier, he had taught that Jesus Christ was “the Father of heaven and earth, the Creator of all things from the beginning” (Mosiah 3:8, emphasis added). Mosiah 4:9 goes on to state that God has all wisdom, a reference to Mosiah 2:36 where Benjamin stated that God’s spirit will guide people in “wisdom’s paths.”

In Mosiah 4:9, Benjamin also stated that God had all power, in heaven and in earth. This alludes back to when he said that “with power, the Lord Omnipotent … shall come down from heaven among the children of men, and shall dwell in a tabernacle of clay” (Mosiah 3:5, emphasis added).[2]

Finally, King Benjamin’s statement reflects Isaiah 55:8–9, “For my thoughts are not your thoughts, neither are your ways my ways, saith the Lord. For as the heavens are higher than the earth, so are my ways higher than your ways, and my thoughts than your thoughts.” King Benjamin mentioned heaven and earth, just as Isaiah did, and then said that “man doth not comprehend all the things which the Lord can comprehend,” which is a fitting summary of what Isaiah had said.[5] The reason man cannot comprehend everything God can comprehend is because God’s ways are higher than man’s ways, and His thoughts higher than man’s thoughts.[6]

As King Benjamin himself said, obeying the commands he laid down in Mosiah 4:9 are the only “conditions whereby man can be saved” (Mosiah 4:8).[7] The fact that King Benjamin chose this statement to summarize much of his speech shows how important he thought these points were. One can easily see why. If God “created all things,” “has all wisdom, and all power,” and can comprehend things human beings can’t, then “in our search for truth, we can trust Him completely, relying on His wisdom, His love, and His power to teach and bless us. God knows all things and is the source of all truth.”[8]

People cannot understand everything that God can understand, just like a small child cannot understand everything his father can understand. They must therefore be “willing to submit to all things which the Lord seeth fit to inflict upon him, even as a child doth submit to his father” (Mosiah 3:19). This submission to God shows faith that “He is perfect, has all power, and knows all things. He is also just, merciful, and kind.”[9] People must come to know that God knows best and that they can always trust Him, even when they do not always understand Him.[10]

King Benjamin also showed that a nebulous belief in God cannot produce this intense kind of faith. One must not only “believe in God” (Mosiah 4:9). They must also believe that “he created all things,” that “he has all wisdom, and all power,” and “that man doth not comprehend all the things which the Lord can comprehend” (Mosiah 4:9). These specific things that he invites people to believe about God remind everyone that God’s ways are higher than man’s, and that humanity can put complete faith in Him.[11] As King Benjamin stated in Mosiah 4:10, this submission, prompted by confidence in God, causes people to repent and “humble yourselves before God; and ask in sincerity of heart that he would forgive you.”[12]

Elder Neal A. Maxwell put it another way, “It is only by yielding to God that we can begin to realize His will for us. And if we truly trust God, why not yield to His loving omniscience? After all, He knows us and our possibilities much better than do we.”[13] Knowing the attributes of God that King Benjamin described allows people to trust Him more completely, submit to His will more fully, and love Him more deeply.

[2] The phrase “dwell in a tabernacle of clay” is a direct quotation from the Hebrew of Job 4:19.

[5] For the emphasis of “heaven and earth” in this verse see Brant A. Gardner, Second Witness: Analytical and Contextual Commentary on the Book of Mormon, 6 vols. (Salt Lake City, UT: Greg Kofford Books, 2007), 3:169.

[11] Hugh Nibley noted that this is one of the hardest things for people to do in modern times. See Hugh Nibley, An Approach to the Book of Mormon, The Collected Works of Hugh Nibley, Volume 6 (Salt Lake City and Provo, UT: Deseret Book and FARMS, 1989), 363.