How Can We Stop the Cycle of Revenge? | Meridian Magazine 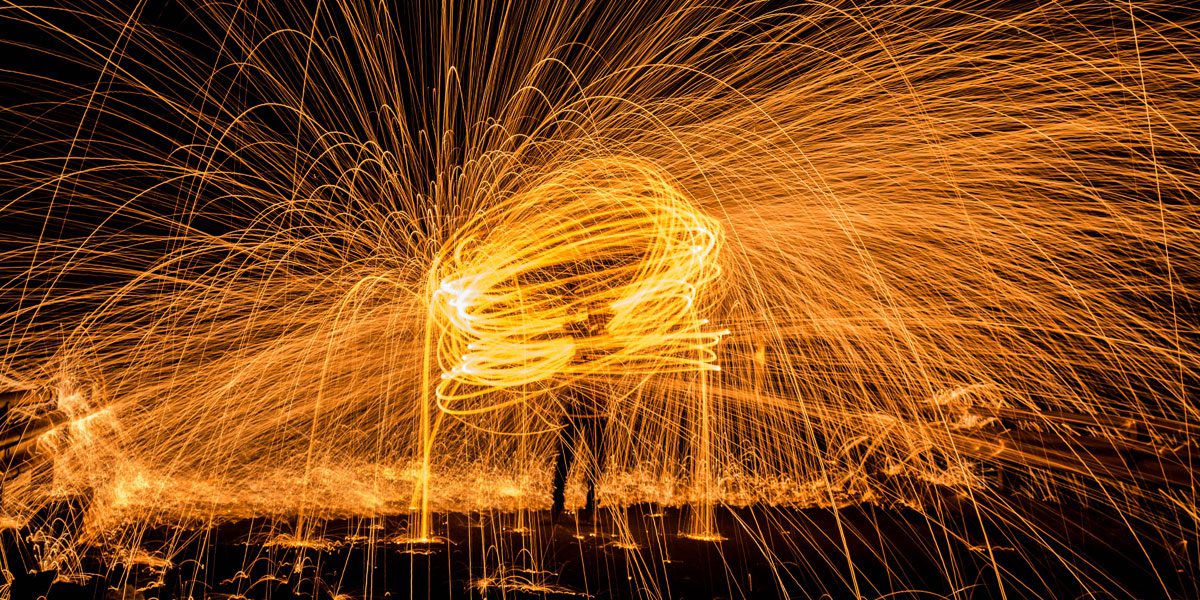 How Can We Stop the Cycle of Revenge?

“And it came to pass that their continual cries did stir up the remainder of the people of Limhi to anger against the Lamanites; and they went again to battle, but they were driven back again, suffering much loss.”
Mosiah 21:11

Throughout the Book of Mormon, one finds many examples of people mourning the dead. The daughters of Ishmael mourned over their dead father (1 Nephi 16:35). The people of Limhi mourned over those that died in battle (Mosiah 21:9–11), as did the people of Nephi (Alma 30:1–2). Showing love and sadness at the death of a loved one is natural and good,[1] but mourning in ancient cultures was not always completely benign. In both the ancient Near East and the Book of Mormon, mourning sometimes led to violence. Seeing occasions when this cycle of mourning and violence repeated itself in the ancient world can remind us of how important it is to stop the cycle of violence and revenge that is still too common in the world today.

One example of the ancient tendency for mourning to turn into calls for vengeance is found throughout the Old Testament when prophets pronounced “woes” against other nations. Biblical scholar Jason Radine has noted that, in some ancient Near Eastern texts, these “woes” appear to have been connected with mourning.[2] He has made the attempt to “bridge the gap from funerary mourning to denunciatory condemnations by suggesting that woe cries moved from sorrowful cries to calls for vengeance.”[3] He refers to this cycle as the “mourning-vengeance pattern,” in which cries of mourning become calls for vengeance against those that were responsible for the deaths being mourned.[4]

One sometimes sees examples of this “mourning vengeance pattern” in the Book of Mormon as well. When Ishmael died, his family members mourned his loss.[5] However, this mourning quickly led to murmuring against Lehi (1 Nephi 16:35–36). They, along with Laman and Lemuel, then began to make plans to kill Lehi and Nephi (v. 37).

With the mourning-vengeance pattern in mind, this scene makes more sense. While mourning the death of their father, Ishmael’s children began to think about all “their afflictions in the wilderness” (1 Nephi 16:35). This prompted them to murmur against Lehi “because he had brought them out of the land of Jerusalem, saying: Our father is dead; yea, and we have wandered much in the wilderness, and we have suffered much affliction” (v. 35). Their mourning over the death of Ishmael seems to have led them to blame Lehi for the afflictions in the wilderness which may have led to Ishmael’s death.[6] This, in turn, seems to have led to calls to kill Lehi and Nephi to avenge the blood of Ishmael.[7]

Later on, among the Nephites, one expects the same thing to happen, yet it does not. After a large battle, “after they had buried their dead, and also after the days of fasting, and mourning, and prayer” (Alma 30:2) one might expect a description of vengeance to follow. However, the exact opposite happened: “there began to be continual peace throughout all the land” (v. 2). The text then immediately states that the people were keeping the Law of Moses.[9] Because the Law of Moses prohibits vengeance (Leviticus 19:18), their observance of the law may have prevented them from seeking vengeance against the Lamanites. Only the Lord is authorized to exact vengeance when the cries of the mourning come up to Him in prayer (Mormon 8:20, 40–41).

As in the Book of Mormon, one often sees a cycle of violence and revenge in today’s world as well. As Hugh Nibley noted,

“There was a … correspondent for the New York Times, who … coined the phrase, ‘You put one of ours in the hospital, and we’ll put 200 of yours in the morgue.’ Well, we used to think the eye for an eye was a rather savage rule, didn’t we? But when you say, you wound one of ours and we’ll kill 200 of yours, that is not an eye for an eye. That goes far beyond the wildest savagery.”[10]

Throughout the world, one sees how often violence leads to more violence and revenge leads to more revenge.[11] However, the Book of Mormon shows that there is another way: keeping the laws of God. The Nephites were sometimes able to stop the cycle of revenge by remembering God’s words in the Law of Moses: “Thou shalt not avenge, nor bear any grudge against the children of thy people, but thou shalt love thy neighbour as thyself: I am the Lord” (Leviticus 19:18). As Nibley stated, “What were Moroni’s policies toward the enemy and the opposition? Was he a get-even man? … Never. He always called them his brethren.”[12]

The realization that all human beings are part of God’s family, reminds all of us that we can be part of stopping the cycle of violence in the world. When people remember that everyone is their neighbor (Luke 10:29), no matter how far away they might live, hatred disappears. This realization makes it difficult to hate people based on their religion, culture, skin color, or beliefs, and is yet another way in which the Book of Mormon shows us all a better way to live.[13] Ultimately, acts of revenge would end if all people everywhere, will have confidence in the Lord’s pronouncement and pledge: “Vengeance is mine; I will repay” (Deuteronomy 32:35).[14]

Alan Goff, “Mourning, Consolation, and Repentance at Nahom,” in Rediscovering the Book of Mormon: Insights You May Have Missed Before, ed. John L. Sorenson and Melvin J. Thorne (Salt Lake City and Provo, UT: Deseret Book and FARMS, 1991), 92–99.

[1] For an example of how mourning can be good, see Doctrine and Covenants 42:45.

[5] Alan Goff, “Mourning, Consolation, and Repentance at Nahom,” in Rediscovering the Book of Mormon: Insights You May Have Missed Before, ed. John L. Sorenson and Melvin J. Thorne (Salt Lake City and Provo, UT: Deseret Book and FARMS, 1991), 92–99.

[8] It was only after the people of Limhi gave up on vengeance that they were delivered from bondage. See Clyde J. Williams, “Deliverance from Bondage” in Mosiah, Salvation Only Through Christ, ed. Monte S. Nyman and Charles D. Tate, Jr., The Book of Mormon Symposium Series, Volume 5 (Provo, UT: Religious Studies Center, Brigham Young University, 1991), 269–270.

[9] Presumably, they mourned in other ways that one also sees in the ancient world, rather than letting that mourning turn to vengeance. See Brant A. Gardner, Second Witness: Analytical and Contextual Commentary on the Book of Mormon, 6 vols. (Salt Lake City, UT: Greg Kofford Books, 2007), 4:404.

It is quite liberating not to hold a grudge---ever. One can then focus on doing what is right, instead of getting even.