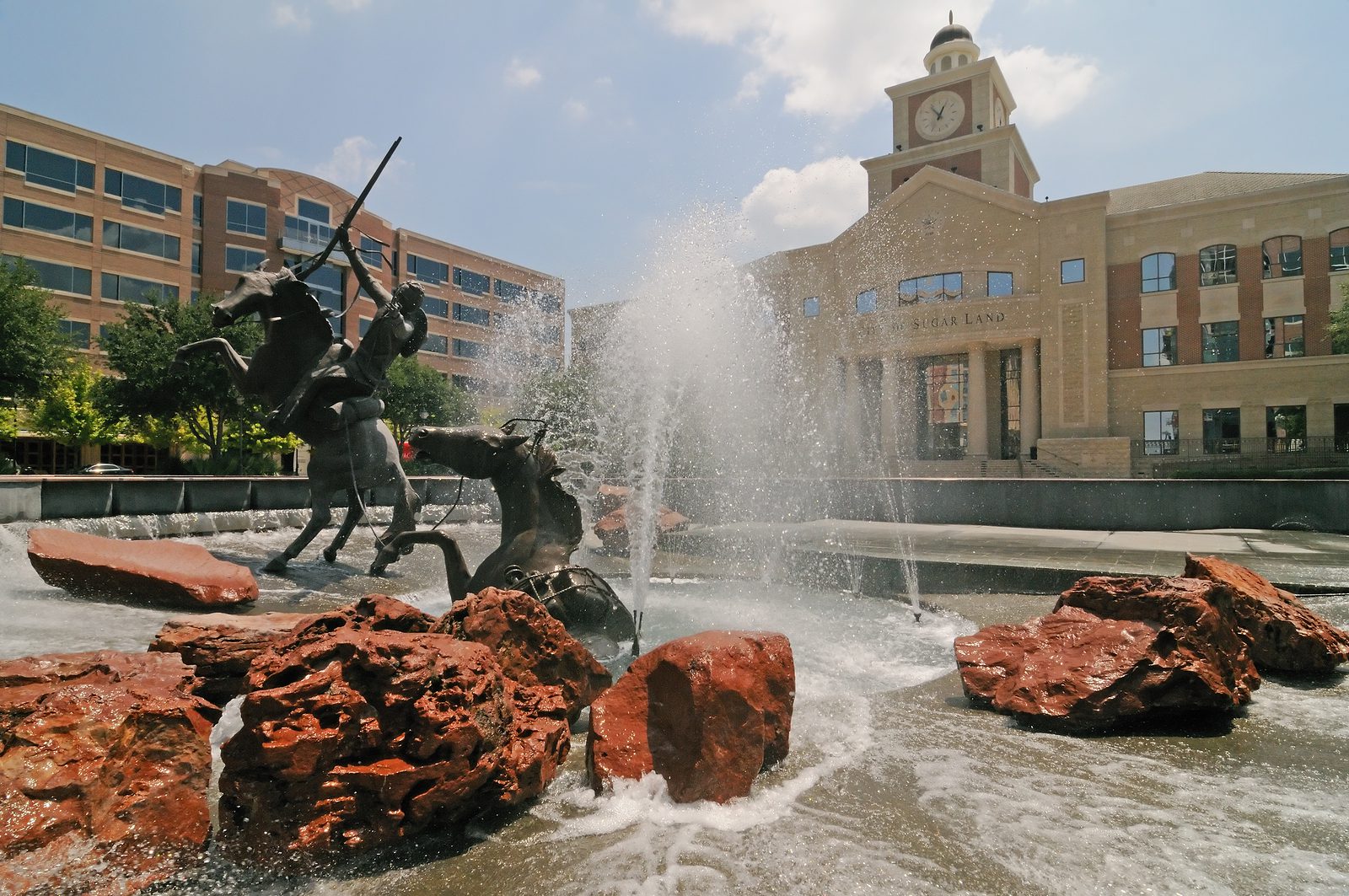 Houston: We don’t need another HERO

The following was written by Christiana Holcomb for the Alliance Defending Freedom. To see the original article, click here.

Remember the Houston 5? Last year, Houston Mayor Annise Parker sparked a national outcry by subpoenaing the sermons of five local pastors who expressed concern about a law that threatened fundamental free speech rights and allowed men into intimate settings with unwilling women and girls. This was after the mayor’s attempts to prevent voters from having a say on the ordinance. These anti-democratic moves were sharply rebuked across the political spectrum and by the Texas Supreme Court respectively.

Now, Houstonians will get their day at the polls on Tuesday to vote on Mayor Parker’s signature legislation and personal crusade. Proposition 1 allows city voters to decide whether to repeal the Houston Equal Rights Ordinance. Yes, Mr. Orwell: “HERO.”

Free speech rights are at risk under Proposition 1. The proposed law would allow the government to force business owners to promote messages about sex and marriage that are contrary to their religious beliefs.

It’s common for expressive businesses, like printers, to refuse to print messages that violate their core beliefs. For example, LGBT printers have declined to print messages contrary to their beliefs about sexuality. Pro-abortion printers have declined to print pro-life messages. They have the First Amendment right to run their business in fashions consistent with their beliefs.

But under Proposition 1, a printer who believes that marriage is what it has always been will be forced to celebrate same-sex marriage and related ideas through their art. (It’s already happening in other places.) Essentially, the government will choose one moral viewpoint about marriage and punish people who won’t promote that message.

No Houstonian should be required to leave their religious beliefs at home as the cost of doing business or as the “price of citizenship.” In a free and pluralistic society, we tolerate diverse opinions. We don’t need to agree with everyone’s belief about marriage, gender, or sexuality. But we should all agree that every Houstonian’s freedom to express their opinion—and to refuse to express opinions they disagree with— is a basic First Amendment right that should be protected.

2) The law would allow men in women’s restrooms and locker rooms.

Proposition 1 allows men who “identify” as women to use public women’s restrooms, locker rooms, and showers. No questions asked. The mere idea that women and young girls would be left vulnerable by the force of law to voyeurism and sexual assault is bad enough. But this is not slippery-slope speculation.

Sexual predators have already used laws like Proposition 1 to secretly photograph girls in a school locker room and obtaining hours of video footage in a Macy’s department store restroom. Men have stripped and exposed their genitals to little girls in a Walmart restroom and a community swimming pool locker room. And one male sexual predator even used a law like Proposition 1 to access women’s shelters, where he sexually assaulted two women.

Are these acts already criminal? You bet. But it’s of small comfort to women that we can prosecute our attackers later. Allowing men into places where women are undressed and vulnerable makes it easier for sexual predators to commit their crimes.

As a woman, I find it appalling that the City of Houston would put the mayor’s political and personal agendas ahead of the safety and privacy of women and girls. If an individual is uncomfortable using a particular restroom or locker room, that individual can request an accommodation. But common sense dictates – no men in women’s restrooms.

3) The law isn’t needed in Houston.

There is no evidence that discrimination is a problem in Houston. Hypothetical horrors abound, to be sure. But there are no specific, verifiable instances of discrimination, much less widespread discrimination, that warrant taking this drastic step.

Cities and states that have these kinds of laws have found them to be bad solutions in search of a non-existent problem. During discovery in Washington florist Barronelle Stutzman’s case, ADF found that a similar statewide law, in place since 2007, had resulted in exactly zero actionable sexual orientation discrimination claims.

What we also know is that the Houston business community is already voluntarily hiring and serving everyone equally. A cursory survey of Fortune 500 companies in Houston demonstrates that most companies voluntarily include sexual orientation and gender identity in their employment policies.

Within the past year, the legislatures of three states (Idaho, Wyoming, and North Dakota) declined to pass a law like the one Houston is considering. So, too, have at least 11 cities. These local governments looked at the costs associated with laws like Proposition 1 and decided that the harms far exceeded any perceived benefit.

Some harms—like harm to the well-being of women and precious First Amendment freedoms—are incalculable. Houstonians are already a diverse, tolerant, and inclusive group; they don’t need a government mandate to make them so. Proposition 1 isn’t worth the risk. Houston doesn’t need HERO.