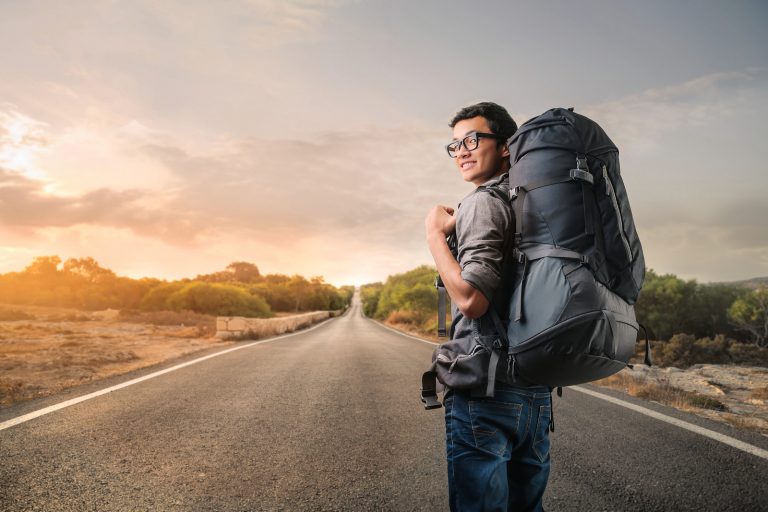 Our scoutmaster called the meeting to attention for about the fifth time. “Are you all clear on the itinerary? We have to be out of here early on Thursday morning, so don’t forget to bring your packs to the church Wednesday night. You need to have all of your gear in them, and Butch will evenly distribute the food he has purchased into them.”

Butch was the Senior Patrol Leader, and he had planned the menu and would buy the food. Usually, we decided on the food as a troop, but he wouldn’t let anyone help because he wanted to do it all himself.

As directed, we all dropped our packs off at the church at the appointed time. We saw bags and bags of groceries, but Butch said he wanted the meals to be a surprise, so he wouldn’t let anyone near any of it. He told us to just drop our packs and leave. Not anxious to spend any more time with those mundane tasks than we had to, we all gladly did as we were told.

The next morning, before sunup, we loaded everything into our scoutmaster’s van and were on our way. We arrived at the trail head at about 10:00. It was a beautiful spot with a stream running alongside the parking lot, cascading to join the Falls River.

We each pulled our pack from the van and hoisted it onto our shoulders. Each boy groaned at the weight, but everyone wanted to act tough, and no one wanted to be the first to complain. I was the biggest and strongest, but even I had to take a deep breath as I buckled the waist strap tighter to keep the heavy weight in place.

We slung our canteens over our shoulders and were on our way. Our scoutmaster waved until we were out of sight. Now, years later, having been a scoutmaster myself, I can’t imagine sending boys off alone. My scouts would have burned down the forest. But my scoutmaster didn’t like to hike or camp, so he did it all of the time. I’m not sure our parents ever knew.

The trail wasn’t the hardest one we had ever hiked. It only meandered up and down hills. We watched intently for each Forest Service sign that told us of our progress. The first one, right near the parking lot, said we had five miles to travel.

We started out talking and visiting. We often told stories about other great adventures we had had, though each tale grew from every retelling. The stream provided background music, since the trail followed along its bank.

The scenery was beautiful. The thick forest, with ferns and lush undergrowth, would occasionally give way to an open meadow. We would catch glimpses of deer and elk now and then, and, at times, we would come to a rise that would give us just enough of a vista that we could see back into the valley.

At first, we enjoyed the hike immensely, but it wasn’t long before our chatter ceased. We could do nothing but breathe hard and labor our way forward. That is, everyone could except for Butch. He moved ahead fast and yelled at us to hurry, telling us how slow we were, calling us wimps.

We continued moving, getting more and more tired. We were perspiring so much that our thirst was insatiable, and our canteens were running low. Finally, when we reached the halfway point, one of the boys broke down and said he had to rest. The rest of us were glad we didn’t have to say it, but happy to join him. Butch dropped his pack, calling us sissies, and ran off to explore.

“You know,” Lenny said. “Butch is in the worst shape of all of us. How can he be so full of energy?”

We all looked at each other, and immediately realized something was wrong. Though Butch had told us not to open our packs so we could all be surprised, we lifted his and found it weighed about one-fourth of what ours did.

Lenny grinned. “It’s time to show him what sissies do when they get mad.”

Yeah! Where's Paul Harvey when you need him!

Hahahahaha! There isn't much greater fury than an angry sissy. Excellent!